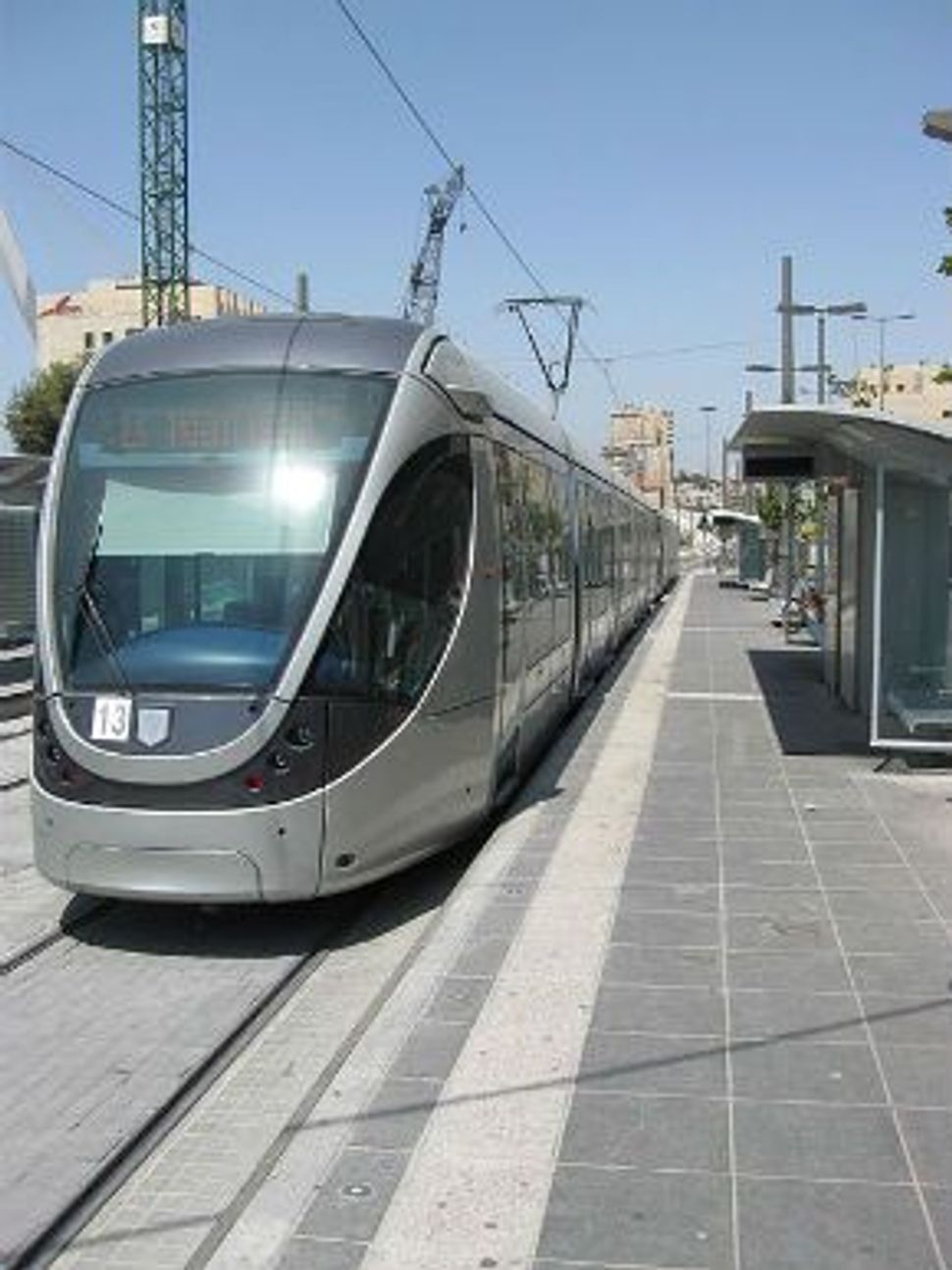 Operation of the Jerusalem Light Rail has not gone smoothly since it finally got up and running late this summer. Earlier this month, some drivers held a strike, and others quit their jobs over pay issues. An elderly man was badly injured when struck by a train car. Windows have been broken by stones thrown at trains as they went through East Jerusalem neighborhoods.

What next? Dozens of Arab and Jewish girls were involved in a big brawl on Jerusalem’s Light Rail on Monday. Ynet reports that the use of tear gas by one of the Jewish girls involved prompted the evacuation of the train.

Israel National News reported that the incident took place on Sunday, not Monday, and that two Jewish girls were arrested in relation to the altercation and held in jail for two nights before being released to their homes under house arrest.

CityPass, the company that operates the city’s new light rail system, issued the following response after the incident: “We will not be accepting any act of violence. We call on all residents to show tolerance.”

The Shmooze agrees with the assessment by CityPass that acts of violence are not acceptable, of course, but also wonders why the girl was carrying a personal canister of tear gas — on the light rail or anywhere else.