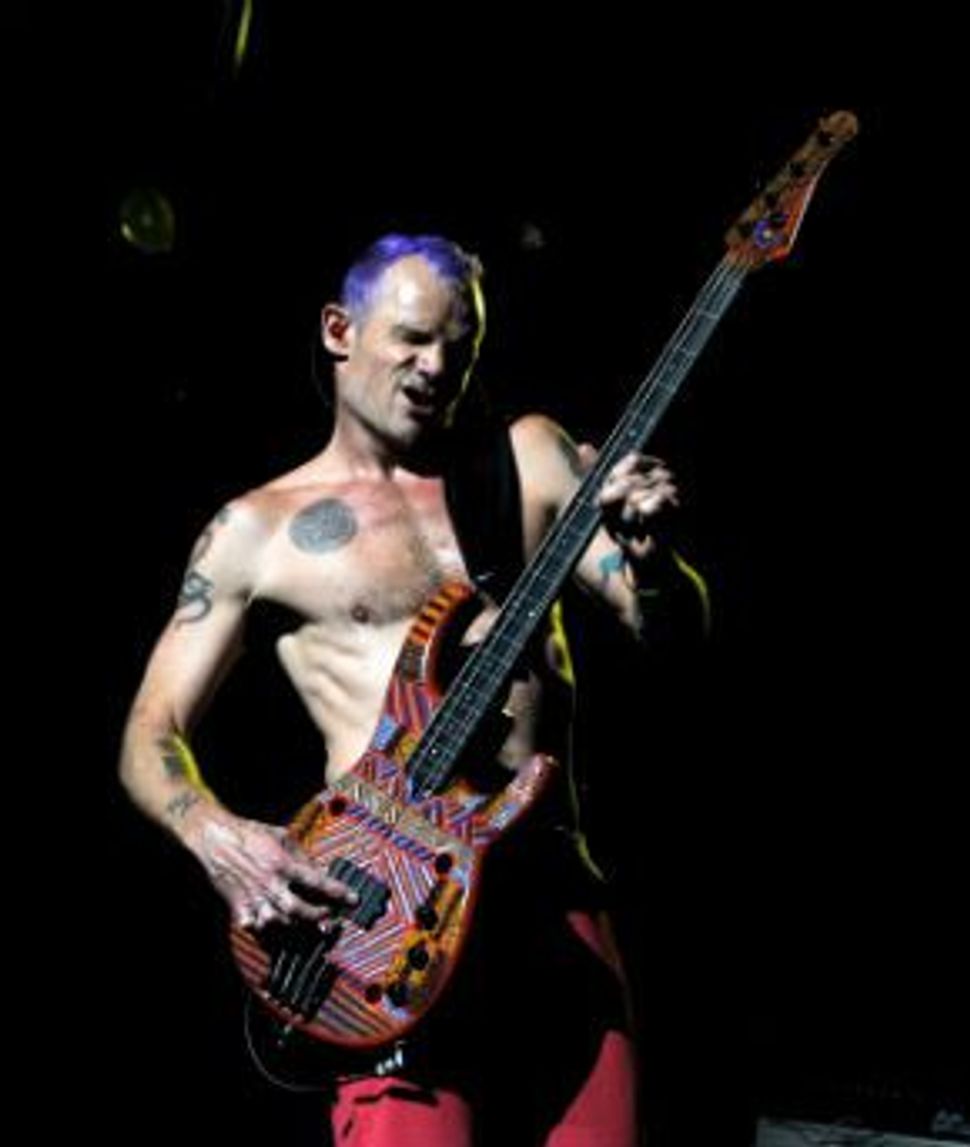 It took more than a decade, but the Red Hot Chili Peppers have finally found a “more suitable time” to perform in Israel.

The band, which received a Grammy nomination yesterday for best rock album, will play in Tel Aviv next September in support of its latest release, “I’m With You.” The show will take place more than 11 years after the band’s original date for the concert, which it called off because of security concerns in August 2001, during one of the worst periods of the second intifada.

“[We will] definitely come to Israel at a more suitable time,” the group reportedly told the show’s Israeli promoter, Shuki Weiss, back in 2001.

The announcement of the new show is being greeted with excitement in Israel, with news site NRG portraying the band as “keeping their promise” to reschedule.

Plans for the new concert should carry a whiff of deja vu for Weiss, who is once again on board as the promoter. The concert will take place in Tel Aviv’s Hayarkon Park, the same venue as the original show.