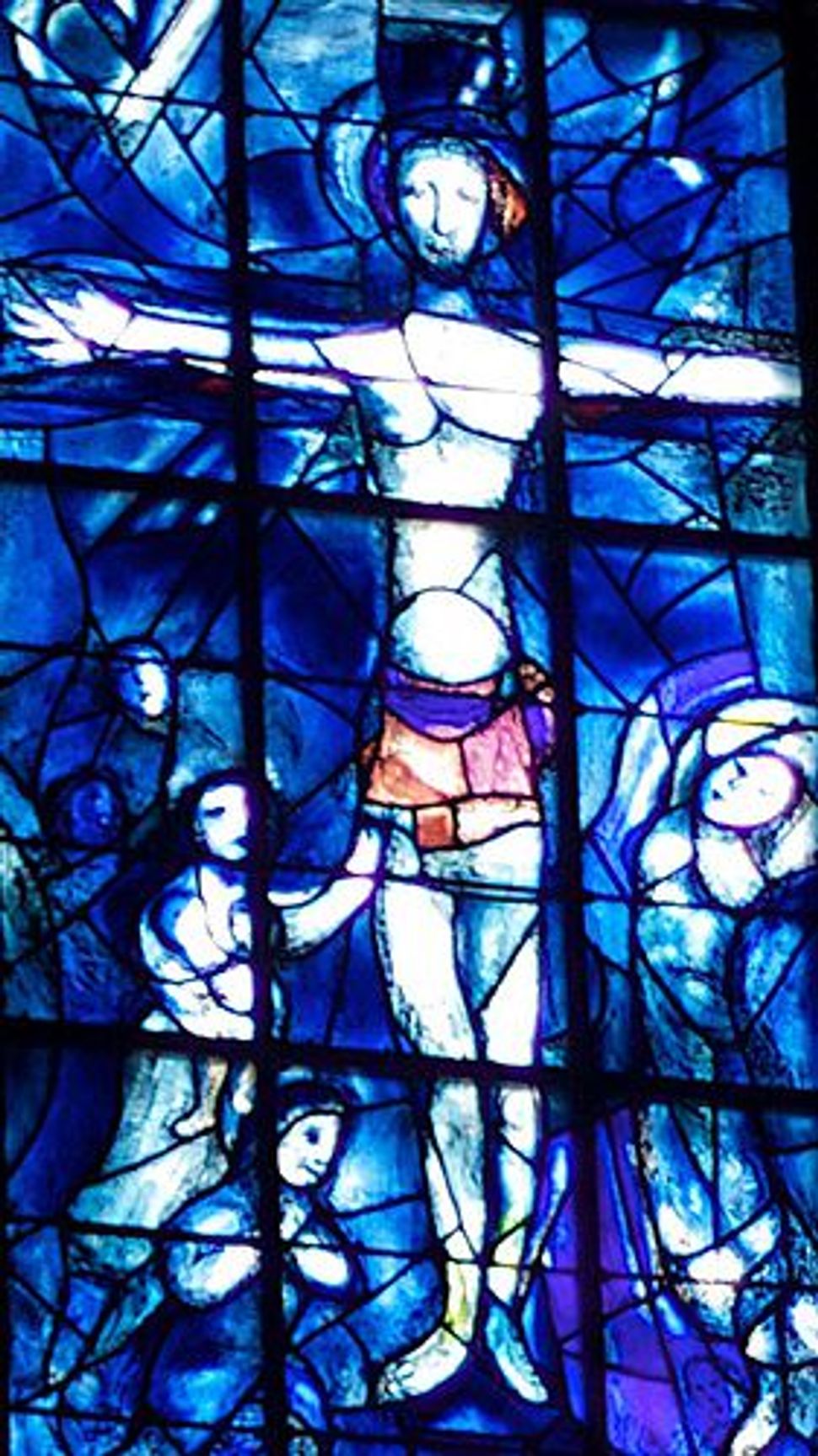 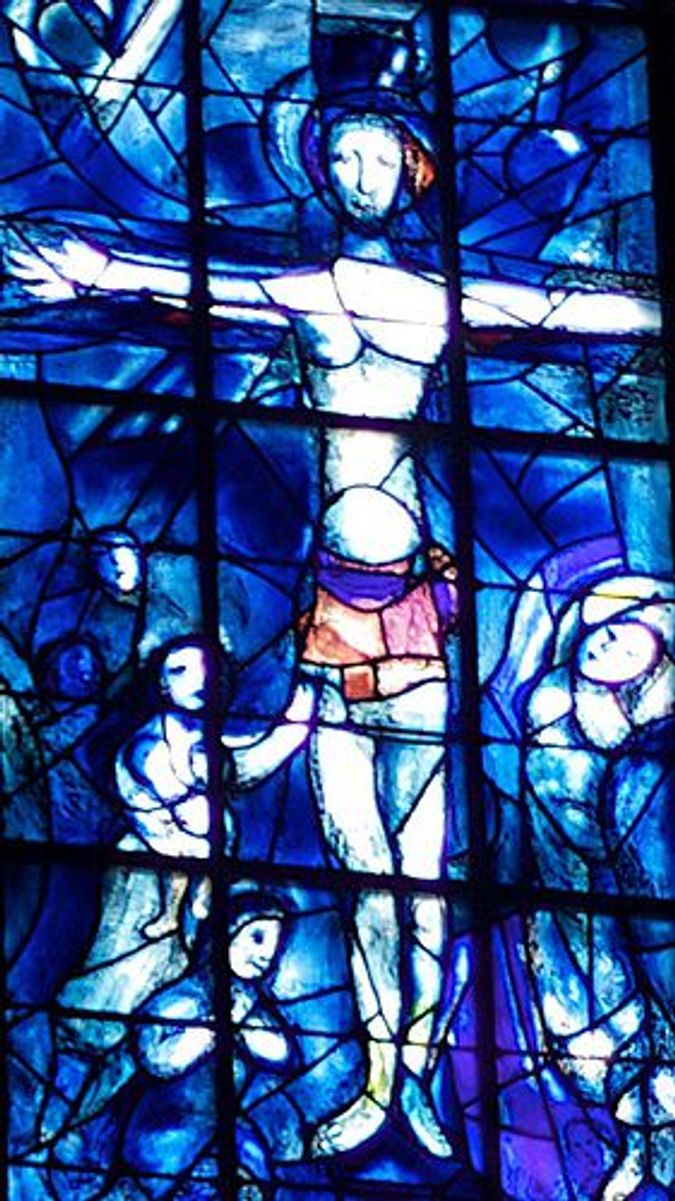 Not since the 1939 debut of Sholem Asch’s “The Nazarene: A Novel Based on the Life of Christ,” has so much media attention been showered on the Jewish perspective on Jesus and the New Testament.

The recent release of “The Jewish Annotated New Testament,” an Oxford University Press publication co-edited by Marc Zvi Brettler and Amy Jill Levine, has generated considerable attention at conferences, in the press and online. When I asked Professor Brettler to account for the book’s success, he responded by saying that “this is a new era,” one in which Jews no longer regard the New Testament as “dangerous,” but rather as a text that is “important for Judaism.”

Seventy years earlier, Asch’s sympathetic treatment of Jesus rocked the Jewish community, some of whose members all but placed the once-popular author beyond the pale of social acceptance. Abraham Cahan, the editor of The Forward, led the charge, insisting that Asch’s yidishkayt iz yezuskayt, that his claims to Jewishness were actually those of Jesus-ness.

The Jewish court of public opinion indicted Asch on a number of counts. That the celebrated Yiddish writer chose to publish his nearly 700 page novel in English translation rather than in the original Yiddish was tantamount in many circles to his having given up on Yiddish as a viable modern language. Asch’s decision, explains literary historian Anita Norich, constituted a real breach in “literary decorum.”

Bad timing compounded matters. 1939 was not the time to call for a rapprochement between Judaism and Christianity. Worse still, Asch’s sympathetic treatment of Jesus and of the early history of the church seemed to suggest that he was guilty of proselytizing.

Where the American Jewish community virtually anathematized Asch and turned its back on “The Nazarene,” the non-Jewish community roundly applauded the novel as a “masterpiece,” lifting it onto the best-seller list.

I suspect it won’t be too long before Amazon recommends to its readers that when they purchase “The Jewish Annotated New Testament,” they add “The Nazarene” to their shopping cart as well.