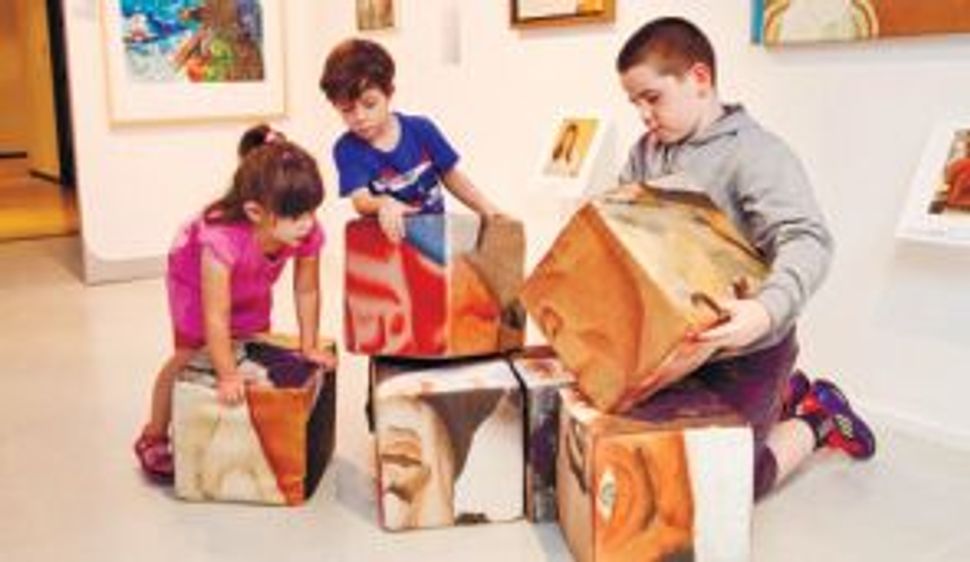 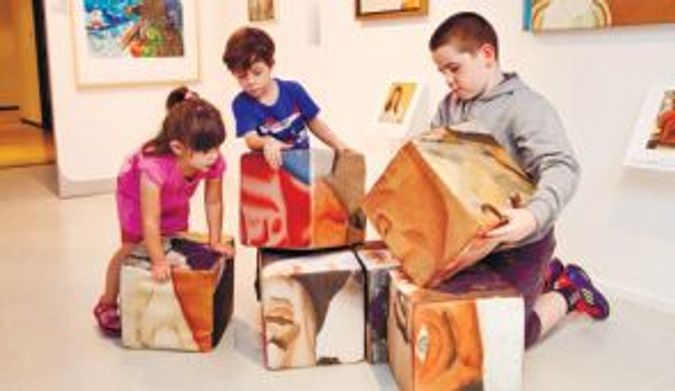 It’s nothing new for an artist or gallery to harness Facebook and other social media to spread the word and bring people in, but now the Tel Aviv Museum of Art has taken it a step further, by mimicking the platform for a new art exhibit. “Facelook” is intended for the whole family and features pairs of works created by representatives of two generations of artists, placed side by side for effect to create a sort of “social network” of art.

Some of the works were chosen by the curator, Sara Raiman Shor, but others are new works, which the artists created specifically to go along with a work by a veteran artist. The exhibition, subtitled “Israeli Artists on a social network,” also looks to engage kids, by having them search the museum’s new wing to find the original works paid homage to. The exhibition is limited in nature and follows several lines of thought, but not all of them have been fully developed.