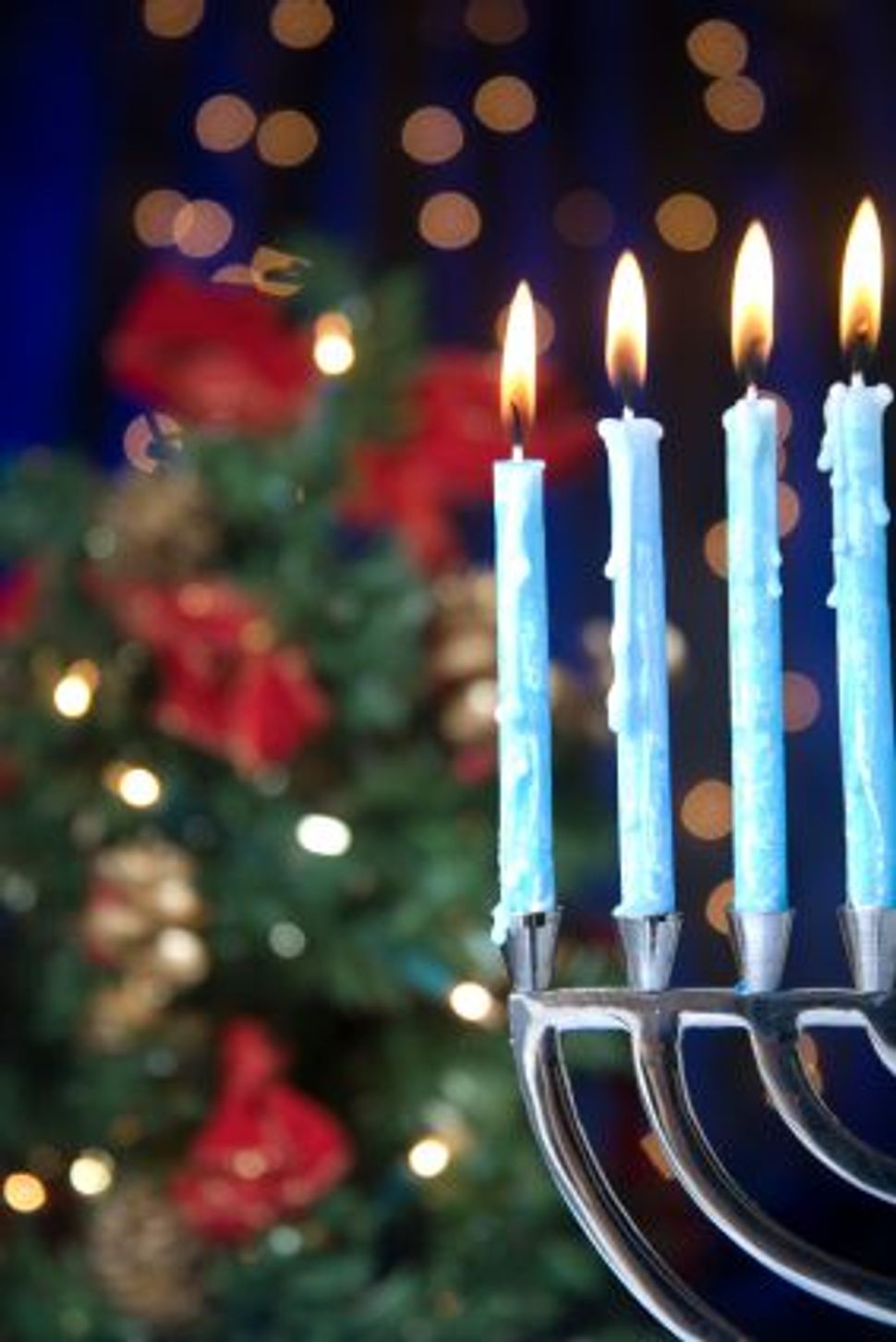 A surprising fact about the Irish: they love menorahs, apparently.

So says IrishCentral, which reports that “you can count them by the hundred” each December between Dublin and Galway. It’s unlikely the candelabras belong to actual Jews — just 2,000 of the country’s 4.4 million citizens are Jewish, the piece says.

The trend has gone straight to the top of the political system, apparently: Malcolm Lewis, the president of Dublin’s Progressive Jewish Congregation, tells the site that Irish President Mary McAleese “always” puts a menorah in the window of her official residence, though in her case the decoration is explicitly in honor of Hanukkah.

For most Irish menorah users, however, the candle holder has merely become part of celebrating Christmas, and they may not even be aware of its religious significance.

Though the menorah’s popularity is new — the site traces it back only to the mid-’90s — the reasons for the “craze” have “already been lost in time and space,” the article says.