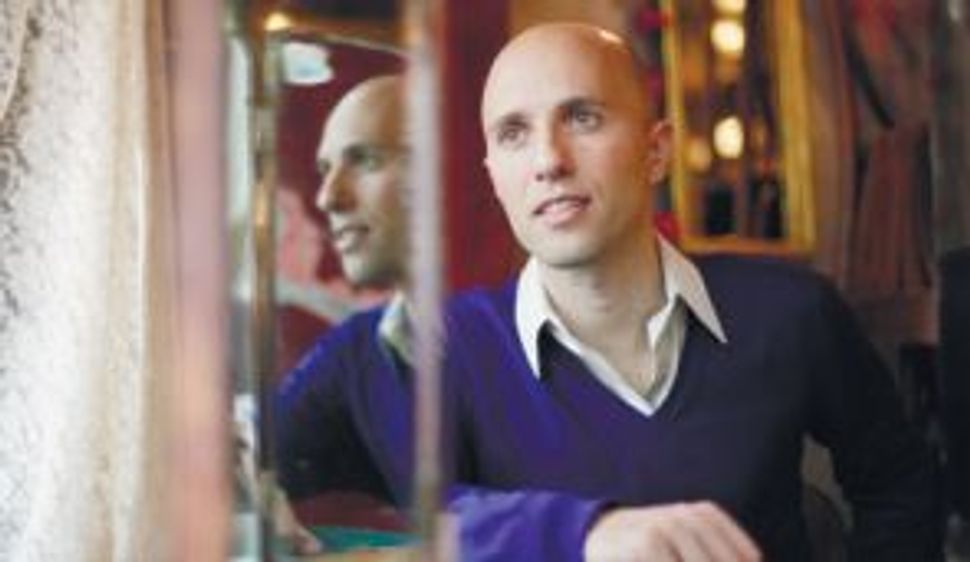 There was a stir at a conference of Mediterranean writers in Marseilles yesterday when Israeli author Moshe Sakal was booted from a panel discussion at the request of Palestinian poet Najwan Darwish. 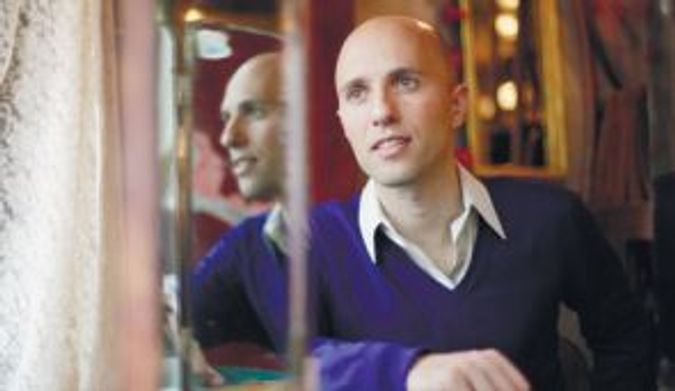 The director of the conference, French-Jewish author Pierre Assouline, said Sakal’s participation in the panel, which was on the Arab Spring, “was not crucial.”

Speaking by phone from Marseilles, Assouline told Haaretz that in the previous two years the conference had been held, Palestinian writers had refused to come because there were Israeli participants. This year, Darwish said he had no problem with Israeli participants, so long as he would not have to sit with any of them at the same roundtable discussion.