Herzl at the Supersol 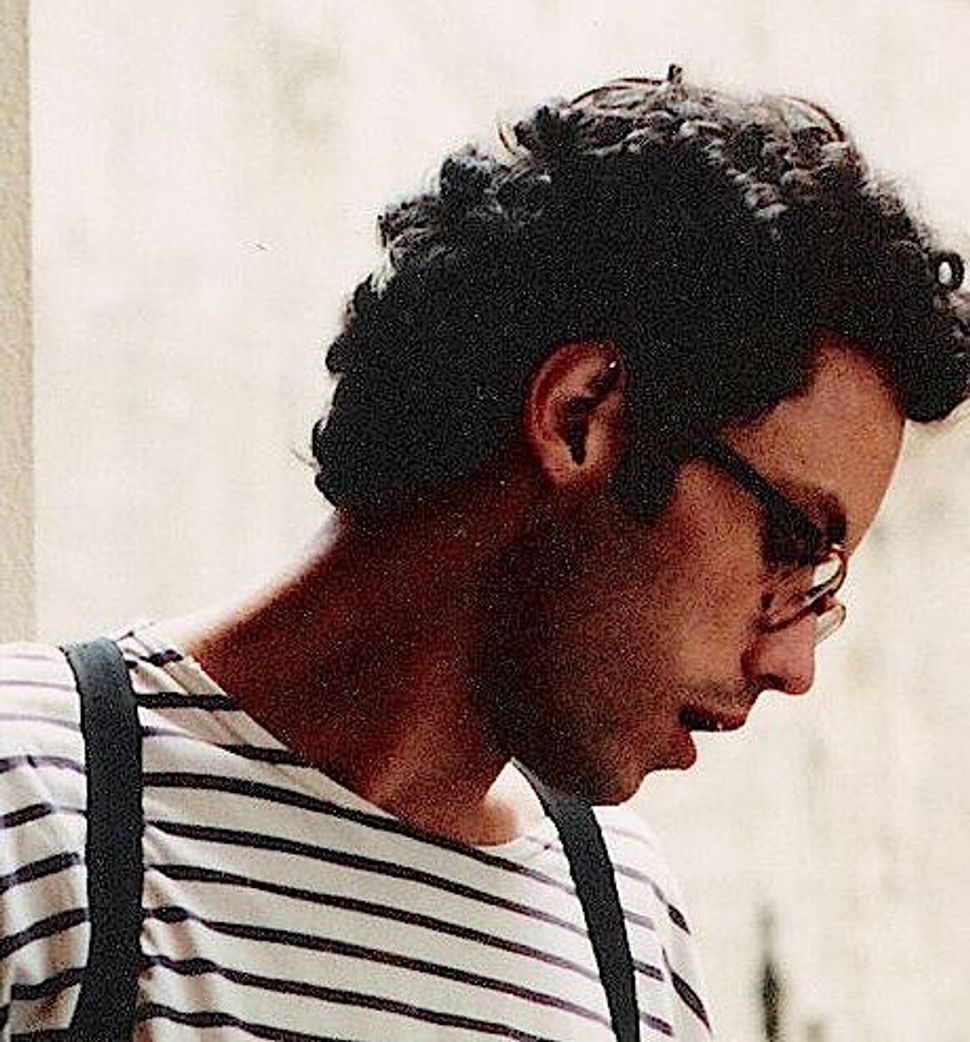 Denis Lachaud: Bringing Herzl back to earth, if not life. Image by wiki commons

Denis Lachaud is a multitalented French actor, playwright, and novelist. One of his previous novels for young adult readers, “I am Learning German” from Les éditions Actes Sud in 1998, investigated how, for a French boy of German extraction whose parents refused to discuss the Second World War, learning an ancestral language could be a cultural and emotional revelation.

In August of this year Actes Sud published Lachaud’s latest novel, “I am Learning Hebrew”, a sensitively insightful story of a 17-year-old French boy living in Tel Aviv, where his father, a banker, has been transferred after stints in Berlin, Oslo, and other world capitals. The boy, Frédéric Queloz, is a half-Arthur Rimbaud, half-Holden Caulfield who decides that teaching himself Hebrew will “reorganize” his thinking. He notes structural details of the Hebrew language compared to French, such as the lack of conditional or subjunctive phrases “I would like to” or “I should like to” with Hebrew mandating the more direct “I want to.” This directness strikes Frédéric’s Swiss-born father as rude, whereas his Parisian mother “knows how to step on other people’s feet too.”

Frédéric’s vocabulary soon acquires the word freier, or dupe which every Israeli avoids being. An imaginary guardian angel for Frédéric throughout the novel is Theodor Herzl whom he calls Benjamin after his actual birth name of Benjamin Ze’ev Herzl. Visiting Frédéric as a kind of invisible advisor, Herzl/Benjamin helps to make him feel at home in Tel Aviv. Frédéric observes:

I’m not Jewish but [Herzl] wrote that if I am a man, I am his brother… Tel Aviv is the city where I feel least foreign.

Frédéric grows accustomed to urban hangouts such as the Cup ‘O’ Joe restaurant, also known locally as Cafe Joe on Weitzman Street and the Shufersal, known by shoppers as Supersol, on Ben Yehuda Street. At the Hetsi Hinam Market at Holon on the central coastal strip south of Tel Aviv, Frédéric goes into a nervous tailspin trying to explain to his mother why the shop’s name, which means “half priced/for free” is “totally absurd” since something which is free has no cost, and zero cannot be divided. To which his mother finally replies: “Calm down, Frédéric.” Sadly Frédéric remains excited and eventually he is temporarily placed in a psychiatric hospital after trying to run away from home.

Happily, this imaginative novel about today’s Tel Aviv ends on the hopeful note of Frédéric stating his desire to “build something” in his new-found homeland, one made possible by his angelic guardian.

Herzl at the Supersol