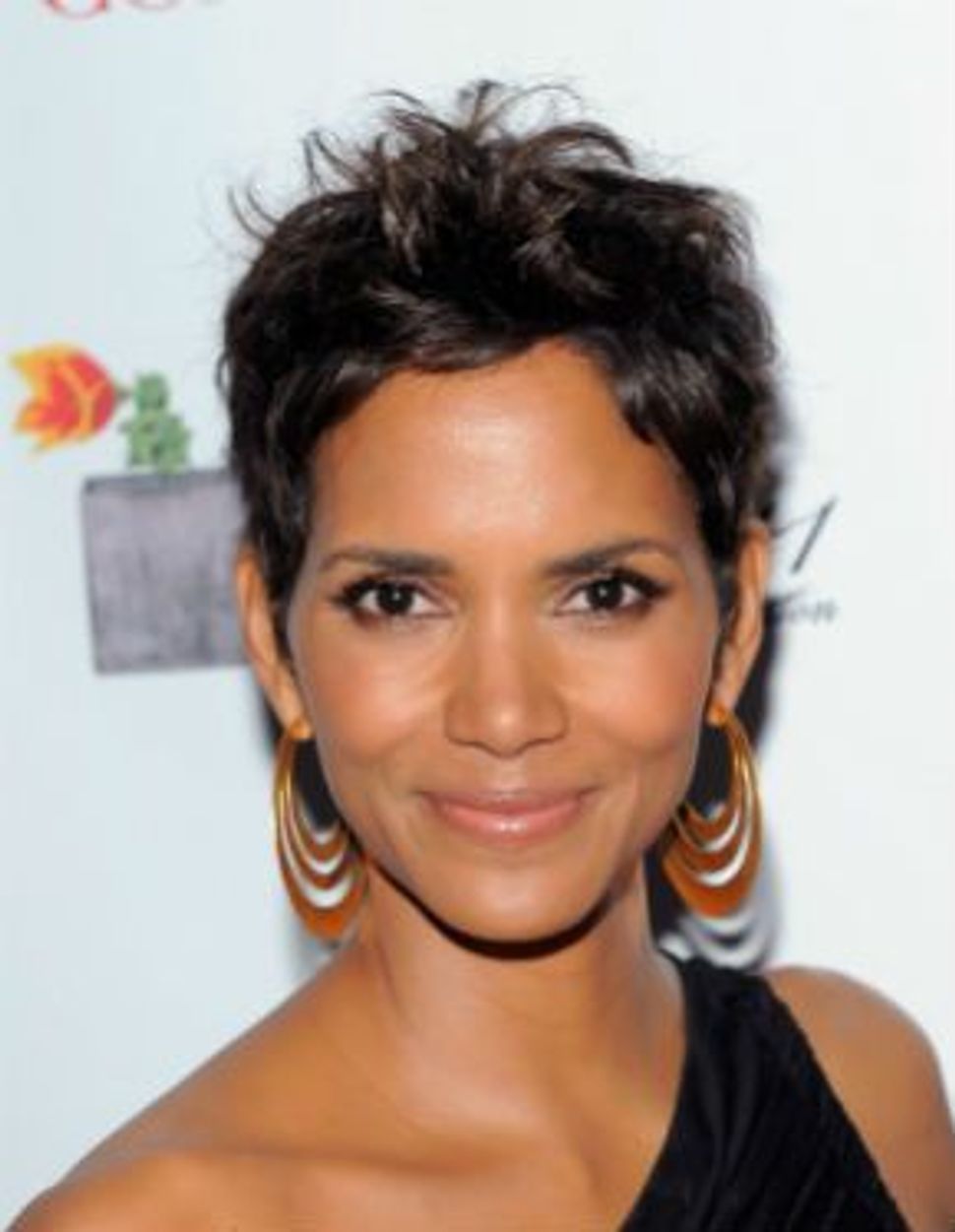 She’s been a Bond girl and a superhero, and now Halle Berry’s set for a very different type of role: “a Jewish woman in the 1930s,” the Oscar winner says in Tuesday’s New York Times.

Little else is known about the role, one of several Berry will play in “Cloud Atlas,” a big-budget drama about “characters in six eras who might share a soul migrating through time.” Berry’s co-stars will include Tom Hanks, and the directors include Tom Tykwer, the German filmmaker behind “Run Lola Run.”

The Shmooze hopes the movie will help the comeback efforts of Berry, who’s basically had an off-decade since winning an Oscar in 2002 for “Monster’s Ball.” We’re also curious about what sort of directorial advice Berry will receive for the Jewish part. In a separate article over the weekend, the Times revealed that non-Jewish actor Viggo Mortensen, currently starring as Sigmund Freud in “A Dangerous Method,” needed help in mastering the part.

“You’re not walking like a Jew,” director David Cronenberg recalled telling him. “[Mortensen] had this kind of rangy, athletic thing going on.”