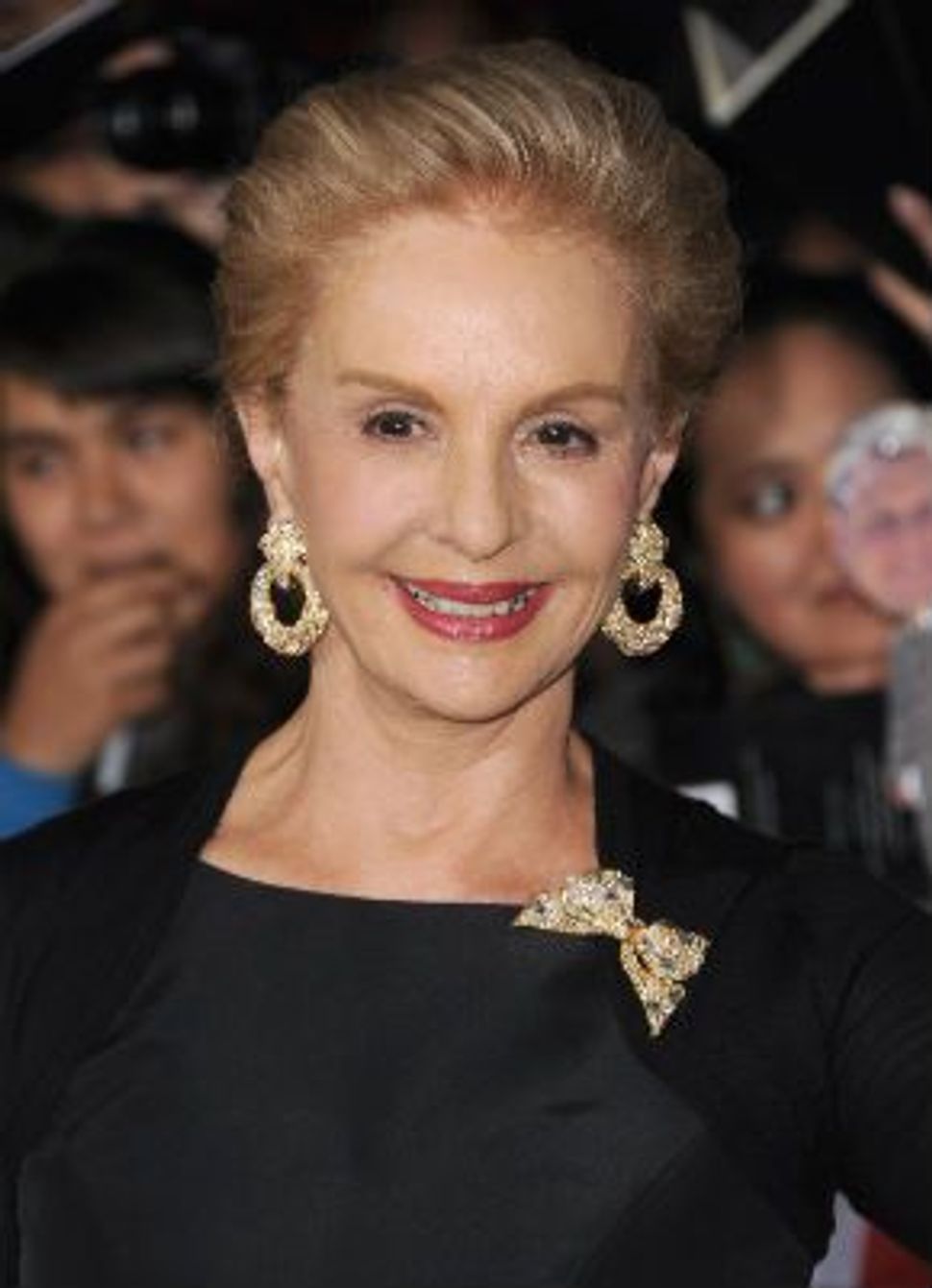 Fashionistas were out in force last week at the opening of the first Carolina Herrera store in Israel. The Jerusalem Post reports that they drank champagne and ate hors d’oeuvres as they shmoozed and checked out the merchandise in the spacious and tastefully appointed space on the top floor of the Ramat Aviv Mall in the tony suburb just north of Tel Aviv.

It’s not yet clear whether anyone other than the ultra-wealthy women in “The Riches,” Israel’s reality-TV knock-off of “The Real Housewives,” will shop in the flagship store packed with accessories from the CH Carolina Herrera lifestyle line, as well as pieces from the designer’s Fall/Winter 2011-12 line.

The Jerusalem Post reporter who attended the store opening thought the designs were “a nod to classic Americana, with a preppy overtone.” Musing on the fact that the Venezuelan-born Herrera received U.S. citizenship in 2009, he noted, “perhaps she is celebrating her recent naturalization …with this collection.”

He also felt that the “deep reds, camel and cream [of] the women’s wear” evoked Jackie Onassis. This, of course, is not surprising — given that Herrera was at one time Onassis’s personal stylist. Young Herrera fans, however, will surely relate more to the fact that she was chosen to design the wedding dress for the recently released film “Twilight: Breaking Dawn, Part 1.”

The store in Ramat Aviv will also stock Herrera’s line of body lotions and perfumes. Women who don’t happen to star in “The Riches” will be able to pick up 200 ml bottles of the body lotion this spring at their local Super Pharm drugstores at the promotional — but not inexpensive — price of NIS 275 (around $75).