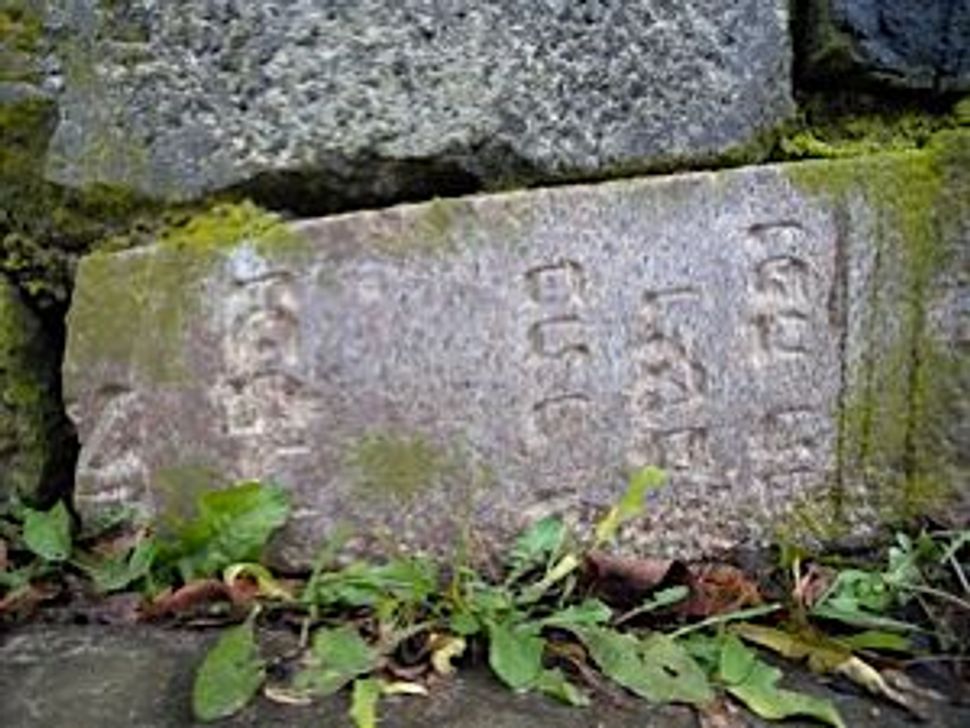 Eleven years ago I visited the Uzupis Jewish Cemetery in Vilnius, Lithuania, or rather, what remained of it. In the dark light of winter I climbed the hill of the cemetery to look for traces of gravestones and walls. Where there were approximately 70,000 burials from 1830 through 1948, only a few hundred stones were visible. These were the ones embedded in the hillside. The cemetery had been “liquidated” in the 1960s, when Vilnius was under Soviet rule. No marker told the story of the site, or the history of the dead. 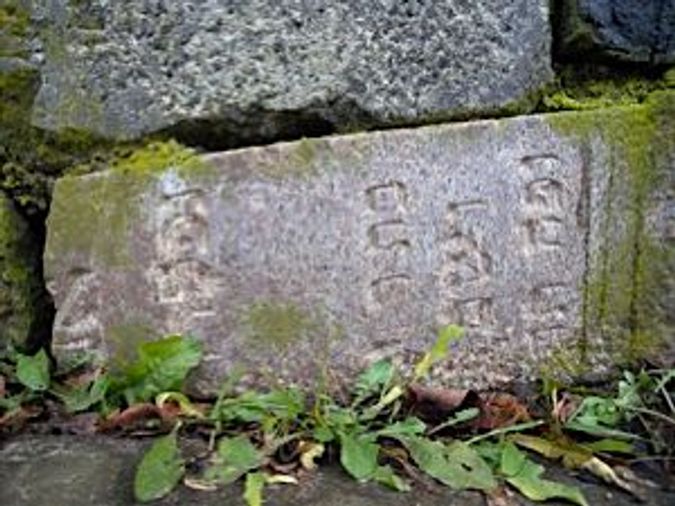 Over the next few years I worked with the U.S. Commission for the Preservation of America’s Heritage Abroad, of which I was Research Director, to tell that story. Commission Members Harriet Rotter and Steven Some led the Commission’s contributions to the project. The result was a wall and a monument dedicated in November 2004.

Over the years I wondered where all the stones had gone. The site was only cleared by the Soviets in the 1960s, but all anyone would say was that the matzevot had been removed for building material.

Now we know where some of the stones ended up.

Richard Schofield and Dovid Katz write on the website defendinghistory.com that thousands of fragments of Uzupis Cemetery gravestones are were used to construct walls on the grounds of the Lazdynai Middle School in Vilnius, built in the early 1970s. Richard visited the school last week, took pictures, and posted a report.

They write, in part: “The school grounds’ outside walls comprised of the pilfered Jewish gravestones have nothing to do with the structure of the school’s building and removing the stones and finding a culturally respectful home for them would not touch the school building with so much as a hair. Moreover, the walls made from the stones extend well beyond the school’s grounds to surrounding parts of Lazdynai, where a large supply of Jewish gravestones were brought from the cemetery site after the city’s Soviet-era administration destroyed the cemetery.”