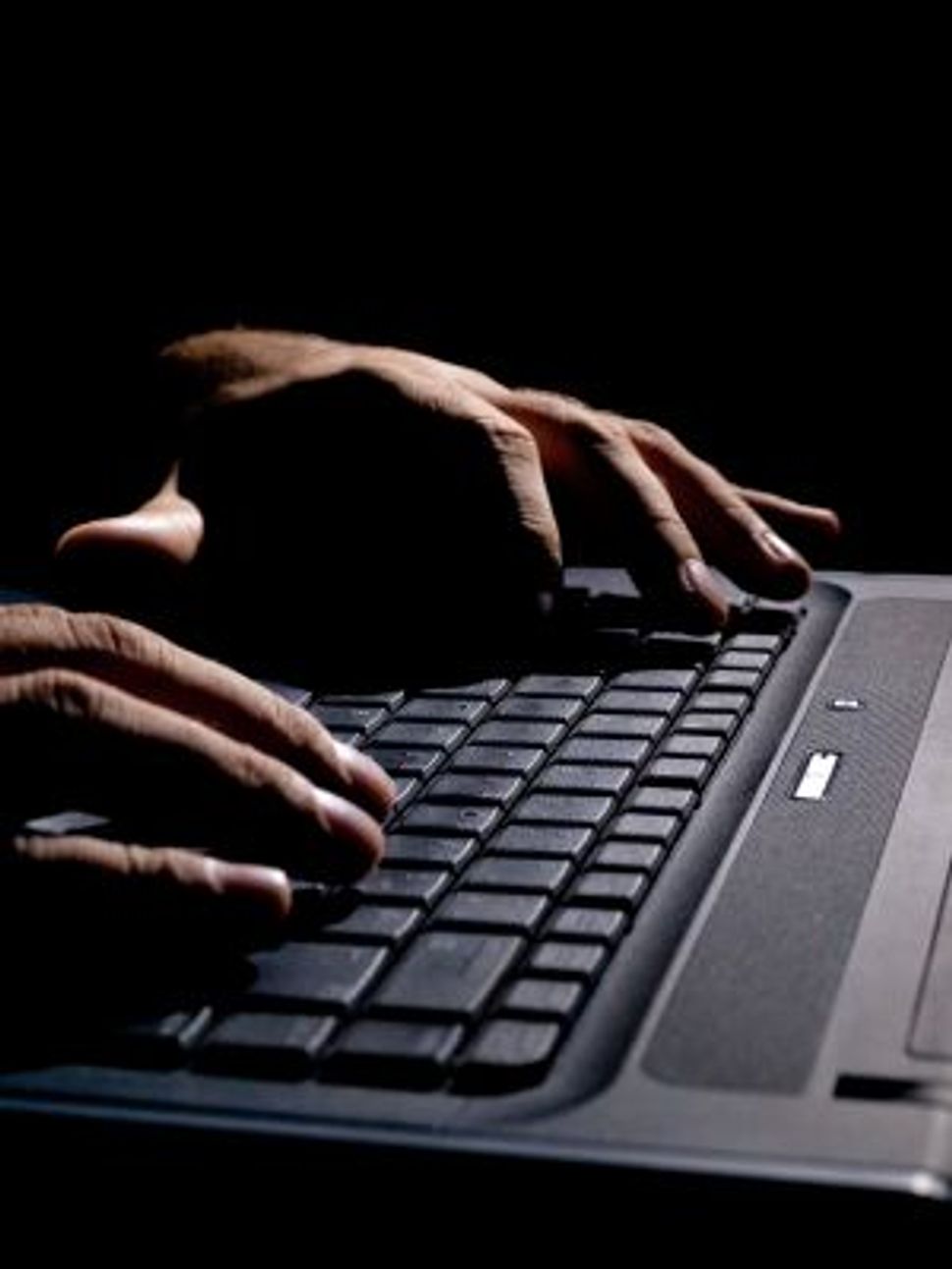 XBiz, a newswire for the adult entertainment industry, has reported that the Israel-based Haredi website Behadrei Hadarim was hacked during the night between December 12 and 13 by someone who replaced its usual content with pornography.

The site (whose name means “in secret” or “in private” — perhaps an allusion to the fact that some Haredim consider public use of the internet unseemly) was temporarily shut down following many calls of complaint.

It seems unlikely the the hacker will ever be found, but Behadrei Hadarim manager Dov Poversky thinks he will be able to figure out who it was. “At this stage I can’t rule out anyone being behind it, from politicians to people hurt by the website. I believe we’ll eventually know who’s responsible,” he said.

Poversky, reportedly told Ynet that this was the first time that the site had been successfully hacked, despite previous attempts. “We must be too powerful, and therefore someone decided to hurt us and drop a stink bomb on the website,” Poversky said. Indeed, the recent internecine fighting among the Haredim in Jerusalem could possibly have something to do with this.