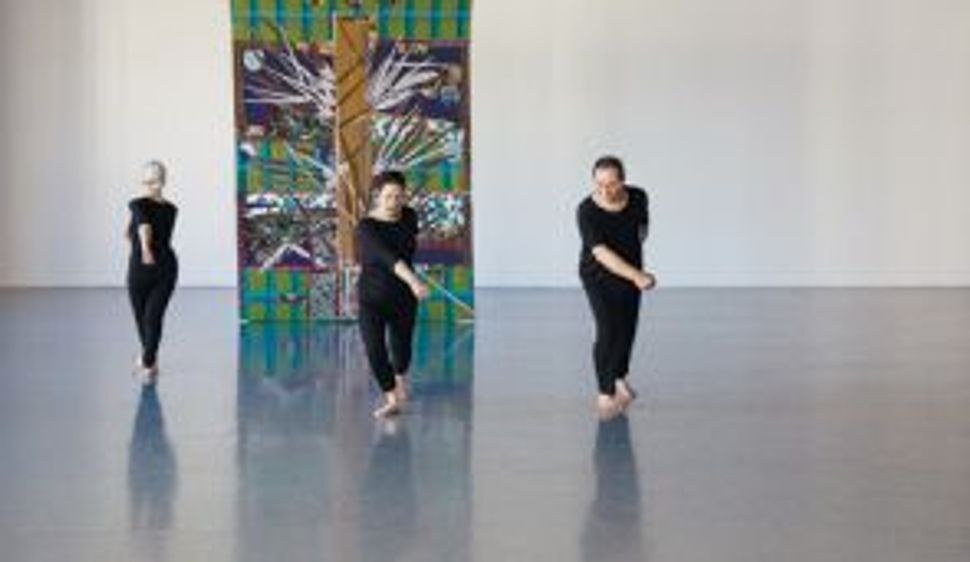 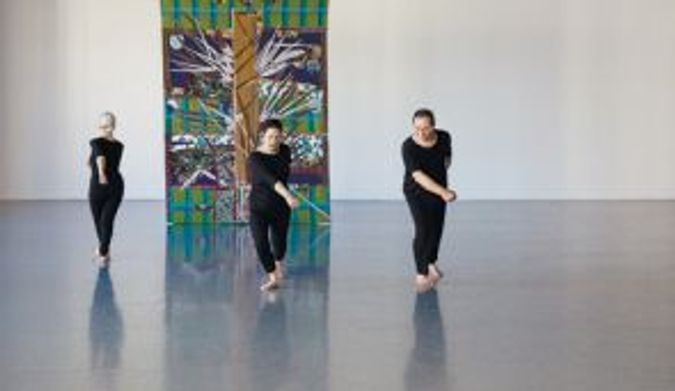 When Sharon Lockhart was 22 and backpacking in Israel, in the early ’80s, she spent two months tomato-picking in a moshav in southern Israel, saving up for her next destination — India. Back then, one could hardly guess that decades later she would return, a successful artist, studying Noa Eshkol’s work and translating it into two exhibits: one in the Israel Museum in Jerusalem, which opened on Tuesday, and one in Tel Aviv’s Museum of Modern Art, which opens on Thursday.

In fact, Lockhart had never even heard of Noa Eshkol until a few years ago. In 2008 she came to Israel for a short visit, part of a joint venture between the cities of Tel Aviv and Los Angeles, in order to examine ideas that might inform her work as an artist. Among them were museum preservation, anthropology, Bauhaus, textiles and post-modern dance. She rummaged in the textile division of the Israel Museum’s storeroom for an entire day. It was great, she says, but Lockhart didn’t really know what she was looking for.