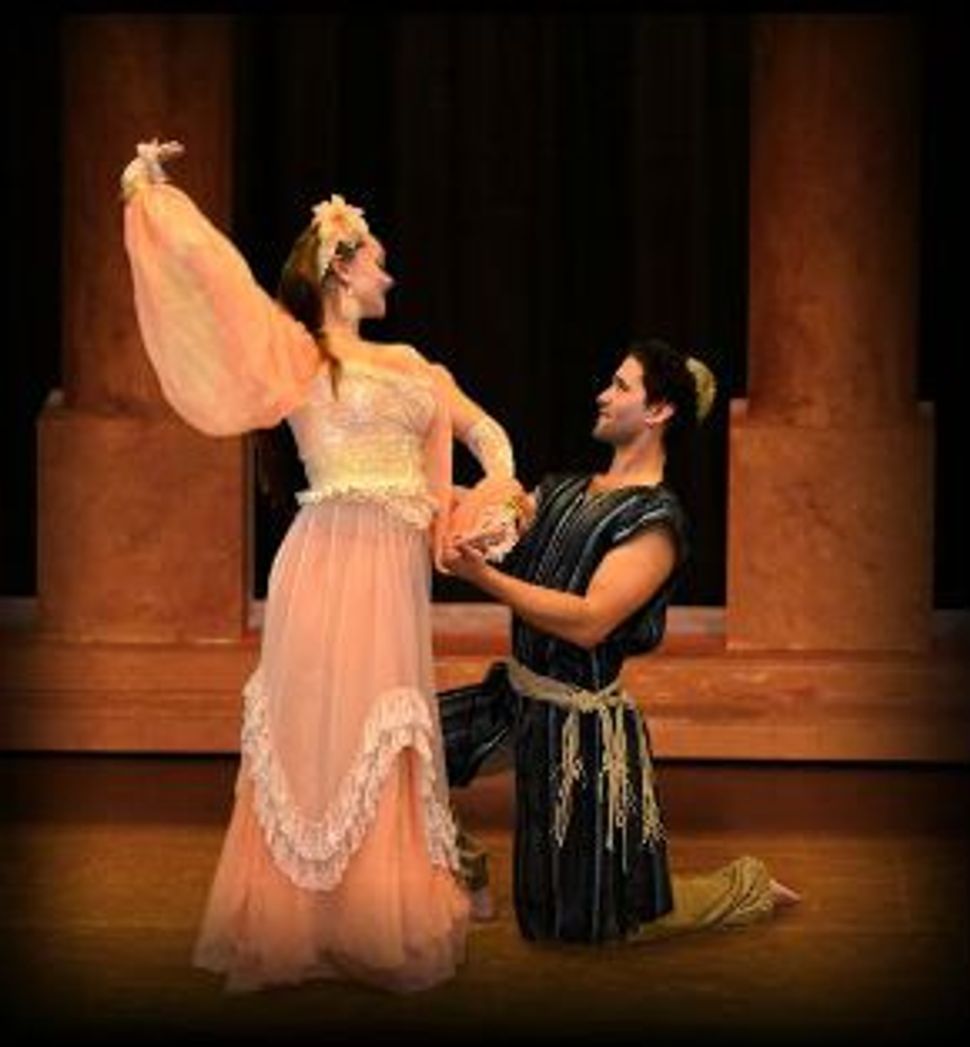 Tired of the same old Nutcracker? Looking for a new — and Jewish — twist on that holiday classic? Look no further than “The Jewish Nutcracker, A Maccabee Celebration” in San Francisco.

World Dance Fusion is presenting this holiday season a performance that unites the Tchaikovsky’s score with a fusion of various international dance genres. Katy Alaniz Rous has choreographed the story of the Maccabees’ fight for religious freedom and rededication of the Temple in Jerusalem, blending dance forms such as Flamenco, Chinese, Persian, Kathak, Afro-Hatian and Capoeira. The production is meant to reflect the diversity of the world’s Jewish population.

Sounds like it’s worth a try. Who could pass up a chance to watch a Sufganiyot Fairy instead of the stale Sugarplum Fairy?

The Jewish Nutcracker plays at the ODC Theater in San Francisco from December 15 to 18.