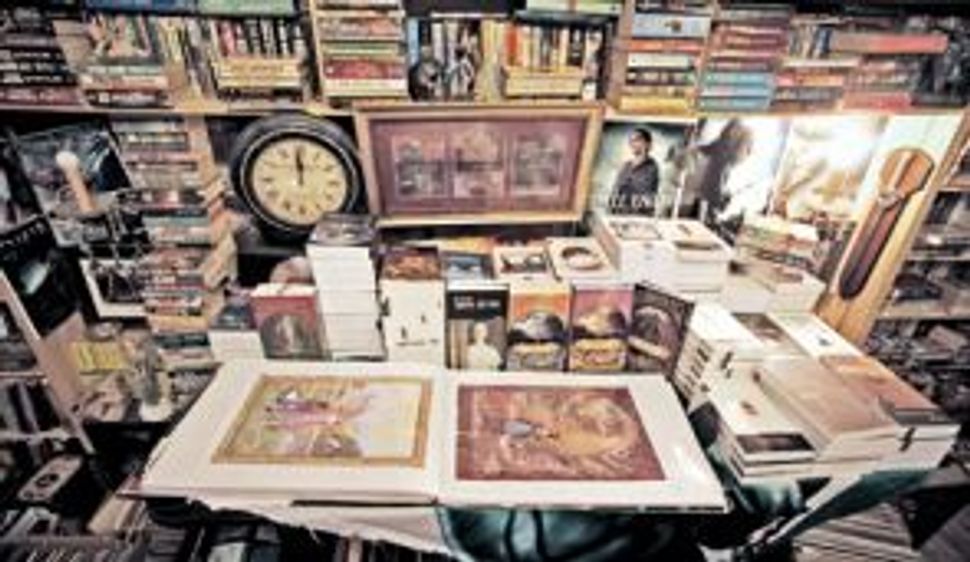 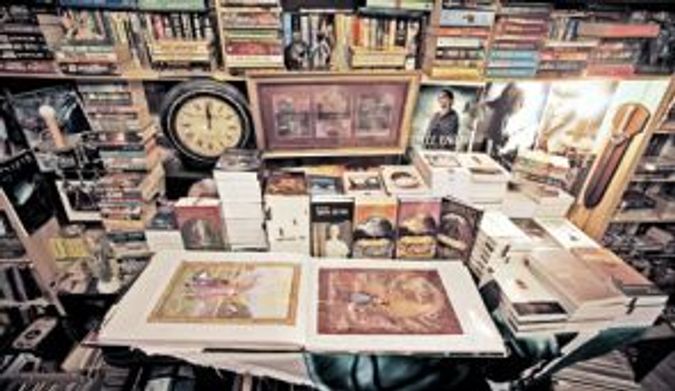 Uri Aviv wonders who could imagine a science fiction film coming out of Israel. Yet among the country’s film buffs and science fiction geeks, expectations are high for Ari Folman’s upcoming adaptation of Stanislaw Lem’s book “The Futurological Congress.”

The movie is not a one-off. After years of wandering in the desert, science fiction and fantasy are once again taking off in Israel. The film “Twilight 4,” for example, was a tremendous box office success and sales of fantasy books in Israel have increased fourfold in the past five years. Leprechaun, a new journal of science fiction and fantasy, began coming out on the first of November this year.