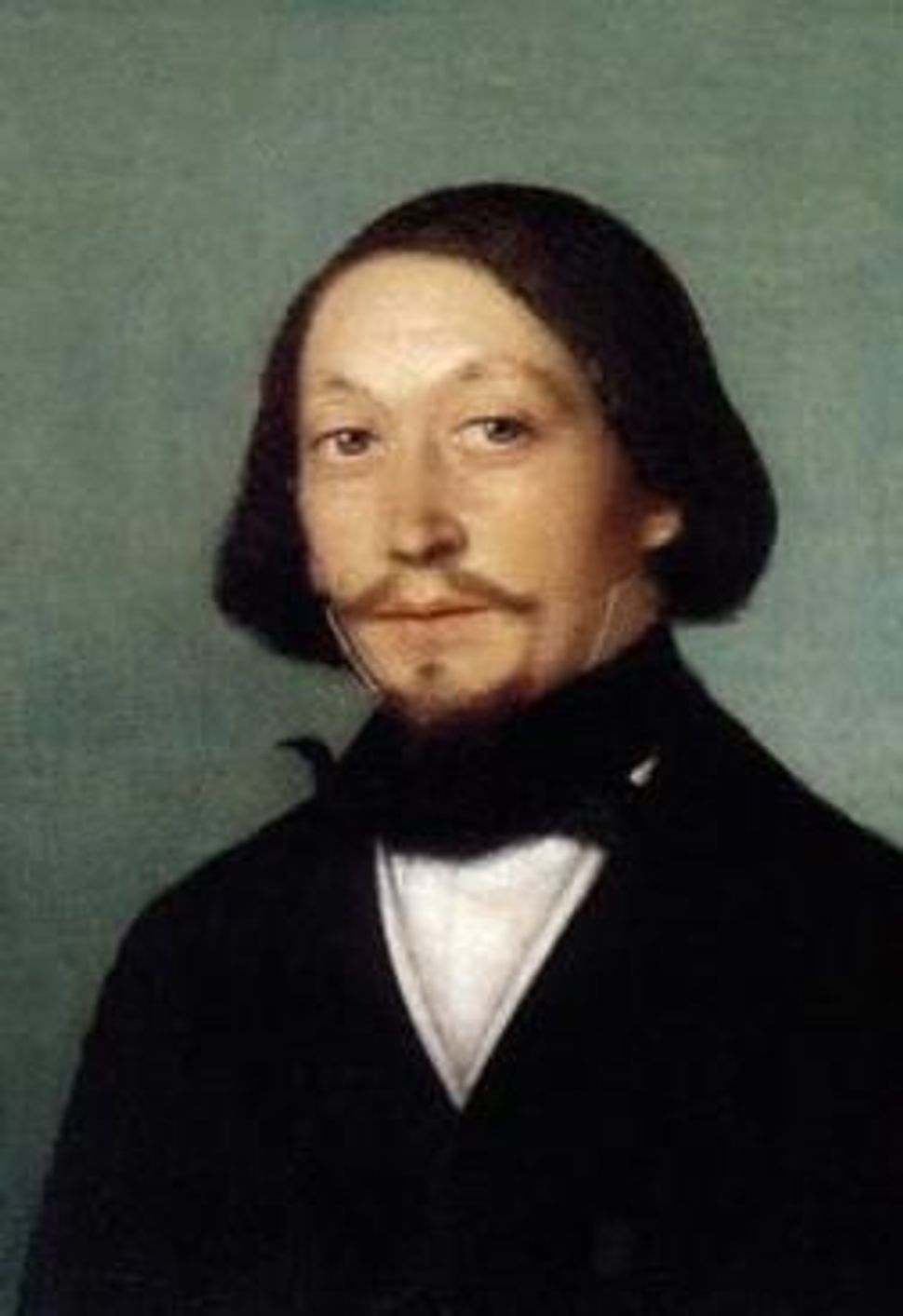 This past weekend in Berlin, eight choirs from four continents took part in the first ever Louis Lewandowski Festival, named for the famed music director of Berlin’s New Synagogue in the late 19th century.

The choristers hailed from Jerusalem to Johannesburg and Boston to Zürich, with detours to Strasbourg, Toronto and London. The headlining group was the Berlin Synagogal Chor, who performs Lewandowski’s Shabbat service on a weekly basis at the Pestalozzistrasse Synagogue in western Berlin.

Lewandowski (1821–1894) was arguably the most important and influential reformer of synagogue liturgy. He was the first to introduce the call-and-response between cantor and choir and many of his melodies are still familiar today.

Born into an impoverished family in Poznan, Lewandowski went to Berlin at the age of 12. He displayed remarkable musical ability and was the first Jewish student accepted into the Berlin Academy of Arts. Illness prevented Lewandowski from pursuing a professional secular career. During his convalescence he strengthened his ties to the Berlin Jewish Community by leading various synagogue choirs. In 1840, he was appointed music director at the Old Synagogue, a post he held until 1866, when he moved to the New Synagogue in their newly built building on Oranienburger Strasse. His duties included composing, arranging, conducting and playing the organ at the largest and most influential Jewish house of worship in Germany. While there, he published “Kol Rinah,” for solo and two-part voice, and “Todah Vezimrah” for full choir and Cantor. These pieces remain among his best-known to this day.

Lewandowski was not, however, without his critics, who perceived assimilationist impulses lurking behind his reforms. Those who decried his lush Romantic style advocated instead a return to the ancient sources of the Jewish liturgy.

“He turned Jewish prayer into a musical experience,” Hermann Simon, director of the New Synagogue Foundation, said in an interview with the German-Jewish newspaper “Jüdische Allgemeine Zeitung.” “He expressed the newfound self-confidence of Jews in the 19th Century and lent new vitality to Jewish liturgy,” continued Simon, who grew up hearing Lewandoski’s melodies at the Rykestrasse Synagogue in former East Berlin.

The Rykestrasse Synagogue, currently the largest functioning synagogue in Germany, was the venue chosen for the Lewandowski Festival’s closing concert on Sunday night.

The Rykestrasse Synagogue escaped Kristallnacht with minimal damage to the building. During the Second World War, the Nazis used the building for storage. The neo-Romanesque building, located in an elegant courtyard, was restored in 2007 and is to this day a conservative synagogue, though its 1,000 plus seats are mostly empty.

It was, thus, a delight to see the sanctuary filled for the concert, which included works by Lewandowski and his contemporaries, including Salomon Sulzer, Abraham Ber Birnbaum, Samuel Naumbourg and Eduard Birnbaum.

The best-prepared choirs were able to surmount the acoustical limitations of the building. Among these were the Zemel Choir of London, the Zamir Chorale of Boston and the Polyphonies Hébraïques de Strasbourg. Most numbers were supported by organ or piano. In few cases, such as the Synogogenchor Zürich, pieces were performed a capella.

When all the choirs joined in for the opening Ma Tovu and the closing Adon Olam, the synagogue vibrated with hundreds of voices. It was a neat trick, the kind one usually finds with performances of Mahler’s Eighth Symphony. All in all, it was an event that, like many a Jewish prayer service, had moments both transcendent and shleppy.