Emerson, Emma Lazarus and the Jews 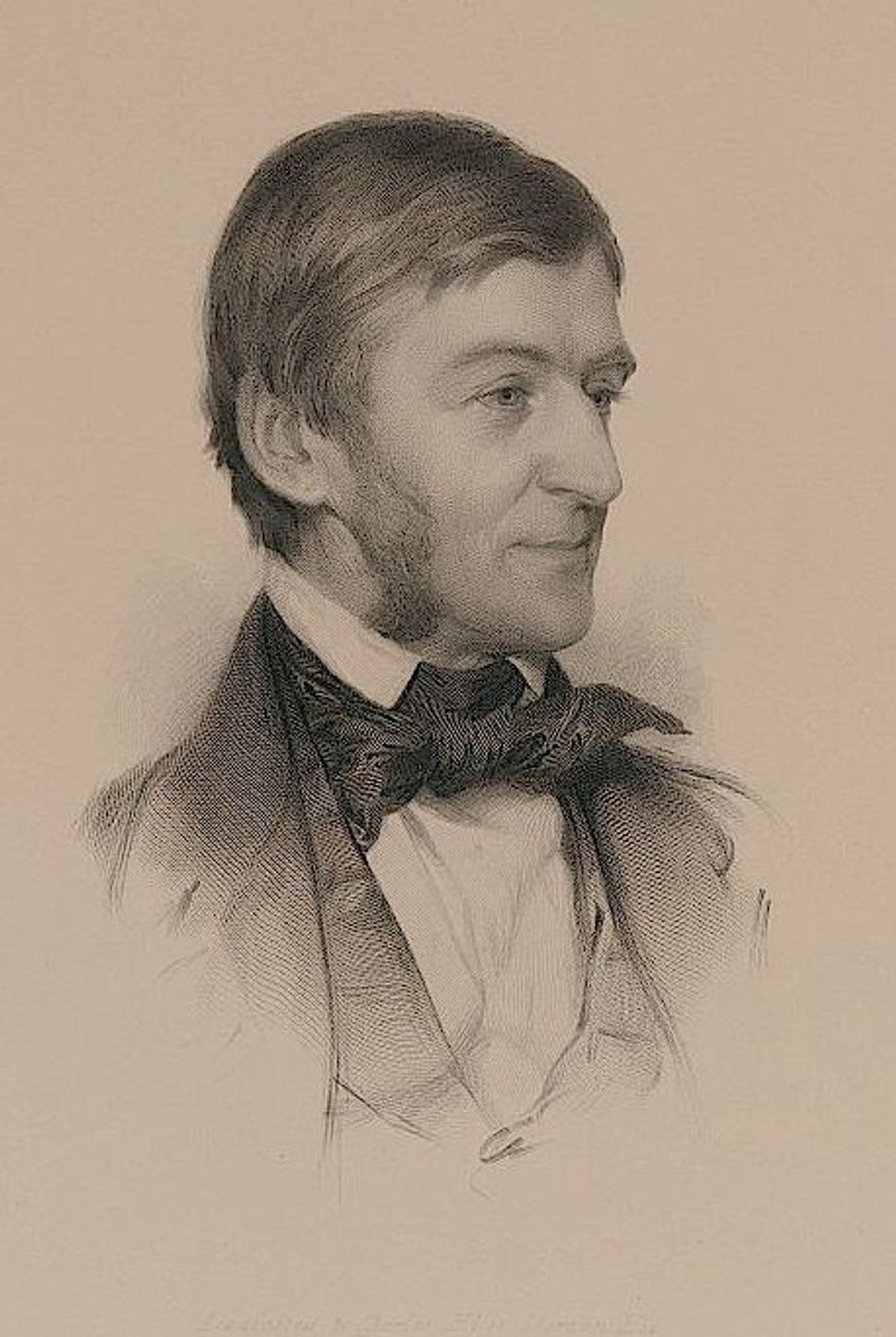 Image by Courtesy of the Library of Congress

On June 13, Harvard University Press published a luxuriantly definitive Variorum edition of poems by Ralph Waldo Emerson, which may cast light on a still-remembered episode in American Jewish literary history. The poet Emma Lazarus, whose “New Colossus” adorns the Statue of Liberty, knew Emerson personally, and her admiring essay “Emerson’s Personality” was collected in a compelling 2002 anthology from Broadview Press.

After years of receiving Emerson’s praise and advice for her poems, Lazarus was nevertheless omitted from his landmark 1874 anthology, “Parnassus.” Feeling shocked and betrayed, Lazarus wrote to her erstwhile mentor Emerson:

I find myself treated with absolute contempt in the very quarter where I had been encouraged to build my fondest hopes.

Still, Lazarus continued to visit Emerson, as an 1876 letter from Ellen Tucker Emerson, the poet’s daughter, reports with patronizing humor, describing Lazarus as a “real unconverted Jew (who had no objection to calling herself one, and talked freely about ‘Our Church’ and ‘we Jews,’) and hear how Old Testament sounds to her, & find she has been brought up to keep the Law, and the Feast of the Passover, and the Day of Atonement. The interior view was much more interesting than I could have imagined.”

Joking contempt seems to sum up not only his daughter’s thoughts, but Emerson’s lifelong attitude towards Jews. As Leonard Dinnerstein’s “Antisemitism in America” from Oxford University Press suggests, noting that Emerson “regarded Jews as usurers.” The invaluable new Harvard Variorum edition contains “William Rufus and the Jew,” a poem written by Emerson in his twenties, printed in an 1829 poetry anthology, “unsigned and never-acknowledged…[but] Emerson’s authorship is certain,” state the Variorum editors.

Previously anthologized, notably in a 1996 Library of America volume, “William Rufus and the Jew” is a clumsily jesting account of how King William II of England (known as William Rufus, as described in Albert Montefiore Hyamson’s 1908 “History of the Jews in England”) price-gouged a Jew for a failed attempt to compel his converted son to return to Judaism. Doubtless influenced by Shakespeare’s Shylock, Emerson’s poem (see below), inspired by a passage in David Hume’s “History of England,” displays an anti-Semitism which was shopworn even in 1829.

A hero of American letters, Emerson once wrote in an essay: “That which takes my fancy most, in the heroic class, is the good-humor and hilarity they exhibit.” “William Rufus and the Jew” suggests that Emerson’s hilarity, as Lazarus intuited, was leavened with a decided degree of contempt for Jewish people.

“William Rufus and the Jew”

“May it please my lord the king,—there’s a Jew at the door.”
—“Let him in,” said the king, “what’s he waiting there for?”
—“I wot, Sir, you come from Abraham’s loins,
Love not Christ, eat no pork, do no good with your coins.”
“My lord the king! I do as Moses bids;
Eschewing all evil, I shut my coffer lids;
From the law of my fathers, God forbid I should swerve;
The uncircumcised Nazarite, my race must not serve;
But Isaac my son to the Gentiles hath gone over,
And no means can I find my first-born to recover.
I would give fifty marks, and my gabardine to boot,
To the Rabbi that would bring him from the Christian faith about;
But phylacteried Rabbins live far over sea,
I cannot go to them, and they will not come to me.
Will it please my lord the king, from the house of Magog.
To bring my son back to his own synagogue?”
—“Why I’ll be the Rabbi,—where’s a fitter Pharisee?
Count me out the fifty marks, and go send your son to me.”
The king filled his mouth with arguments and jibes,
To win the boy back to the faith of the tribes,
But Isaac the Jew was so hard and stiff-necked,
That by no means could the king come to any effect;
So he paid the Jew back twenty marks of his gains;
Quoth he, “I think I’ll keep the thirty for the payment of my pains.”

Emerson, Emma Lazarus and the Jews