No More Holocaust Movies at the Oscars? 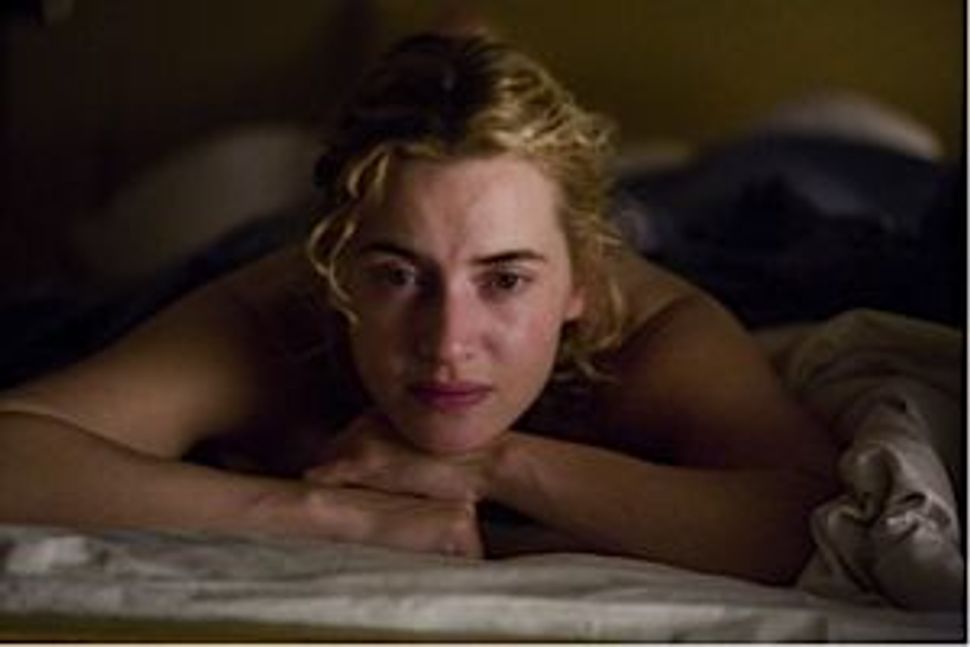 Kate Winslet in ?The Reader? Image by Weinstein Company

Oscar nominations won’t be announced for another month, but at least one prediction can already be made with confidence: no Holocaust films will be among this year’s major contenders. 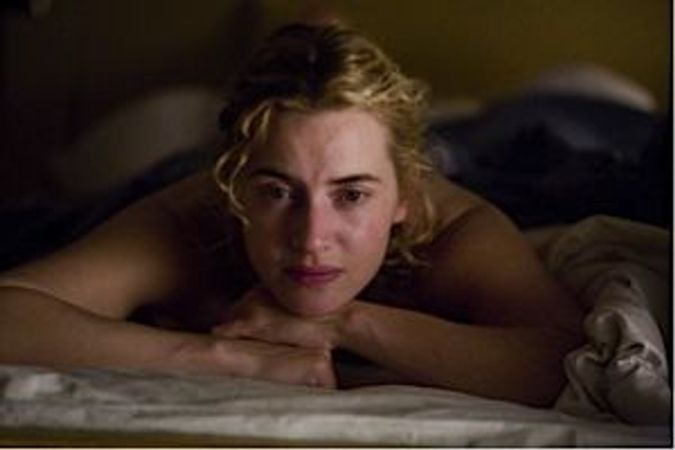 Kate Winslet in ?The Reader? Image by Weinstein Company

That’s both a relief and something of a surprise, given the ubiquity of the genre at recent Oscar ceremonies. Holocaust movies haven’t yielded too many actual winners in recent years — Kate Winslet claimed one for “The Reader,” and Christoph Waltz another for “Inglourious Basterds” — but the number of movies was itself sufficient to garner attention, a popularity that could occasionally be uncomfortable.

Awards and nominations for the movies have become so common, in fact, that it’s conventional wisdom to see the films as Oscar bait — a point that’s been made resentfully by Spike Lee and satirized elsewhere by Ricky Gervais. (In Gervais’s case it was with the help of Winslet, which made it seem all the more grubby when she won her first Academy Award for exactly that sort of movie.)

On the one hand, it’s important to keep the genocide in the public’s memory, and films are an effective way of doing that. At the same time, there can also be too much of a good thing — especially when many of the movies are, you know, not actually very good. 2009 was in many ways a low point, with a stream of awards-seeking movies that threatened to exhaust public interest in the subject.

This doesn’t even touch on the complexities of turning the Holocaust into entertainment, however conscientious and high-minded it may be. But after a relative flood of such movies in recent years — “Defiance,” “Good,” “Valkyrie” and “Sarah’s Key” are just a few that spring to mind — it’s nice that the Oscars will take a break this year.

“In the Darkness,” a Polish drama about Jews seeking refuge in that country’s sewers, could end up a foreign-language nominee. But other than that, prizes will probably go to movies about more frivolous topics, such as struggling silent-film stars and dysfunctional families in Hawaii.

No More Holocaust Movies at the Oscars?