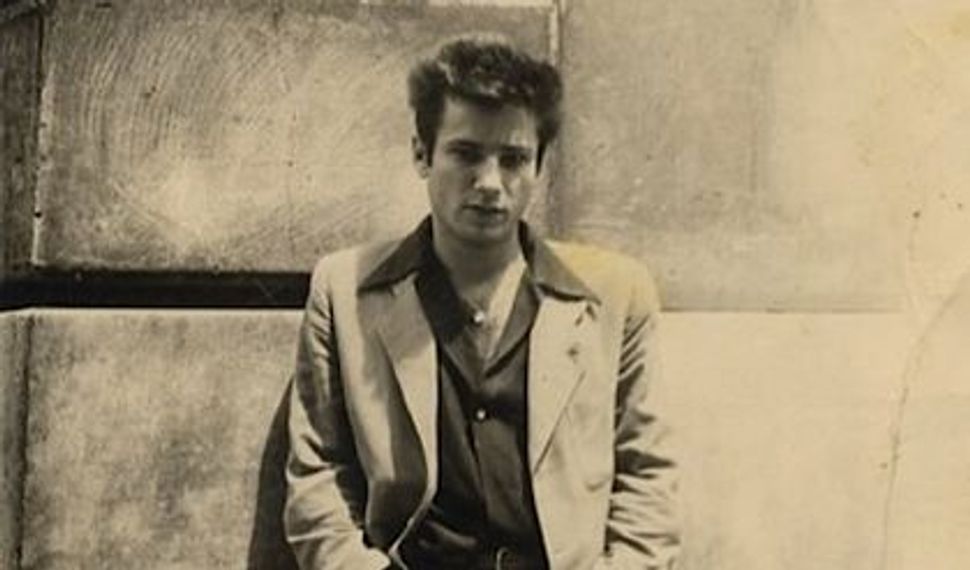 In this, the third annual Forward Fives selection, we celebrate the year’s cultural output with a series of deliberately eclectic choices in music, performance, exhibitions, books and film. Here we present five of the most important works of fiction of 2011. Feel free to argue with and add to our selections in the comments.

”Life on Sandpaper”
By Yoram Kaniuk, translated by Anthony Berris

Yoram Kaniuk rates among the most popular Israeli writers, although few of his books in translation are still in print. Which is why it was such good news when Dalkey Archive Press published his semi-autobiographical novel “Life on Sandpaper” as part of its Hebrew Literature Series. The novel provides an account of Kaniuk’s life in New York City in the 1950s. “Compared with so much anemic contemporary American fiction,” writes Forward reviewer Todd Hasak-Lowy, “’Life on Sandpaper’ overflows with enough impossible situations and memorable characters for a few dozen novels.”

Read the Forward’s review of ‘Life on Sandpaper’ here.

“The Free World”
By David Bezmozgis

The debut novel of Latvian-Canadian short story writer David Bezmozgis describes the immigrant experience of thousands of Jews who left the Soviet Union beginning in the 1970s. For Bezmozgis’s characters, as for many real life immigrants, Italy provided a temporary sanctuary on their way elsewhere, but neither Rome nor points West could make up for the home they left. As Forward reviewer Irena Reyn writes, Bezmozgis’s characters live in “a suspended limbo where immigrants come to realize that they are about to undertake a life that will forever complicate, if not annihilate, any notion of home.”

Read the Forward’s review of ‘The Free World’ here.

Before publishing “Leaving the Atocha Station,” Ben Lerner was better known as a poet than as a novelist. His new book, writes Forward reviewer Yelena Akhtiorskaya, puts him in the company of other poet-novelists from Boris Pasternak to Rainer Maria Rilke. In the novel, Lerner tells a semi-autobiographical story of a sensitive young man trying to make his way in Madrid.

Read the Forward’s review of ‘Leaving the Atocha Station’ here.

There is a lot of difference between the work of a writer like Franz Kafka and Amos Oz, but in the Israeli writer’s most recent collection of stories, writes Forward arts and culture editor Dan Friedman, there is “a profound sense of uncanny foreboding.” In eight interconnected stories, each from a different point of view, Oz brings to life the fictional village of Tel Ilan. In the village “the people are woven together so closely that gaps in their existence abut the most mundane of their daily necessities,” writes Friedman. “Even in the most ostensibly happy of the stories… there is a gothic core.”

Read the Forward’s review of ‘Scenes From Village Life’ here and a profile of Amos Oz here.

“All Our Worldly Goods”
By Irène Némirovsky, translated by Sandra Smith

Murdered at Auschwitz in 1942, the work of French writer Irène Némirovsky has only recently come to prominence with the posthumous publication of “Suite Francaise” in 2008 and, this year, “All Our Worldly Goods.” Like the former book, the latter “offers harrowing spectacles of mass flight from invading German forces,” writes Forward reviewer Steven G. Kellman, but “’All Our Worldly Goods’ is more coherent, less ambitious and more fully satisfying.”

Read the Forward’s review of ‘All Our Worldly Goods’ here.