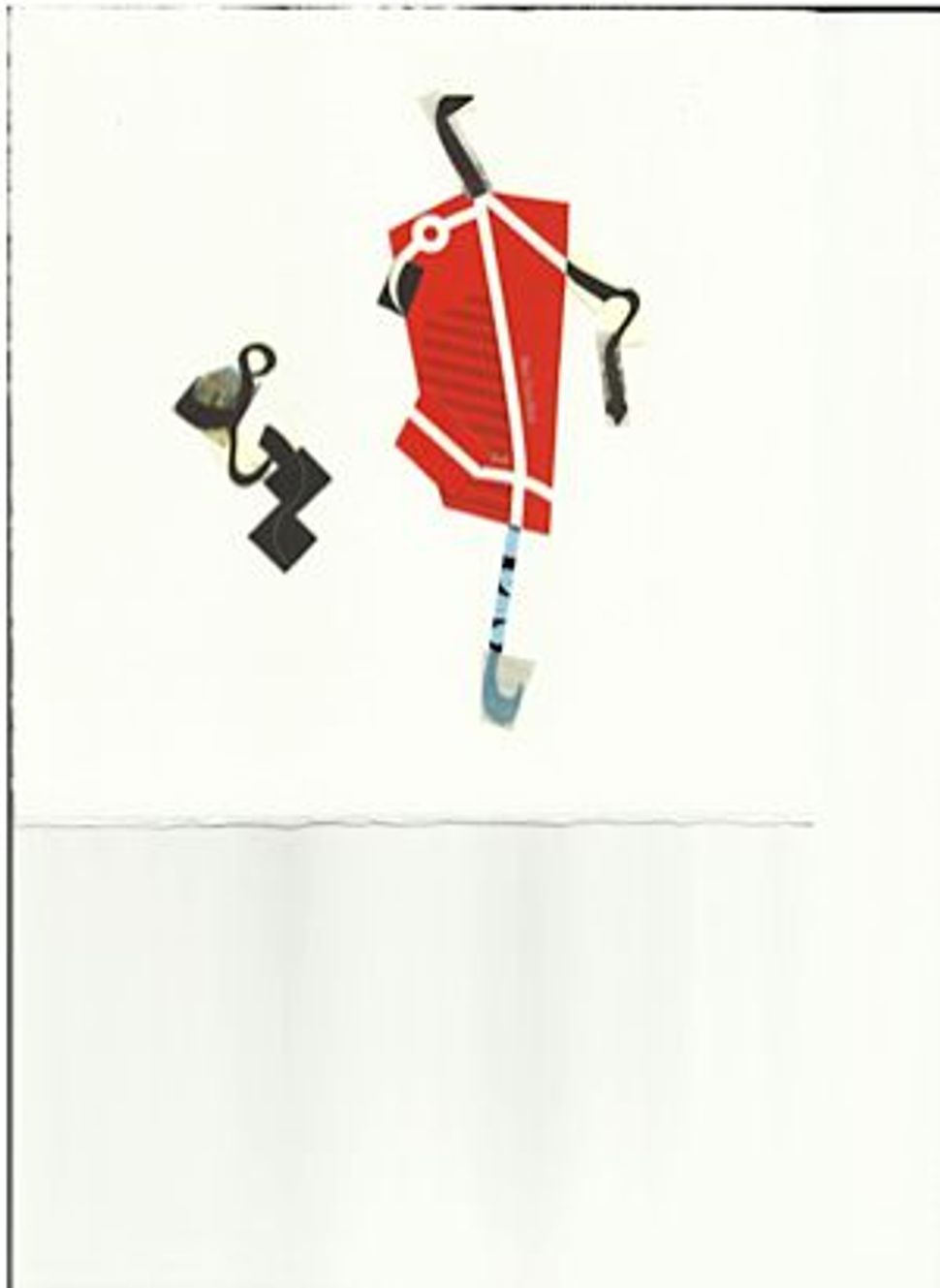 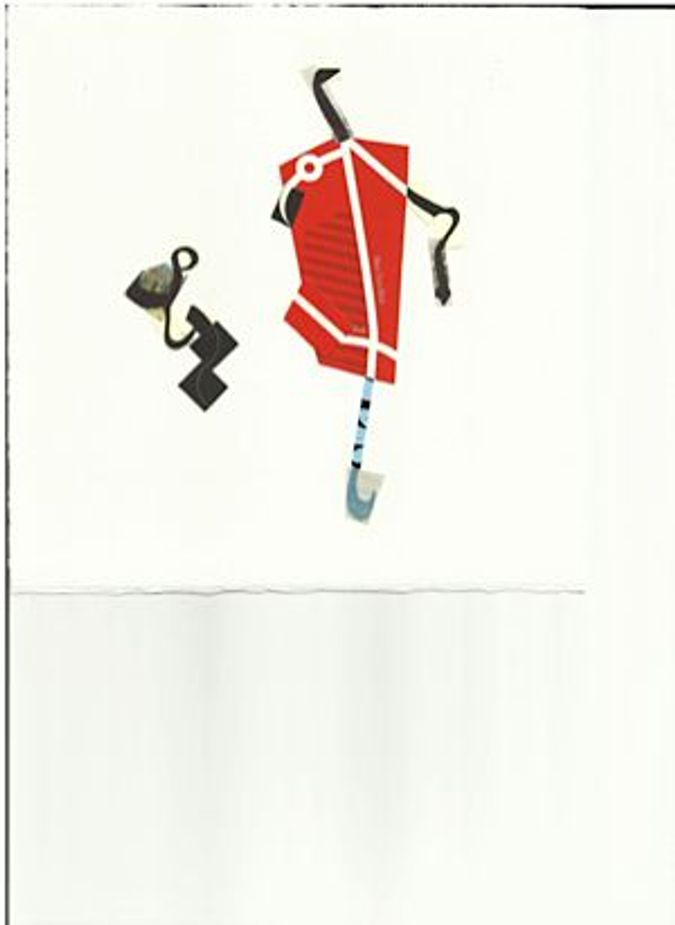 “I’d originally considered a project connected to the names Joseph and Yussef, but that narrative didn’t find its way into the work,” said Avadenka, who has been in Israel since late October. “Yet the aspects on the periphery of that narrative have entered: For example, the combination of Hebrew and Arabic, making them do some kind of dance on the page.”

Having arrived in Israel, Avadenka found herself making monotypes, using a printing technique in which the artist draws on a metal plate and uses a printing press to transfer that image onto paper. At a used bookstore, she found an old Arabic algebra book. After some research she discovered the word algebra originated from the Arabic al-jabr, or “the reunion of broken parts,” and began to cut out some of the terms to incorporate them into her prints.

“I also used plates I found around the workshop with images already on them,” explains Avadenka, “and I started adding or scraping away from these” — an action that, for her, stood for the idea of Jerusalem made of many layers.

At the same time, Avadenka began a side project on which she worked in a makeshift studio at her apartment. These consisted of intimate collages made out of local ephemera — Hebrew and Arabic calendars, flyers, newspapers — in a black, white and red palate, with the occasional blue thrown in.

“I started making these when a friend gave me a daily Hebrew calendar,” she says. “It was a way of marking time, keeping my own calendar.”

The collages recall the work Soviet-era constructivists whose style Avadenka admires. The result is abstract and sophisticated — the work of a mature artist who knows how to create tasteful forms out of raw material while still giving it a stylistic flourish.

“The Jewish and Islamic calendars are both connected to the moon,” she observes, “and then at some point the moon started looking like the Dome of the Rock.”

For Avadenka, these works are mainly a kind of record-keeping while being in a particular place. “They only make sense for being here. Maybe, if there are enough discrete symbols here, I’ll extract and create a new alphabet — and with that a new series.”