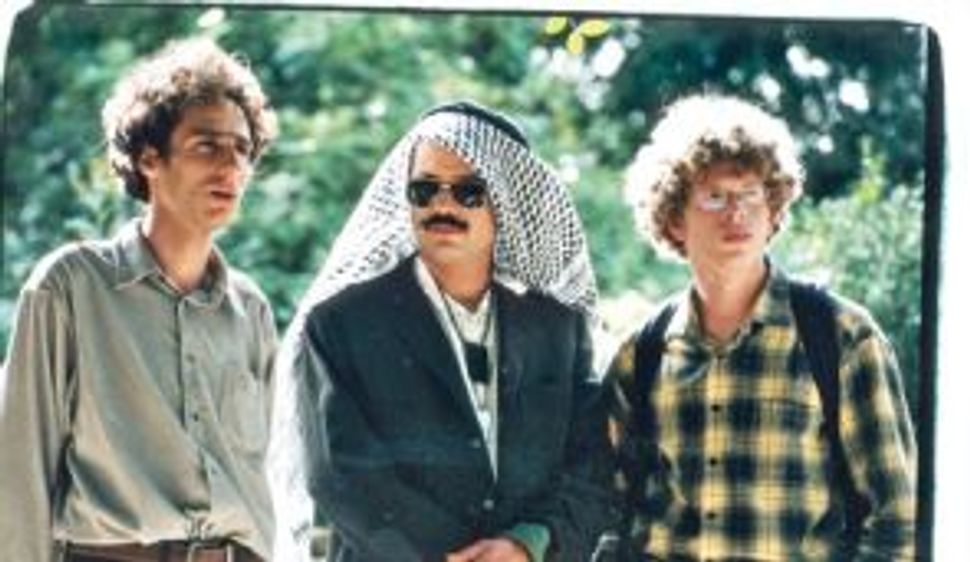 Image by Still from 'Operation Grandma' 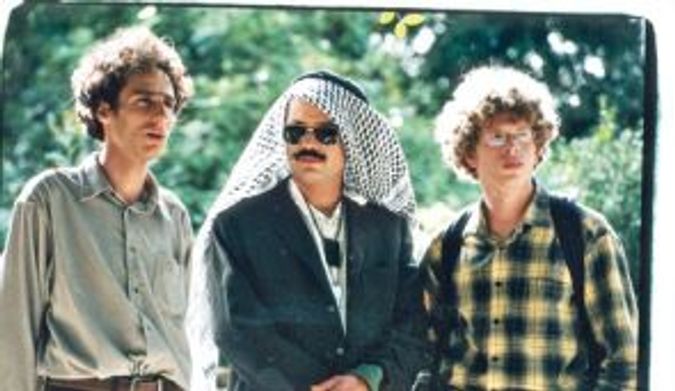 Image by Still from 'Operation Grandma'

The money that led to the creation of “Yossi and Jagger,” “Operation Grandma,” “Adventures of James in the Holy Land,” “My Father, My Lord” and many other movies is about to be wiped off the public funding map if the Israel Film Council institutes its recent recommendations and changes conditions for applicants. It suggests cutting off funds for one-off television dramas completely, and earmarking the NIS 6 million allocated in recent years for other purposes.

A debate about these purposes is now going on in the film industry: Should some of the money be devoted to shorter films, as the film council suggests? Or would it be better to grant funds for the production of full-length, low-budget independent films? Are those who claim that some of the funds must be invested in peripheral areas right, or is justice with those who argue that while television dramas must continue to receive funding, the broadcasting companies should be obligated to provide it?