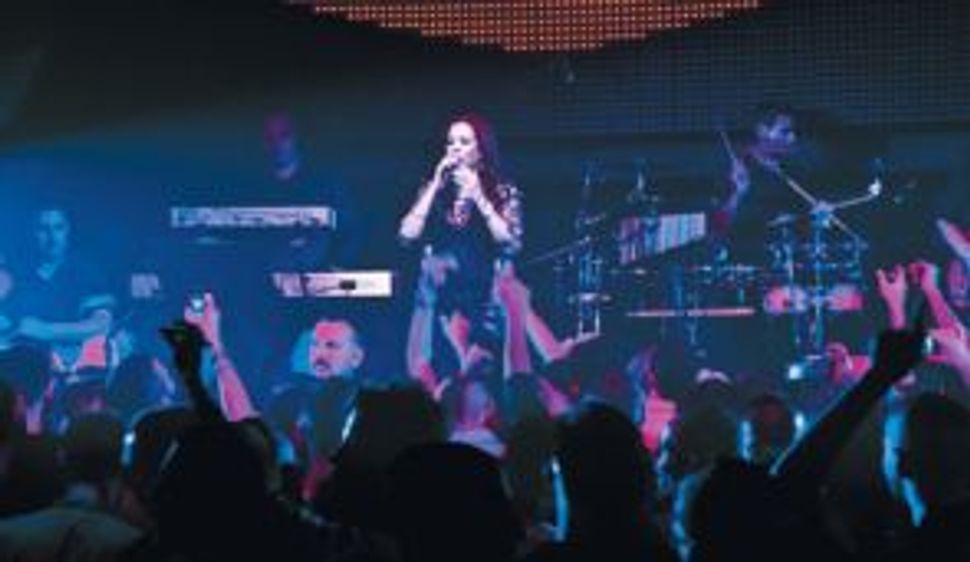 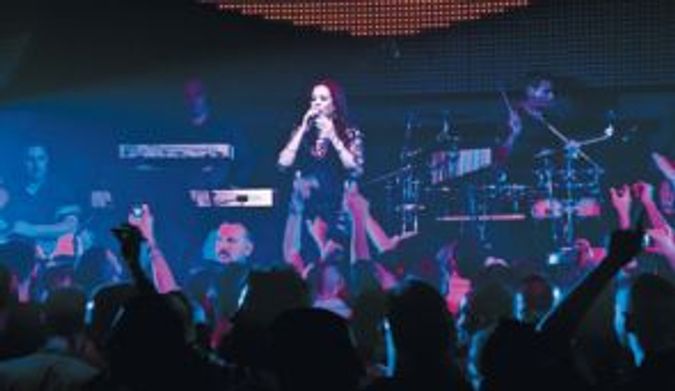 For the first time since she was convicted of extortion and threats, singer Margalit Tzan’ani returned to the stage over the weekend. At about 2 A.M. on Friday morning, her performance at the Comfort 13 club in Tel Aviv began.

The show, which was discussed extensively in the local media, was part of the popular Arisa line of gay parties, which in the past has hosted Zahava Ben, Sarit Hadad, Julieta, Liat Banai and other Mizrahi performers. The party started hours before the singer took to the stage, enabling the audience – which numbered about 800 at its height – to stop drinking and rejoice at her arrival.