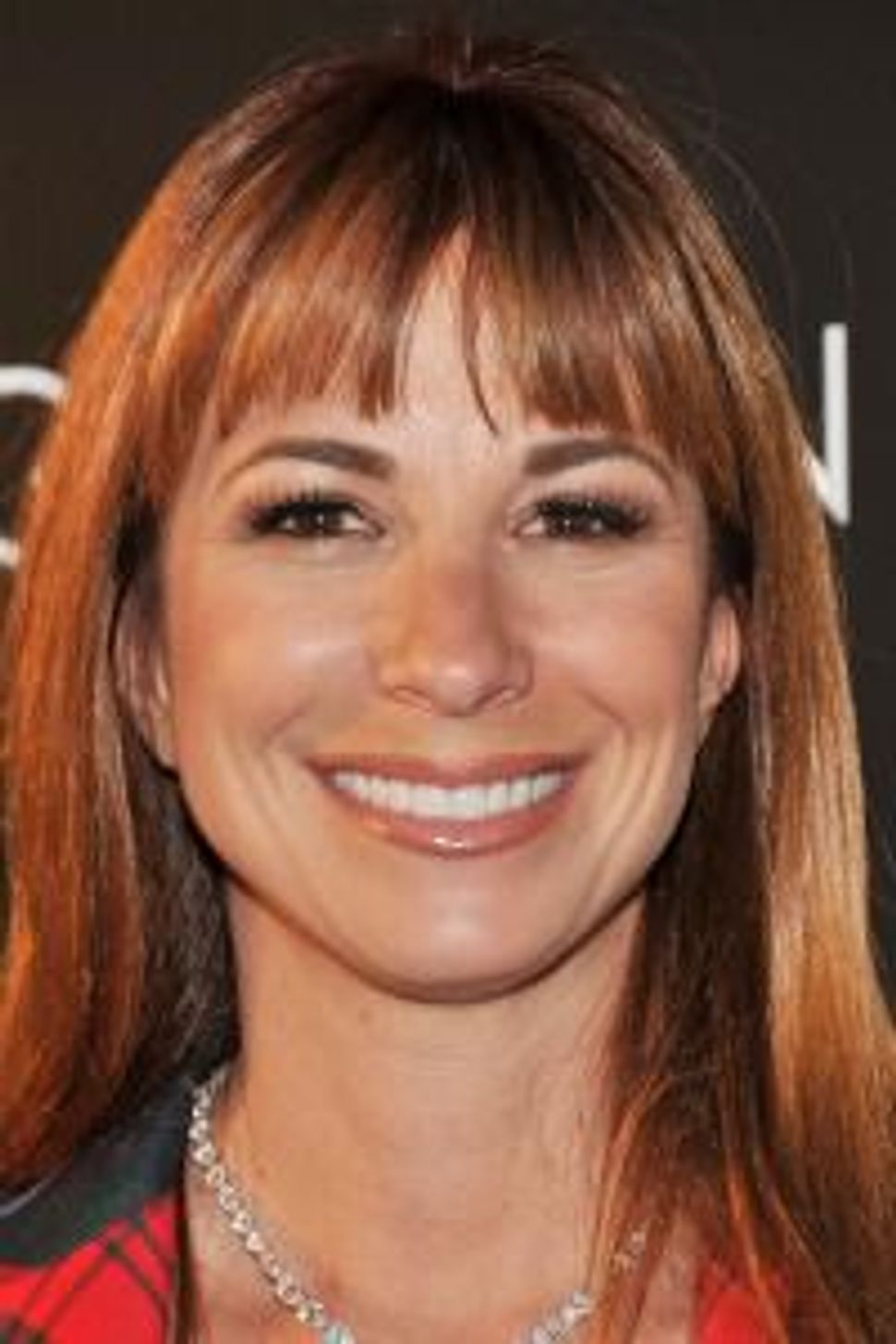 Former Real Housewives of New York City star Jill Zarin may have skipped Hebrew school the day they taught that the light of the Hanukkah candles may not be used for anything other than publicizing and enjoying the holiday’s miracle. How does the Shmooze know this? Well, we can’t be totally sure, but the fact that Zarin used her Hanukkiah for light during a blackout is a pretty good clue.

The New York Post reported in a news brief titled, “Let There Be Jill,” that Zarin, a resident of the Upper East Side, pulled out her Hanukkah candelabra when the lights went out for several hours due to a power outage as the Marriot Aruba Surf Club on Christmas Day. She told the Post that she lit the candles in her grandchildren’s bedroom at the hotel because they were afraid of the dark.

She also pointed out that the power outage came just at the moment that her name was being announced as a guest chef on “Top Chef.” She told the Post, “I couldn’t even watch myself on ‘Top Chef.’ My Hanukkah menorah saved me.”

What lighting a menorah and not watching yourself on Top Chef actually have to do with one another isn’t really clear. But declaring that your Hanukkiah saved you does have a whiff of drama to it. It’s the kind of drama Zarin obviously likes—the kind that makes it “unfortunate that the cameras don’t follow me anymore.” It would seem that the only kind of publicizing the former Housewife was interested in over Hanukkah was that of Jill Zarin.