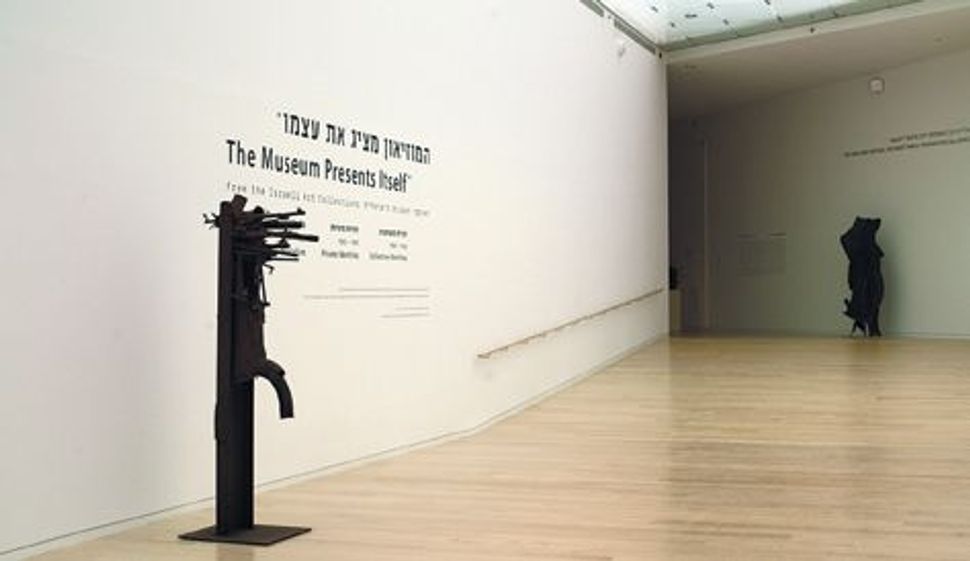 A new wing of the Tel Aviv Museum of Art. Image by Hadar Cohen 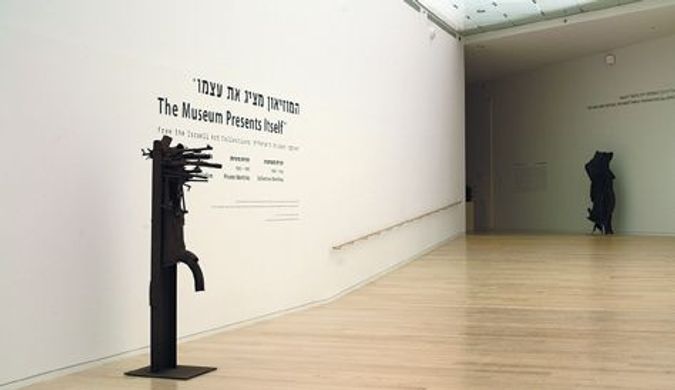 A new wing of the Tel Aviv Museum of Art. Image by Hadar Cohen

Culture Minister Limor Livnat announced Wednesday that she had ordered the Tel Aviv Museum of Art to install signs in Arabic by the end of February, after a Haaretz probe last week revealed that half of the Israeli museums required to provide visitors with Arabic explanations fail to do so despite government regulations on the matter.

Livni claims that the Tel Aviv Museum of Art is the only one of the seven museums mandated to provide Arabic captions that does not do so, and as such, has now been instructed to comply with orders.

The Haaretz probe, however found the number of non-complying museums to be much higher. According to Education Ministry guidelines set in 2005, 10 of 49 museums receiving state funds are mandated to provide Arabic explanations — and only half comply.