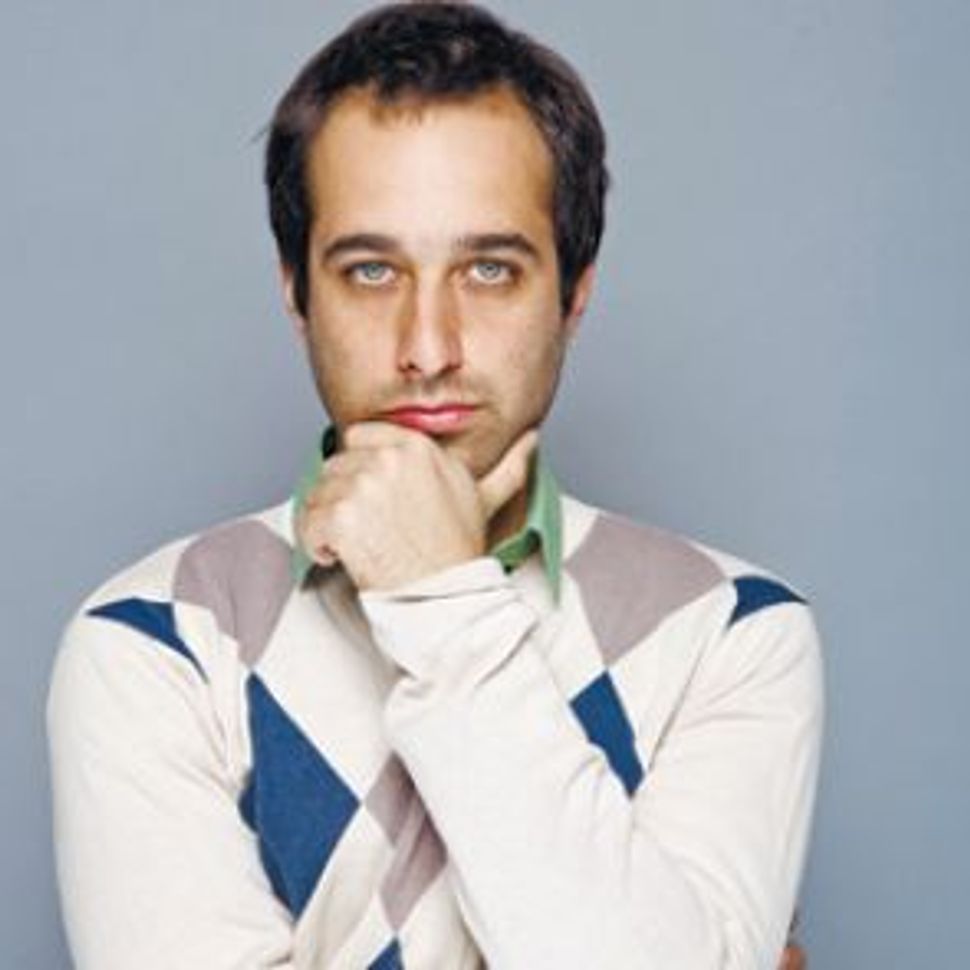 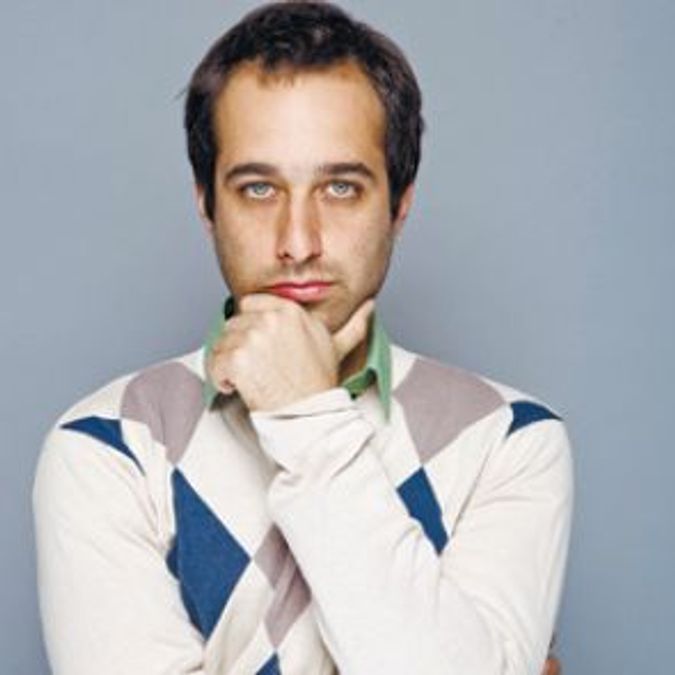 More than once in the past few years, film director Tom Shoval has heard himself called “one of the great hopes of Israeli cinema.” Now, he says, “I’m not so comfortable with that description.” Gearing up to start shooting his first feature-length film at the end of February, he feels the load weighing heavily on his shoulders.

Shoval was born in Petah Tikva, a devoted son of the middle class. “If I had continued on the track I was being steered on, I’d surely be a bourgeois wage earner, living in the sleepy suburbs and looking for security in routine and stability.”

Shoval discovered the world of cinema in early childhood. Petah Tikva didn’t even have a movie theater then, but his father was a film distributor and took him to see quality films. Already at the age of seven he had dreamed about the first time he would shout “Action!”