Israel Song Festival To Be Revived 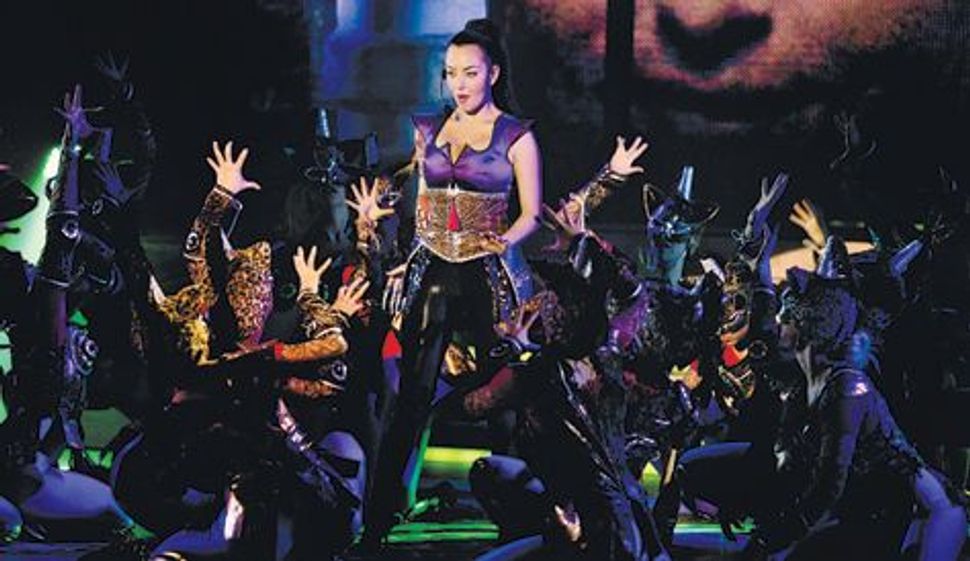 After a more than 30-year hiatus, the Israel Song Festival will be revived this year, according to a senior Israel Broadcasting Authority source. 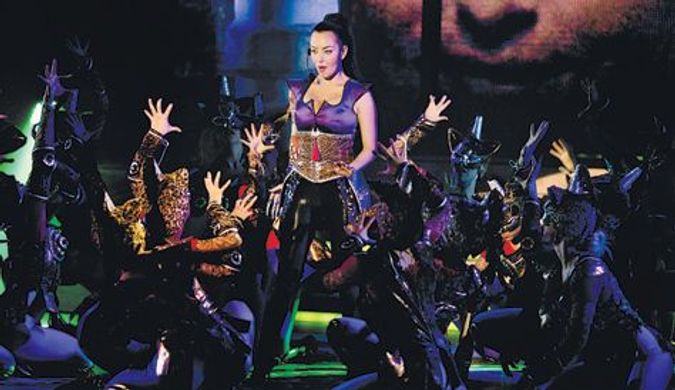 The festival, held almost every year from 1960 to 1980, initially offered winners a cash reward. But in 1978, the top finisher was designated as Israel’s representative in the Eurovision song contest, a competition sponsored by the European Broadcasting Union. The Eurovision song contest pits member countries — including Israel — against one another for the title of top song.

According to Israel Song Festival rules, the winning song was to be judged by the extent to which it “advanced an original Hebrew song” and the way in which it reflected “the accomplishments of Israeli society and the culture of the Jewish people.”

Israel Song Festival To Be Revived