Stern Gang Veterans Up in Arms Over Play 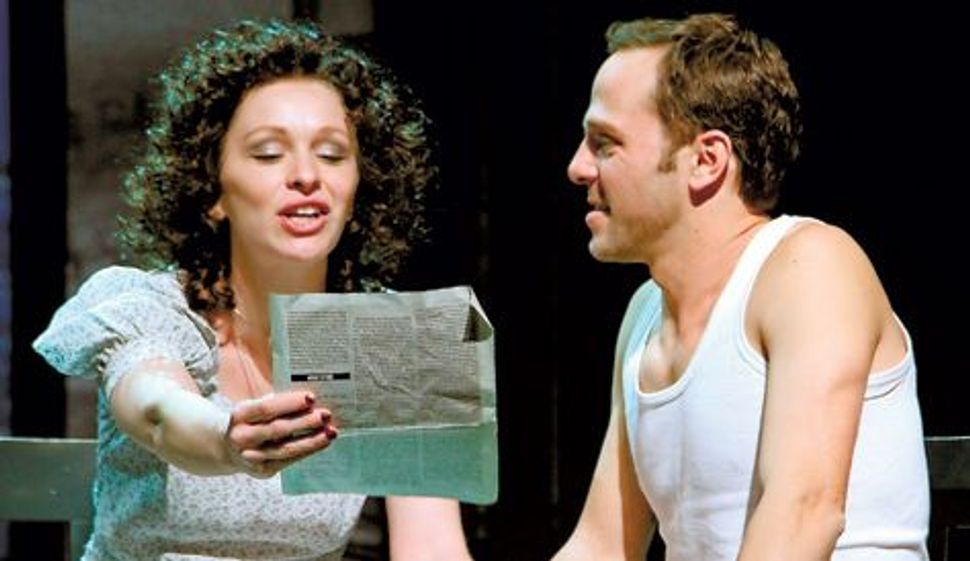 Veterans of the prestate underground Lehi are demanding changes in Hillel Mittelpunkt’s play “Railway to Damascus,” charging that it paints the organization in a false and offensive light. 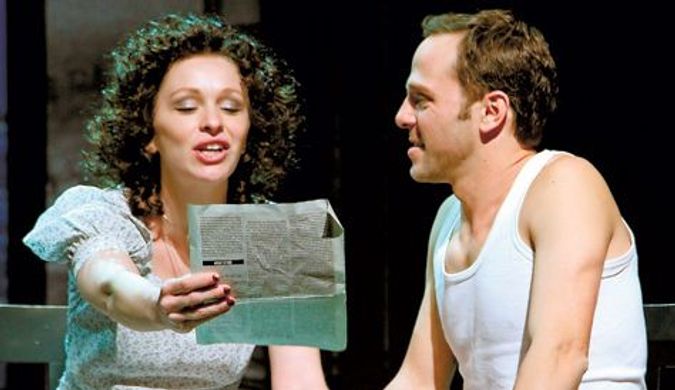 Specifically, said the Lehi Veterans organization, it accuses the underground of persecuting Jewish women who conducted romances with British soldiers during the British Mandate. The play includes several scenes of Lehi (also known as the “Stern Gang”) members engaging in unnecessary violence, it said, reaching a climax in the Lehi characters’ brutal execution of a Jewess named Nini who had a daughter with a British officer. Lehi’s “verdict” deems her relationship with the officer “treason against the homeland and the Hebrew people” and “collaboration with the British enemy.”

In a letter sent about two months ago to Mittelpunkt and Habima Theater, which is staging the play, Lehi Veterans deemed these scenes “distorted, cruel and false. Their goal is to denigrate, scorn and mar the image” of Lehi and its members, the letter said, “to make it an object of hatred and contempt in the eyes of mankind and portray them as cold-blooded murderers of the innocent.”

Stern Gang Veterans Up in Arms Over Play