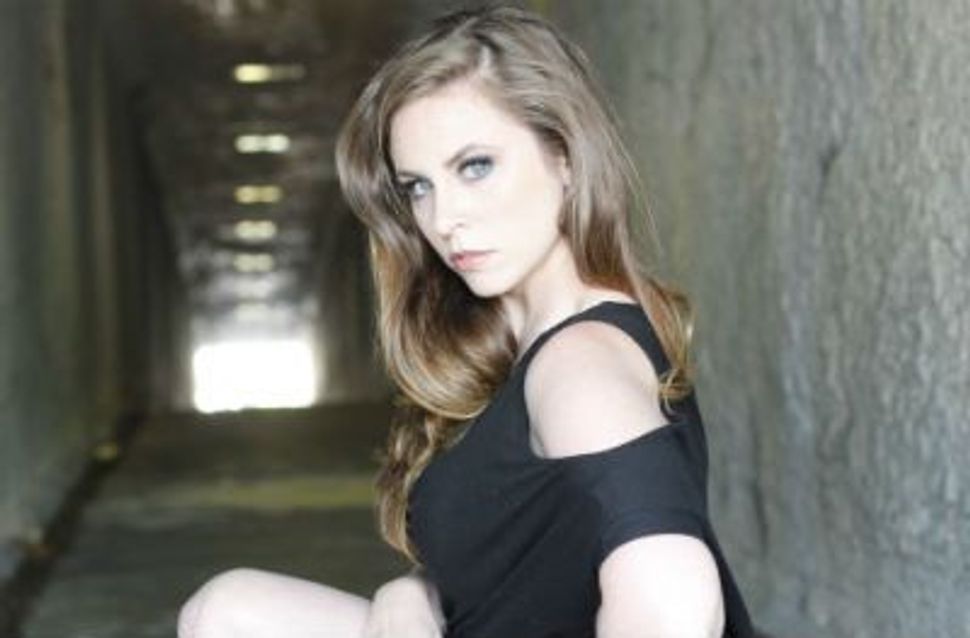 And now, of course, there is “Sh-t Christians Say to Jews,” courtesy of actress Allison Pearlman. Don’t pretend like you didn’t see this coming. The video is a “tribute/parody to ‘Sh-t Girls Say’ and ‘Shit White Girls Say to Black Girls,’” according to the description Pearlman posted on YouTube.

So what do Christians say to Jews? Stuff like:

But you don’t look Jewish.

Are you from Israel?

Do you know a Shaina Levenstein?

Are you related to Itzhak Perlman? ‘Cuz you guys have the same last name?

I’m really sorry about the Holocaust.

Oh, my God, you totally got Jewed with the Santa Claus thing.

Hey, I’m looking for a good lawyer. Do you know any?

We get the point, and can probably relate to the video’s contents in one way or another. Remarks Pearlman makes about bagels, Christmas, Moses and yarmulkes ring true for MOTs of any age, while others (about Sarah Silverman and Jonah Hill, for instance) speak more to the Millennial crowd. The actress swears she didn’t make this stuff up. “Every phrase used is something that has actually been said to Allison Pearlman,” she assures us.