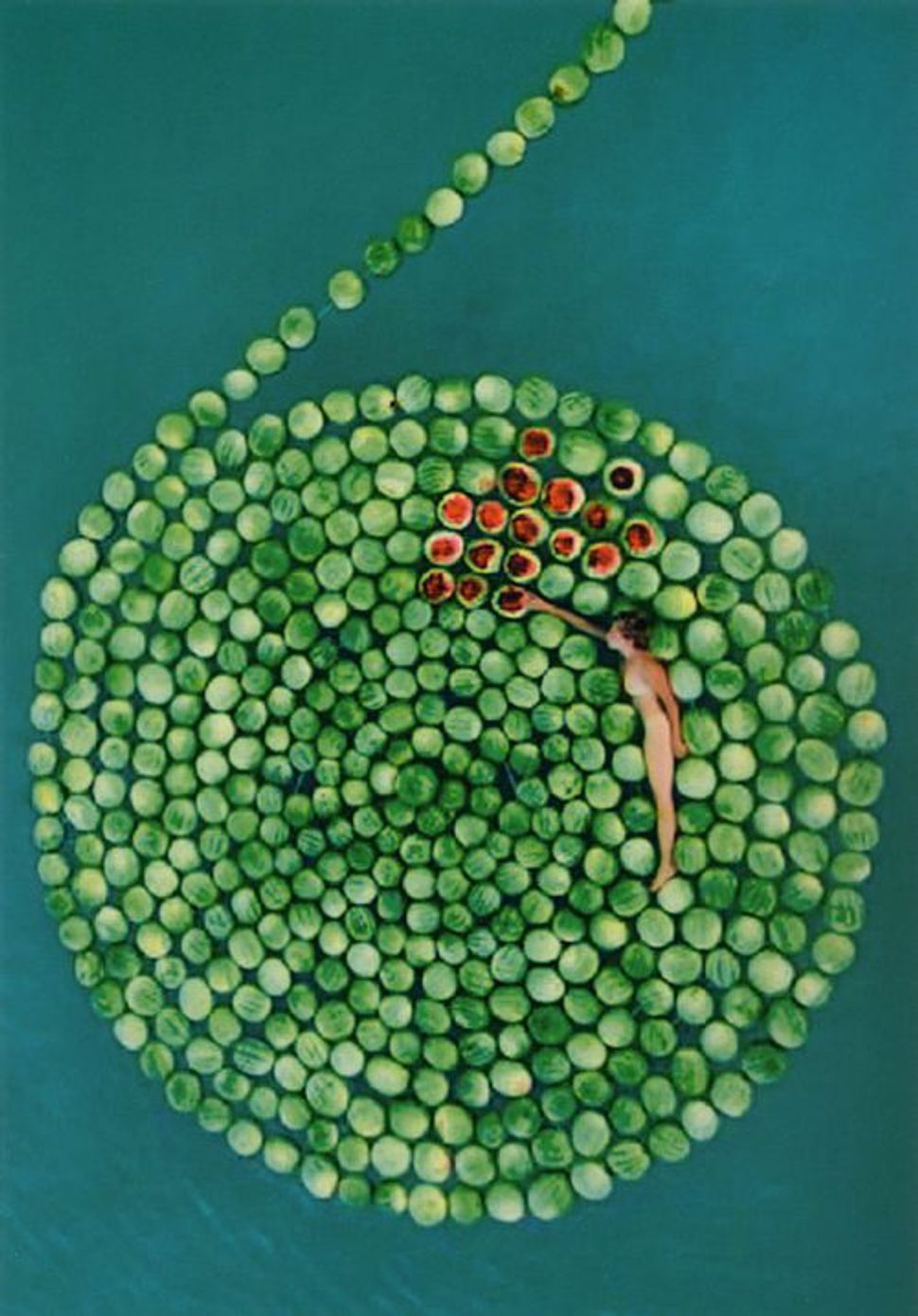 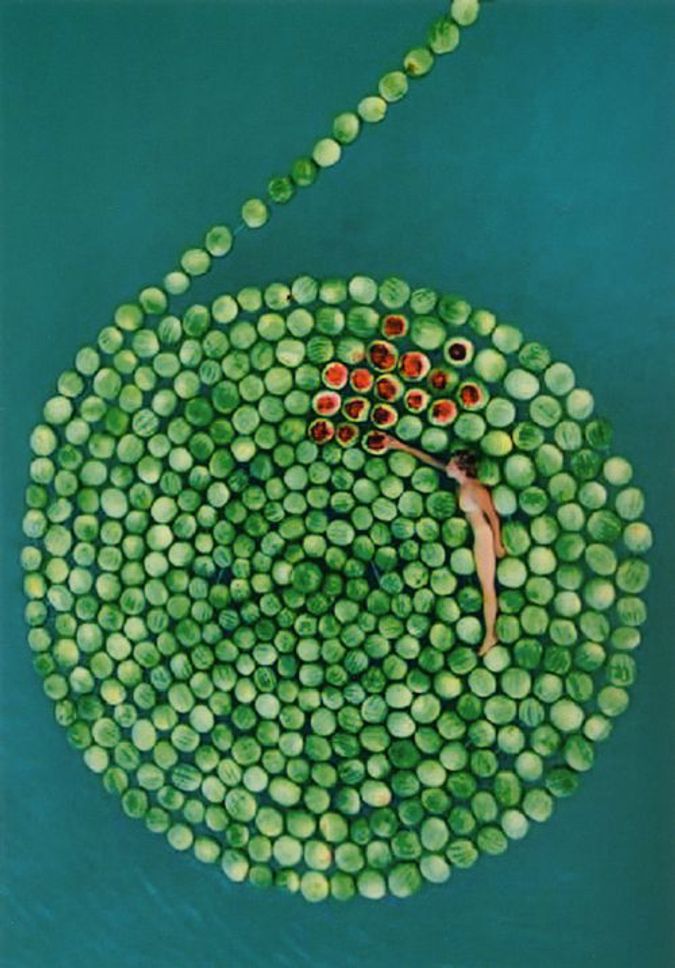 Careless customs officials apparently destroyed works by a prominent Israeli artist that had been sent back to Israel after being shown at the Venice Biennale.

Sigalit Landau discovered last week that her works, which had returned to Israel packed in a shipping container, had been dismantled with what she called “brutality and contempt” by customs officials in Haifa.

They were subsequently left in the open and exposed to the rain for about 10 days.

Landau says all the works, which included statues made of salt and delicate woodwork, as well computers, videos and sound systems, were damaged.