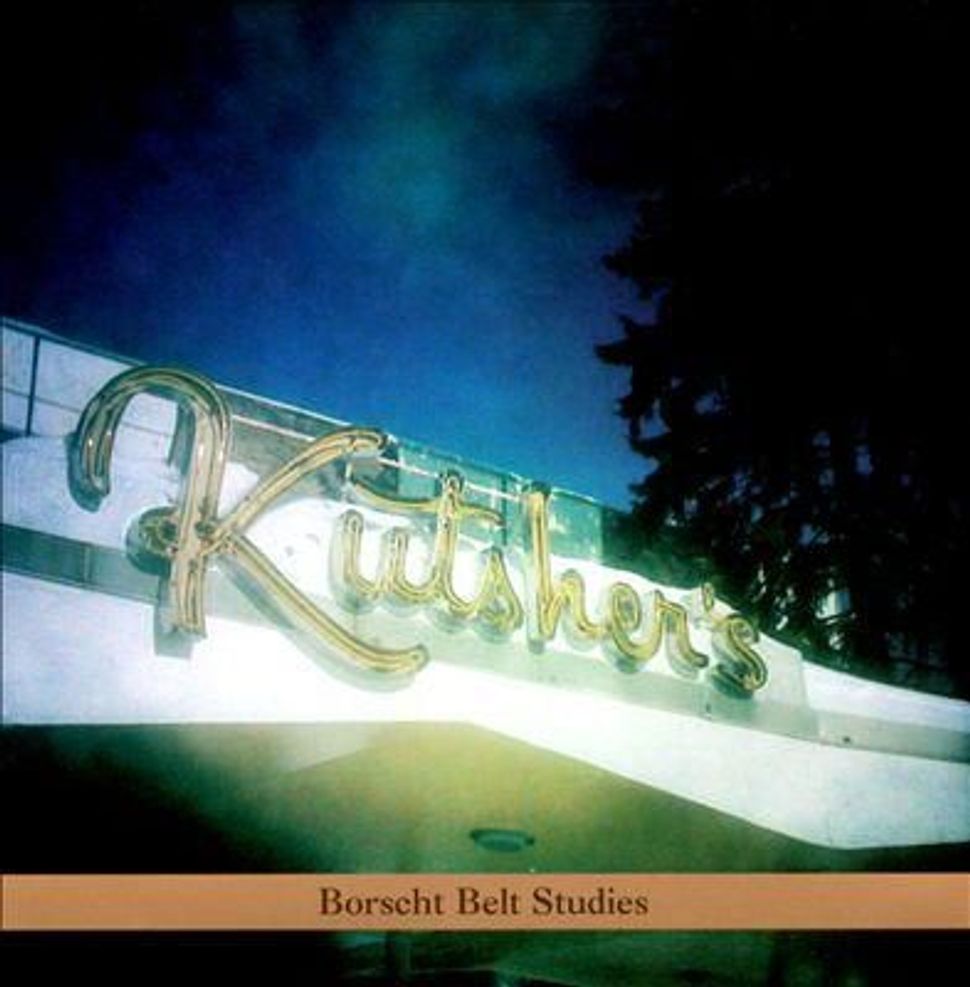 Personnel on the date is minimal. Four tracks are solo, with Saft on piano or Fender Rhodes. Six tracks are duos with Ben Goldberg on the clarinet; the last composition is a trio with drums and bass. On the duo tracks, while Goldberg plays klezmer-flavored lines, Saft delves into something that hardly even resembles klezmer. Surrounding the plaintive clarinet solos, the piano work is more than mere comping, or rhythmic background textures. I would venture to say that Saft is exploring the emotional and psychological roots of klezmer, the music’s darker underside, or perhaps even the underside of the people who brought this music to American shores. Whatever the sonic textures may represent — and that is always an elusive question with instrumental music — one can overhear modern and experimental jazz, deep blues, folk, and classical music, all wrapped around a gothic, darkly mysterious feeling.

That is a very different, refreshing take on the “Borscht Belt” heritage, which has come to be associated with schmaltz — corny jokes, musical clichés, and other self-exploitative elements. The kitsch was surely part of that culture, but more often it was a form of masking, diverting attention from more complex, darker elements that informed the weltanschauung of the Borsch Belt artists and their audiences.

Behind the comedy and glitz loomed still-recent Old Country traumas, as well as the joys and tragedies of assimilation. One of the album’s most memorable tracks, “Kutscher’s” (named after a well-known kosher Catskills resort), is a solo recording pierced with minor themes that, to me, created a distinct aura of nostalgia — but not for schmaltz. Oscillating between a rock ballad and a classical composition, the piece feels like a soundtrack, perhaps meant to sound over a film’s closing credits — credits of a vanishing culture, to which Saft has done justice on this memorable album.