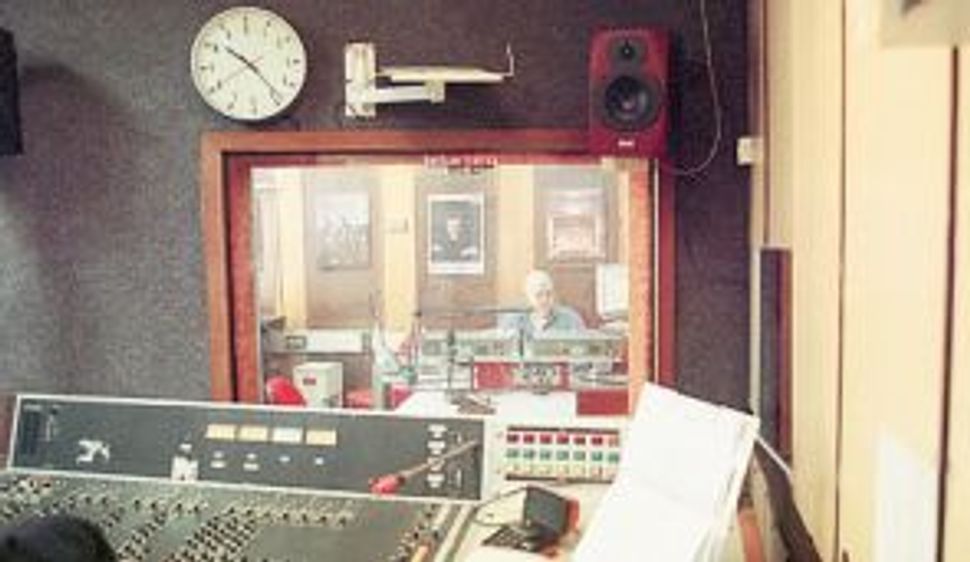 Editors at Israel Radio’s Voice of Music have accused the Israel Broadcasting Authority of killing off the classical music station by appointing a person to head the station who has no musical background. 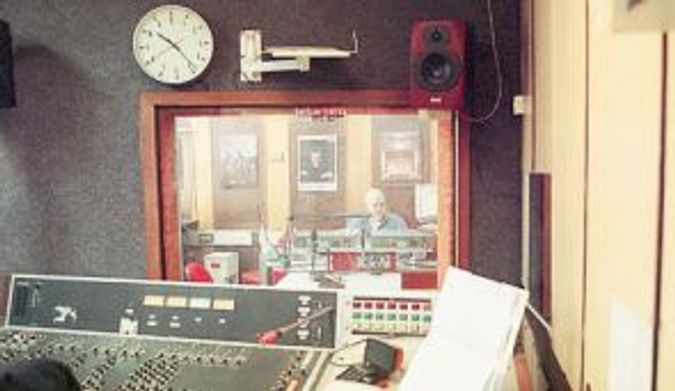 The editors posted statements on bulletin boards at its broadcast studios in Tel Aviv and Jerusalem Thursday saying that the appointment of veteran broadcaster Arieh Yass was “a resounding slap in the face to each and every one of us, a debasement and trampling of professional values and integrity.”

The document, which was not signed personally by the editors for fear of legal repercussions, was also posted on the Internet over the weekend. Yass, who was also head of drama at Channel 1, was appointed about a week ago.