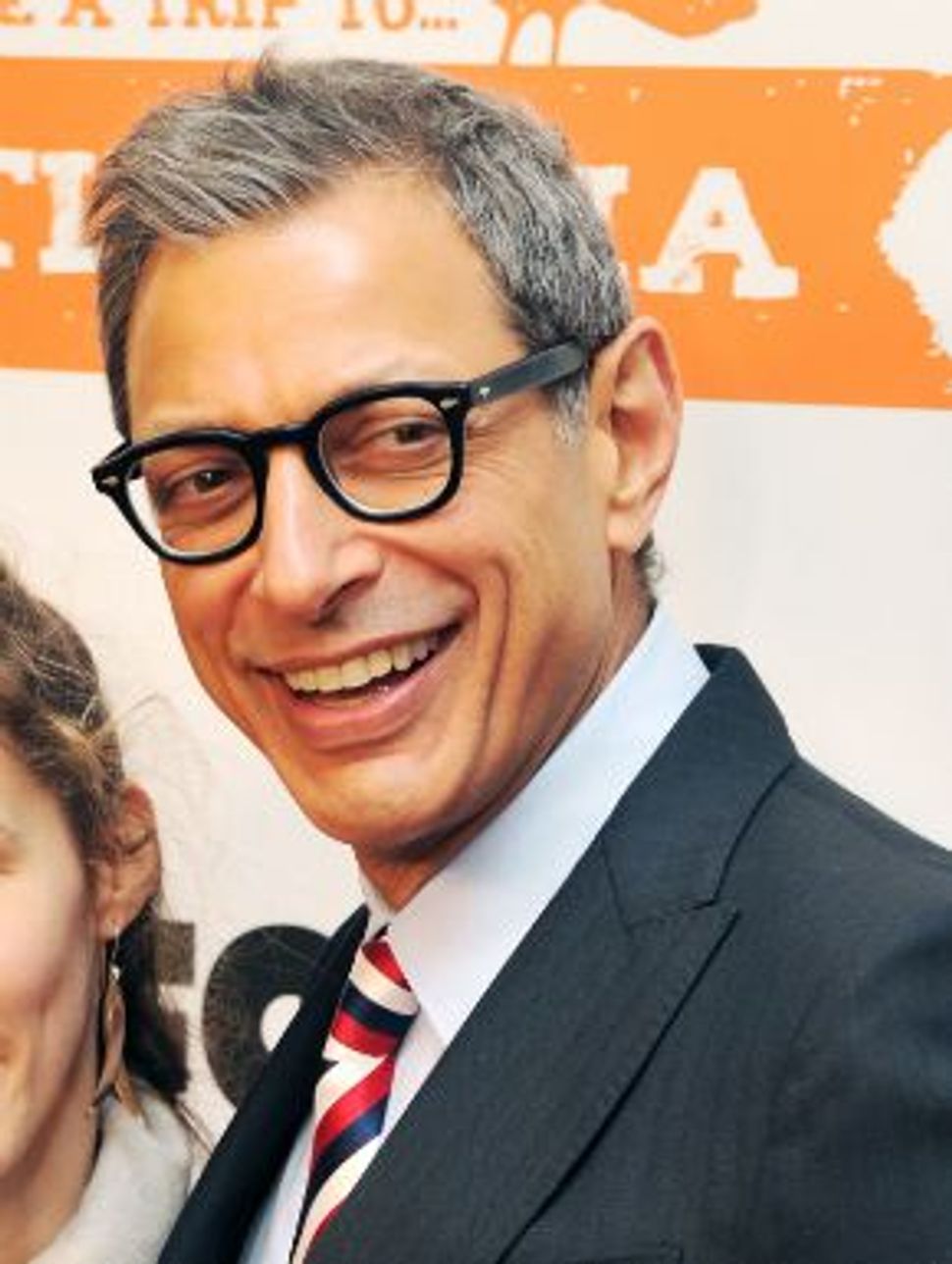 That’ll change on Valentine’s Day, when the character will finally make an appearance in the form of Jeff Goldblum, who’s been announced as one of two actors who’ll play Berry’s fathers. Goldblum’s TV spouse will be played by Broadway mainstay Brian Stokes Mitchell, and both will sing during the episode.

One of four major Jewish characters on the show, Berry — played by Lea Michele — has long been open about her Jewish background and unconventional domestic arrangement.

Both in character and off the show, Michele has discussed her love of Barbra Streisand, whom the actress credits for her decision to keep her notable nose.

Though not known for his musical chops, Goldblum should perform that part of his new role just fine: Early in his career, he sang on Broadway.