Newly Delighted by ‘The Book of Delights’ 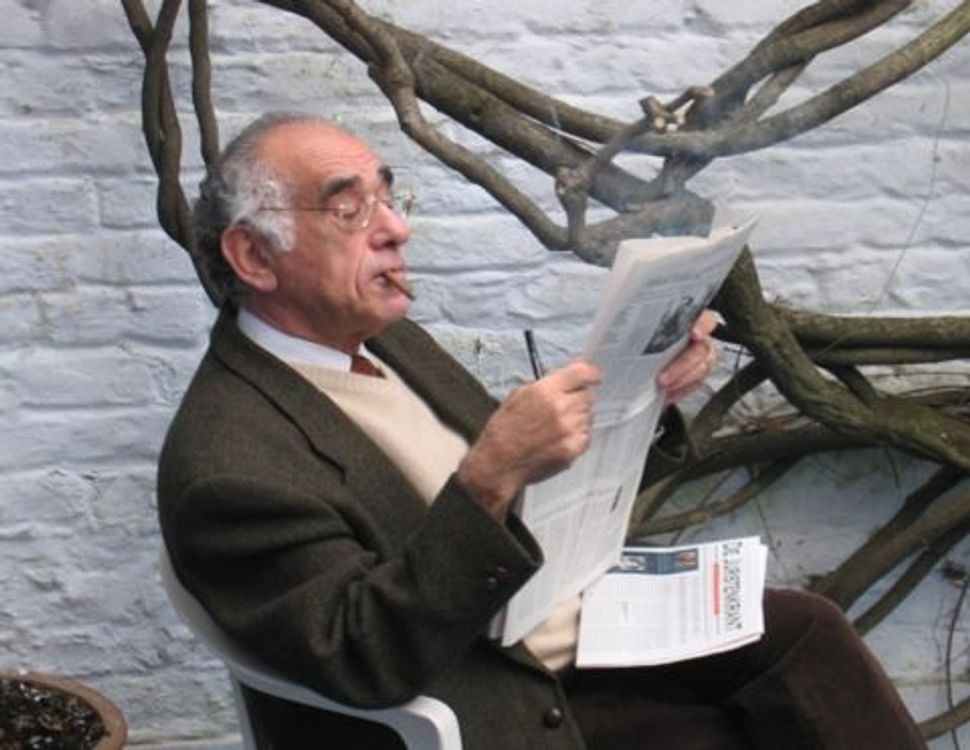 A doctor and the Angel of Death both kill, but the former charges a fee.

Never send for a doctor, for one cannot expect a miracle to happen.

A Jewish doctor wrote the above ironic observations, a remarkable 12th century Barcelona-born author named Joseph Zabara. The sole surviving work by Zabara is “Sefer Sha’ashu’im” (“The Book of Delights”) a collection of biting tales, dialogues and observations in Hebrew. Available in an English translation by Moses Hadas originally published in 1932 by Columbia University Press and reprinted decades ago, “The Book of Delights” is long overdue for reprint. So it is good to have a new translation, the first ever into French, which appeared in September from Les éditions Les Belles Lettres. 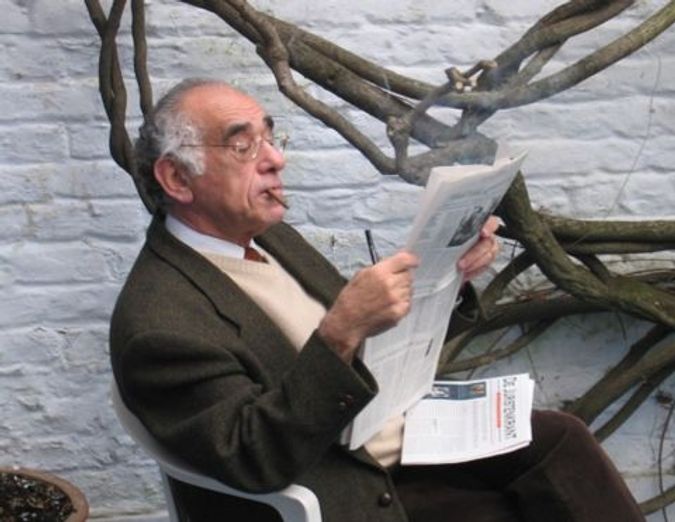 Its translator is Nathan Weinstock, a Belgian lawyer and left-wing historian, who would presumably have little sympathy for Zabara’s apparent misogyny. This trend in the Catalonian medic’s writing is striking in such tales as “The Widow’s Vow,” in which a woman professes endless love for her late husband but eagerly marries another man, and “Woman’s Contentions,” in which a criminal on death row is offered a royal pardon if he marries a wicked woman, but opts for death rather than suffering “many deaths each day.”

One approach to the flaw in Zabara’s delight was proposed by Israel Abrahams who was reader in Talmudics at Cambridge University at the turn of the century and author of an essay on Zabara’s work published in 1912. Abrahams relativizes Zabara’s misogyny by quoting the Austrian rabbi Moritz Güdemann to the effect that circa 1200, Jewish authors who wrote bitterly about women were also “loud in praise of their own wives — the women whom alone they knew intimately.”

Zabara was skilled in Hebrew — his everyday language was Catalan — which he studied in Narbonne, France with Rabbi Joseph Kimchi, who had fled his native Southern Spain after Moorish persecution. Kimchi in turn approvingly quoted from “The Book of Delights.” Abrahams notes that Zabara was among the first to write “extended narratives in Hebrew rhymed prose with interspersed snatches of verse, the form invented by Arabian poets, and much esteemed as the medium for story-telling and for writing social satire.” While Zabara’s work may not shine as brightly as Rabbi Judah Ben Solomon Al-Harizi’s major poem “Tachkemoni” (“The Wise One”), let alone such contemporaries as Yehuda Halevi, Moses Ibn Ezra or Solomon Ibn Gabirol he is nonetheless noteworthy. “Zabara has less art than [Al-Harizi], and far less technical skill,” writes Abrahams, “yet in him all the qualities are in the bud that [Al-Harizi’s] poems present in the fullblown flower.” Plus he is fun to read.

Newly Delighted by ‘The Book of Delights’