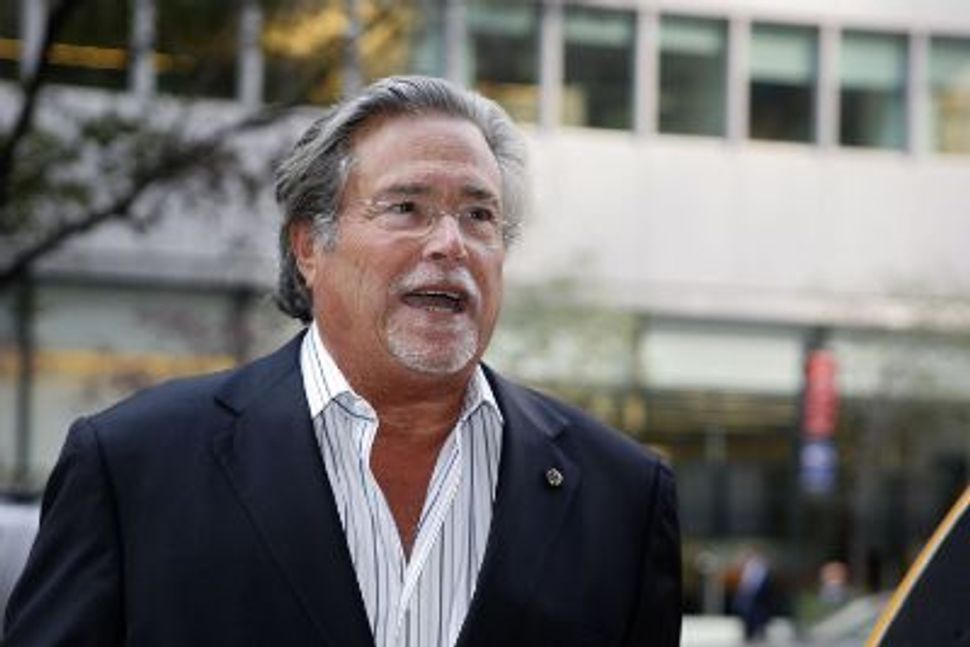 An old joke used to blame the Titanic disaster on the Jews because of the “Iceberg.”

But in the case of this week’s sinking of the Costa Concordia cruise ship, there actually is a Jewish connection.

According to JTA, Jewish billionaire Micky Arison is the owner of the capsized luxury liner. The Israeli-American businessman is CEO and chairman of Carnival Corp., the company that operates the cruise line whose ship ran aground off the Italian coast. Arison, who also owns the National Basketball Association’s Miami Heat, is the head of the Carnival Corp., of which Costa Cruises is a subsidiary, JTA said. Carnival operates 101 ships with brands including P&O, Cunard and Princess Cruises, and accounts for almost half of the global cruise market, according to The Wall Street Journal.

The Journal also reported that Arison said in a statement he was “deeply saddened” by the shipwreck and the loss to life that resulted.

Arison, 62, is the son of the late Carnival Corp. founder Ted Arison. He is No. 169 on the Forbes list of the world’s billionaires, with a net worth of $5.9 billion.

That figure may have changed, however; the NJournal reported that Carnival shares have “plunged” since the disaster, shrinking Carnival’s market capitalization by at least a billion dollars.