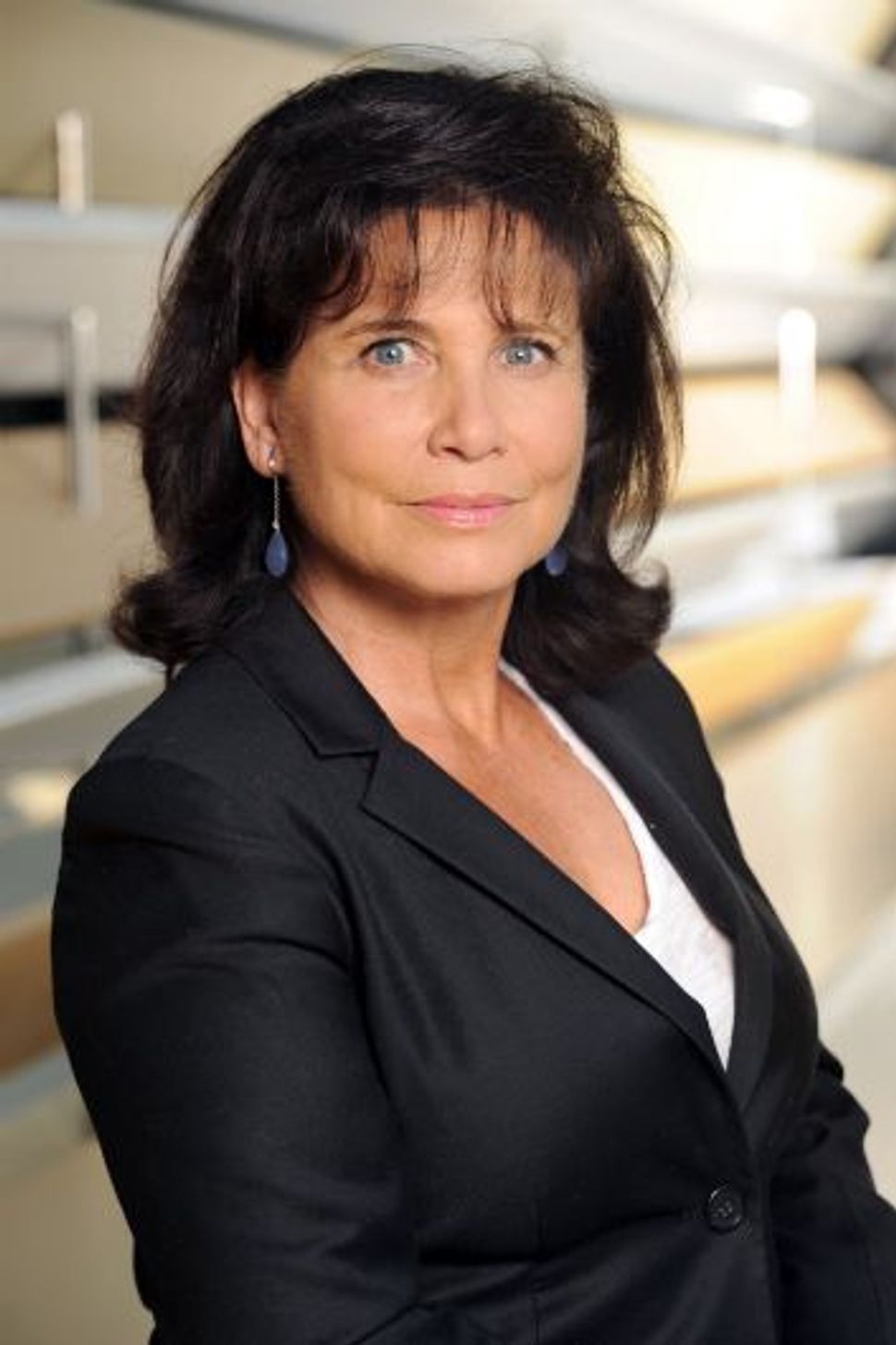 Perhaps in an attempt to put her husband’s very public sexual assault scandal behind her, Anne Sinclair is throwing herself into her work. The former television journalist and wife of Dominque Strauss-Kahn has been named editor of the soon-to-be-launched French version of the Huffington Post.

Ariana Huffington herself will be on hand in Paris on January 23 to formally announce the launch of the news and opinion website, as well as Sinclair’s appointment.

A television and radio journalist, and also a book author, Sinclair, 63, hosted the extremely popular 7/7 weekly Sunday evening news and political commentary show on France’s TF1 channel from 1984 until 1997. She stepped down from her position to avoid any conflict of interest when her husband became France’s finance minister.

Sinclair was born Anne-Elise Schwartz in New York to French-Jewish parents who had fled Europe during WWII. She is the granddaughter and heiress to Paul Rosenberg, the leading art merchant in France in the first half of the 20th century.

“I am very happy to go back to work,” Sinclair told Elle Magazine. Having weathered some obviously extremely difficult months last year, she likely wants the media’s focus to shift now to her professional life. As far as her marriage goes, Sinclair told Elle, “No one knows what happens in a couple’s private life and I deny anyone the right to judge mine.”