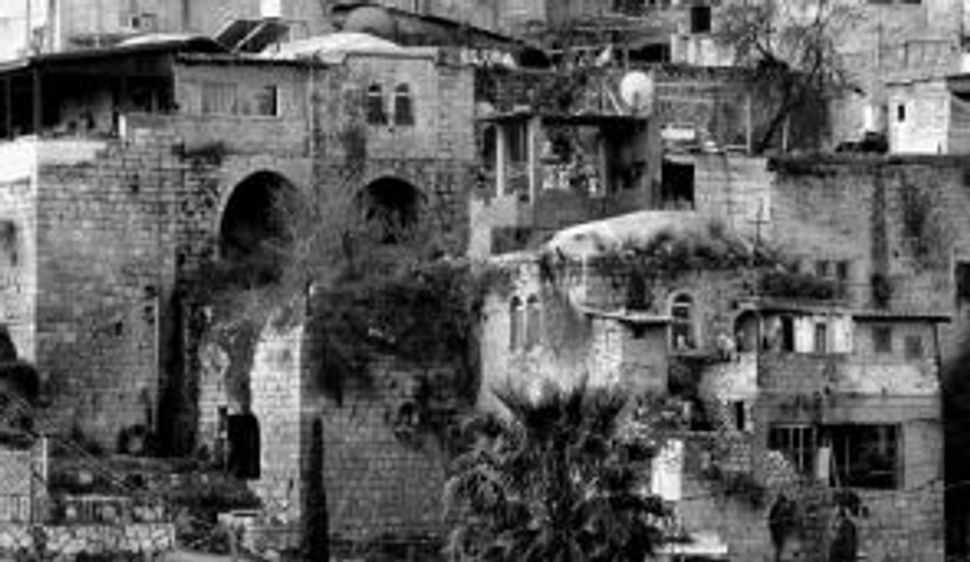 The first Arab architect to hold an official post in any architectural organization in Israel wants you to know he’s not out to represent “some God-forsaken family,” or some homogeneous community. 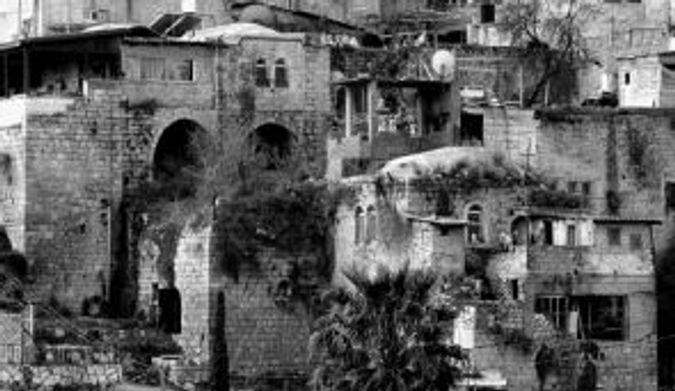 “Arab architects in Israel have special problems of our own, and there are also problems and struggles we share with Jewish architects,” Abed Badran said in a conversation with Haaretz in the wake of his election last November as a member of the national board of the Israel Association of United Architects.

“I would also like the members of the association to understand how the profession developed in Arab society after the state’s founding and got to where it got,” he added. “Architecture is an urban profession, but after the Arab city disappeared in 1948 and the urban Palestinian Arab population mostly became, against its will, a rural population, Arab architects disappeared as well.”