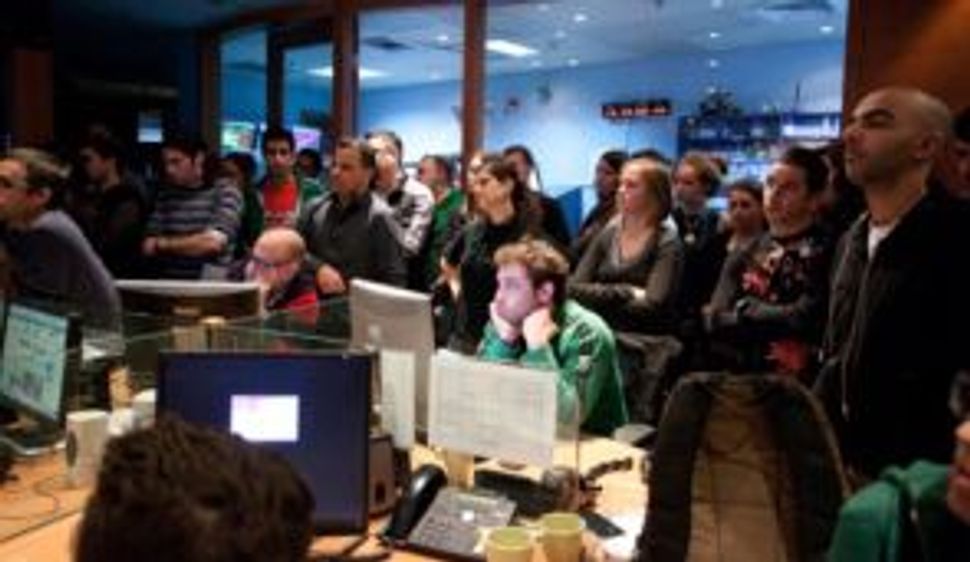 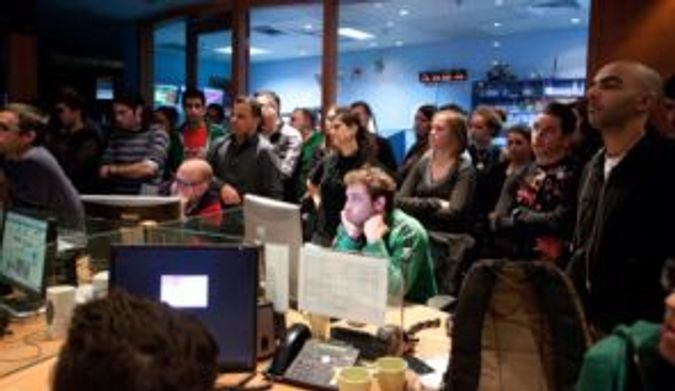 The Channel 10 television station, which had been threatened with closure this month after amassing NIS 60 million in unpaid fees to the government, had its license extended until the end of the year Monday. The council of the Second Television and Radio Authority, which regulates commercial broadcasts in Israel, voted for the extension by a unanimous vote, following a formal opinion issued by Attorney General Yehuda Weinstein that authorized the council to extend the license, which had been due to expire this Friday.

At yesterday’s Second Television and Radio Authority meeting, Channel 10’s CEO, Yossi Varshavsky, said the station was in touch with new potential investors including a European and a local contact, and he hoped the talks would result in a new infusion of funds in the near future. The extension of the term of the license until year’s end does not automatically defer the station’s debt to the government.