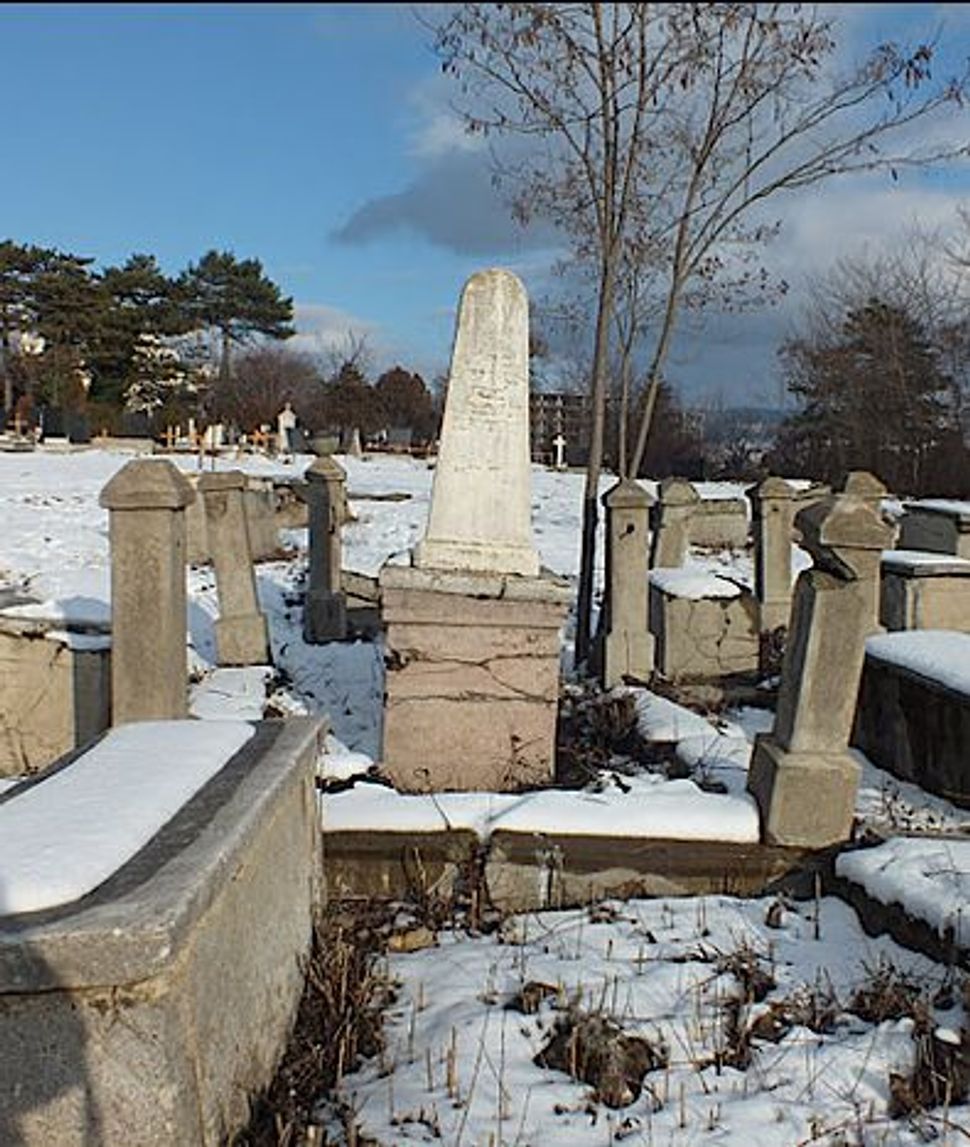 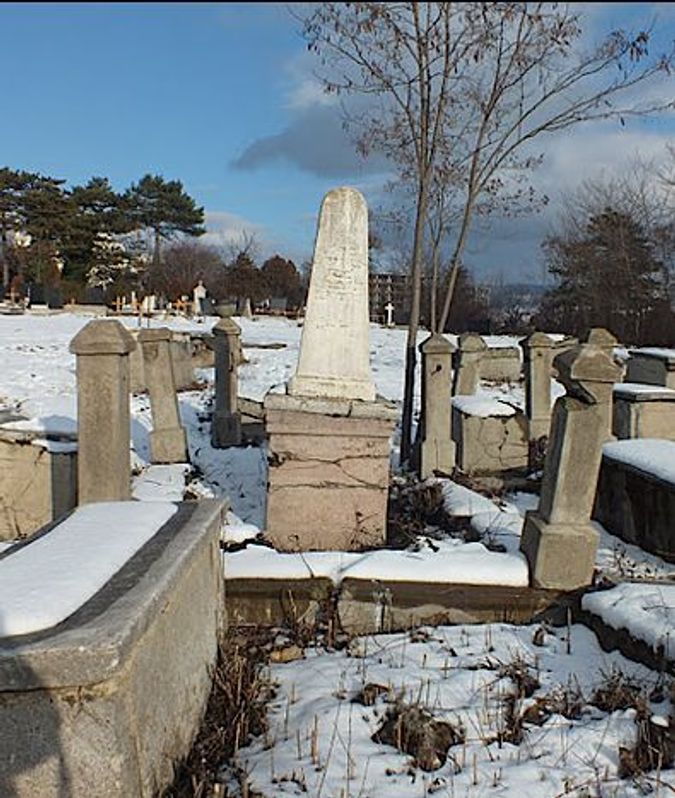 The fate of long-neglected Jewish sites in the small, poor and newly independent country of Kosovo has recently received some attention from the United States. On December 14, 2011, U.S. Secretary of State Hillary Clinton and Kosovo’s President Atifete Jahjaga signed the Agreement on the Protection and Preservation of Certain Cultural Properties between the U.S. and Kosovo, in Washington, D.C.

At the signing, Clinton said: “This is a really important agreement that we are signing today, because the United States has a special interest in helping to preserve cultural heritage sites in countries around the world, because the vast majority of Americans are immigrants and descendants of immigrants. So the work of this commission is of great importance to us.” (You can read all of Clinton’s remarks here.)

The agreement, one of many originating over the past two decades from the U.S. Commission for the Preservation of America’s Heritage Abroad, sets commitments and procedures for each side to protect cultural heritage sites, especially of religious and ethnic minorities. In the past two decades the Commission has given special attention to the documentation and protection of Jewish and Holocaust-related sites, mostly through sponsorship of site surveys and by encouraging U.S. donors to support conservation, restoration and commemoration projects.

Ivan Ceresnjes, former head of the Bosnia Jewish Community and now a researcher at The Hebrew University of Jerusalem, has been visiting Kosovo regularly for the past few decade and reporting on the continued deterioration of Jewish sites. Ceresnjes, who has organized surveys of Jewish sites in Bosnia and Serbia for the U.S. Commission, is particularly concerned about the fate of the “New” Jewish cemetery in the capital city Pristina. He feels this would an ideal project for international protection and conservation in the wake of the new treaty.

In 2008, Ceresnjes wrote at length about the difficulty of protecting Jewish heritage sites — and the memory of Jewish history — in the former Yugoslavia. Of Kosovo he wrote:

There were about 500 Jews before the Second World War, of whom 250 were handed over to the Germans by Kosovar Albanians. There were also a few examples where Kosovars killed Jews, and there was also a Kosovar SS unit. About twenty righteous gentiles helped the other 250 Jews escape to Albania where the Jews were protected. After the war, in Kosovo’s capital, Pristina, a huge memorial was erected for all victims of Nazism including the partisans and the Jews. When the Serbian-Albanian fighting broke out in Kosovoin 1999, almost all names were removed, also including most of the Albanians who were considered communists. Kosovo is such a tightly knit society that everyone knows who was or wasn’t a communist.

In addition to the continuing process of destruction by neglect at the New Cemetery and other sites, there has been vandalism against Jewish sites. In December 2011, shortly before the cultural heritage treaty was signed, the Old Jewish Cemetery in Pristina, which had been cleaned last June by a group of students from Dartmouth College in New Hampshire and their peers from the American University in Kosovo, was vandalized and swastikas and anti-Semitic slogans were spray painted on old gravestones.

This month Ceresnjes made his fifth visit since 2002 to the cemetery, which is located on Dragodan Hill, next to a Serbian Orthodox cemetery. From Kosovo, Ceresnjes emailed the International Survey of Jewish Monuments (ISJM), writing:

Last time, a year ago… I tried to see what is going on with the New Cemetery since I have seen from afar the huge infrastructural works being held around it but it was impossible to approach due to flooding of the area of both cemeteries (Jewish and Serbian) with sewage. [Now] in light of recent signing of the agreement between government of USA and present government of Kosovo I am just informing all of you about the sad reality on the ground — the quick and merciless destruction and disappearance of the heritage of one of the smallest and maybe the most endangered minority in Kosovo — the Jewish one.