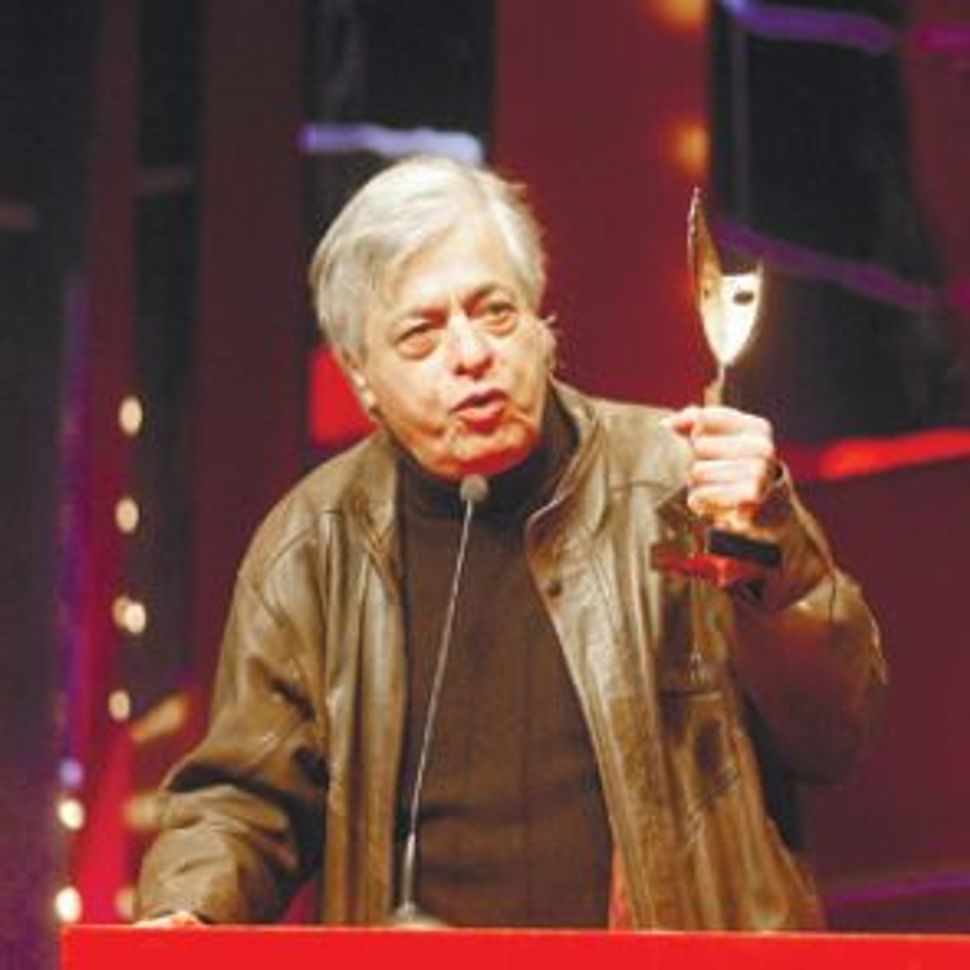 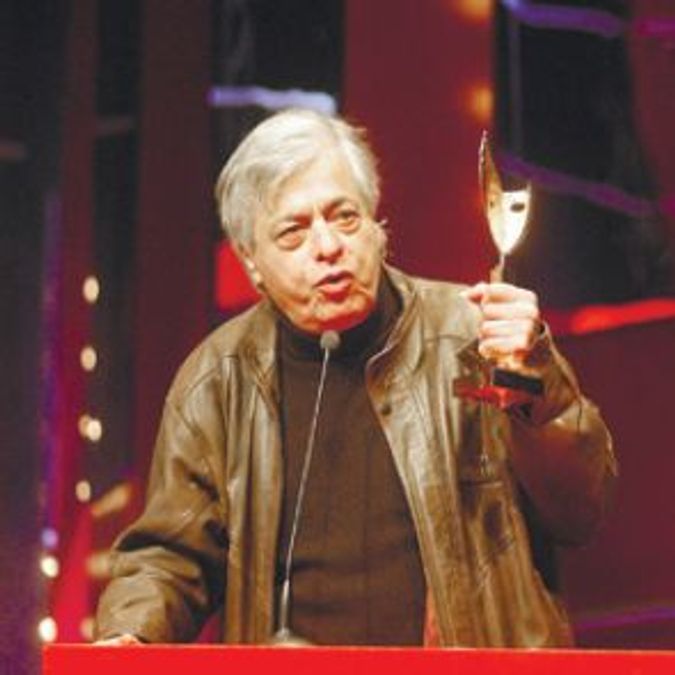 Nearly six years after his death at the age of 73, the multitalented performer Yossi Banai remains an icon of Israeli culture. Next month will see the release of the album the writer, actor, singer and dramatist was working on when he died, in May 2006.

The album, “Old Songs,” consists of Banai’s words, set to music composed and performed by some of Israel’s best-known musicians. The first single, performed by Berry Sakharof, will reach radio stations on Wednesday.

Banai’s collaborators on the album included a son, Yuval Banai, and a nephew, Ehud Banai. “Old Songs” was completed after Banai’s family, including his widow, Aviva, gave their blessing to the Helicon recording company.