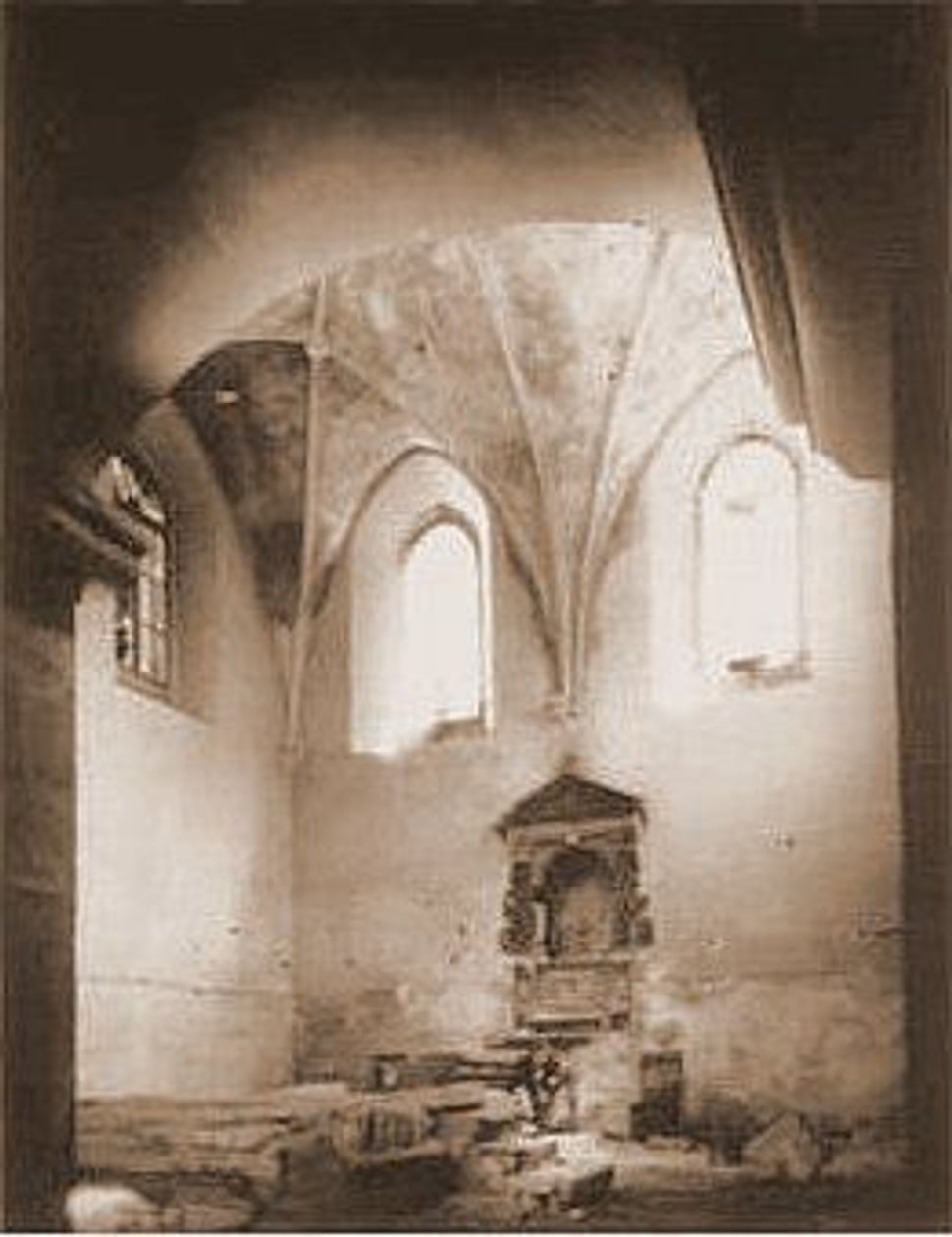 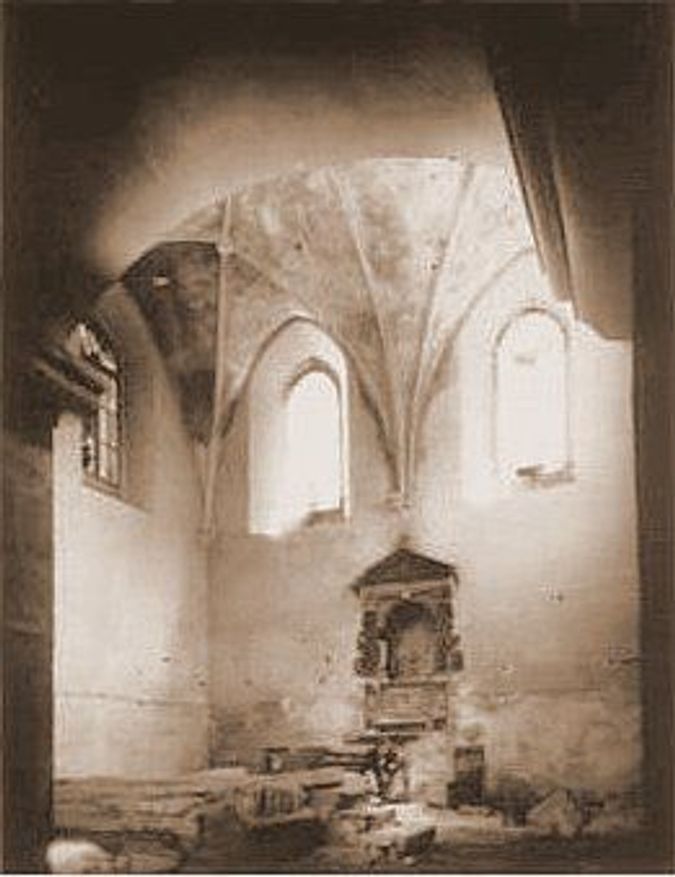 Ukraine-born, Lviv-trained and Israeli-based architectural historian Sergey R. Kravtsov has been studying the history and architecture of the Golden Rose-Turei Zahav Synagogue, destroyed in the Second Wold War and surviving as a ruin, for at least a decade. He has now produced a handy history of the building, based on a variety of source materials and recent archaeological excavations, that must be the starting point for any consideration of its future conservation, rebuilding and use, whether for religious, commemorative or cultural purposes.

“Di Gildene Royze: The Turei Zahav Synagogue in L’viv” is the newest publication on historic synagogue architecture from Bet Tefila-Research Unit for Jewish Architecture in Europe. Bet Tefila is a joint effort of the Technische Universität Braunschweig and the Center for Jewish Art at The Hebrew University of Jerusalem.

Kravtsov’s well-illustrated account shows the synagogue depicted during different stages of its history in city maps, architectural drawings, photographs and numerous works of art. As much as possible, computer-aided reconstructions recreate the synagogue in its original state.

The future treatment of the ruins of the Turei Zahav Synagogue is still being debated. For the last three years at least, the historic synagogue has been a focal point for all discussions of commemoration, preservation and development in the Old Jewish Quarter of the historic, once multiethnic, Renaissance-planned city.

The discussion is an important one for the future of the building, for the memory of a lost population, and for the direction this beautiful city will take in coming years. Will it be a welcoming city of art and culture on the border between east and west? Or will it be an insular, xenophobic and nationalist center?

In truth, the future L’viv will probably be a combination of both, and much will depend on broad political and economic trends in Ukraine and Europe as on rational or emotional appeals. But the ground work has been laid since 2008 for a progressive and inclusive recognition of the city’s diverse and complex past, and how this past can serve present and future needs.