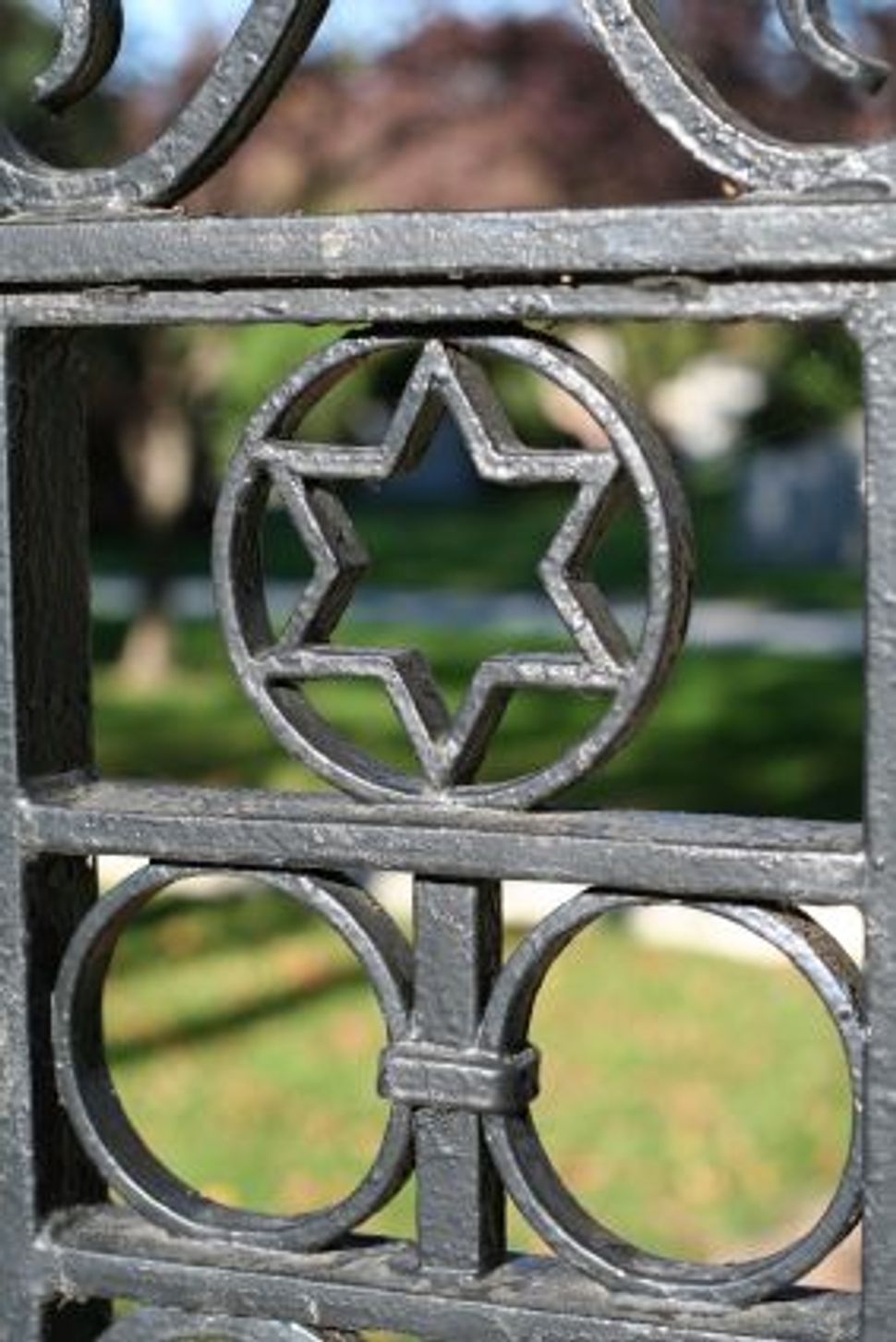 Ian Staniloff, Shaarey Zedek’s executive director, said that the interfaith cemetery is a response to demographic realities. “We are serving a growing need in our community. The Winnipeg Jewish community numbers about 16 thousand and up to 70% of our young people are marrying outside the faith,” he told the National Post. “In the past, the Jewish spouse was forced to make a decision — either be buried by themselves in a Jewish manner in a Jewish cemetery or be buried with their partner elsewhere.”

The new cemetery, which is located next to the congregation’s traditional Jewish cemetery (which dates back to the early 20th century), is available for use by Shaarey Zedek members and non-members alike. In accordance with Halacha, the interfaith cemetery is separated from the traditional one by a wrought iron fence and a roadway. It also has its own separate entrance.