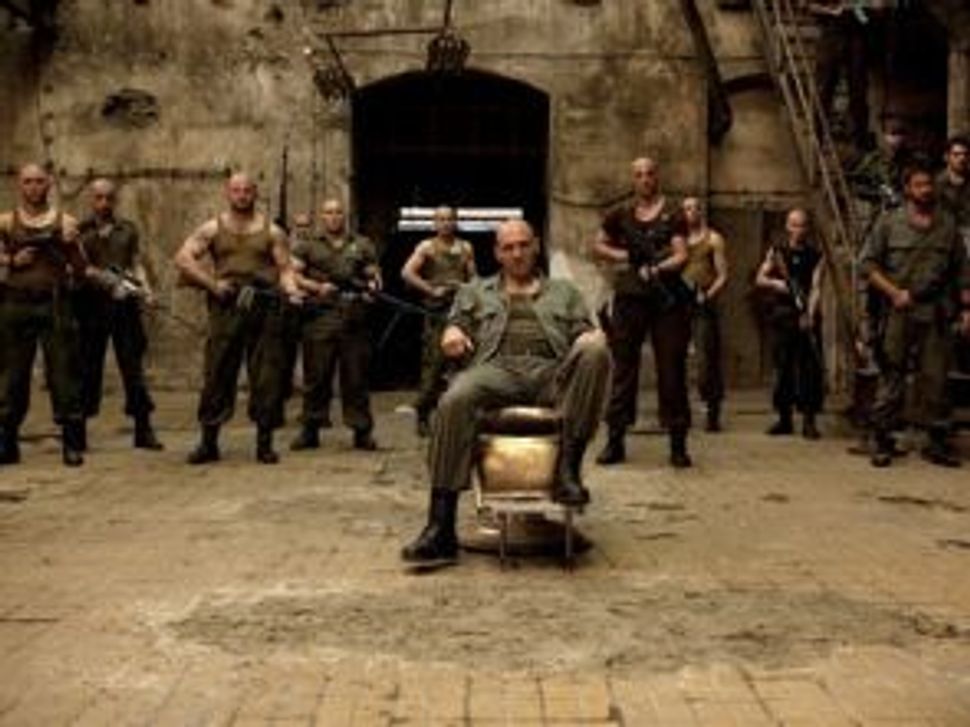 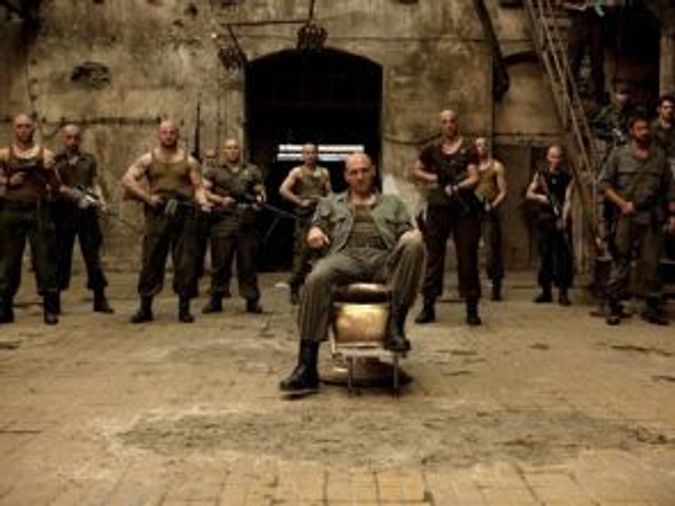 The British Film Festival is returning to Israel after a two-year hiatus, with a selection of movies by new and interesting voices that give audiences a glimpse into modern-day Britain.

The festival, the flagship event of the British Council in Israel, will be showing ten films in seven cities — Tel-Aviv, Haifa and Jerusalem, Sderot, Rosh Pina, Holon and Herzliya — from February 4 to 15.

In the past, the program of choice U.K. movies has drawn some 20,000 cinema-goers across the country. This year, says British Council Arts Manager Naomi Michaeli, “We hope to have more.”