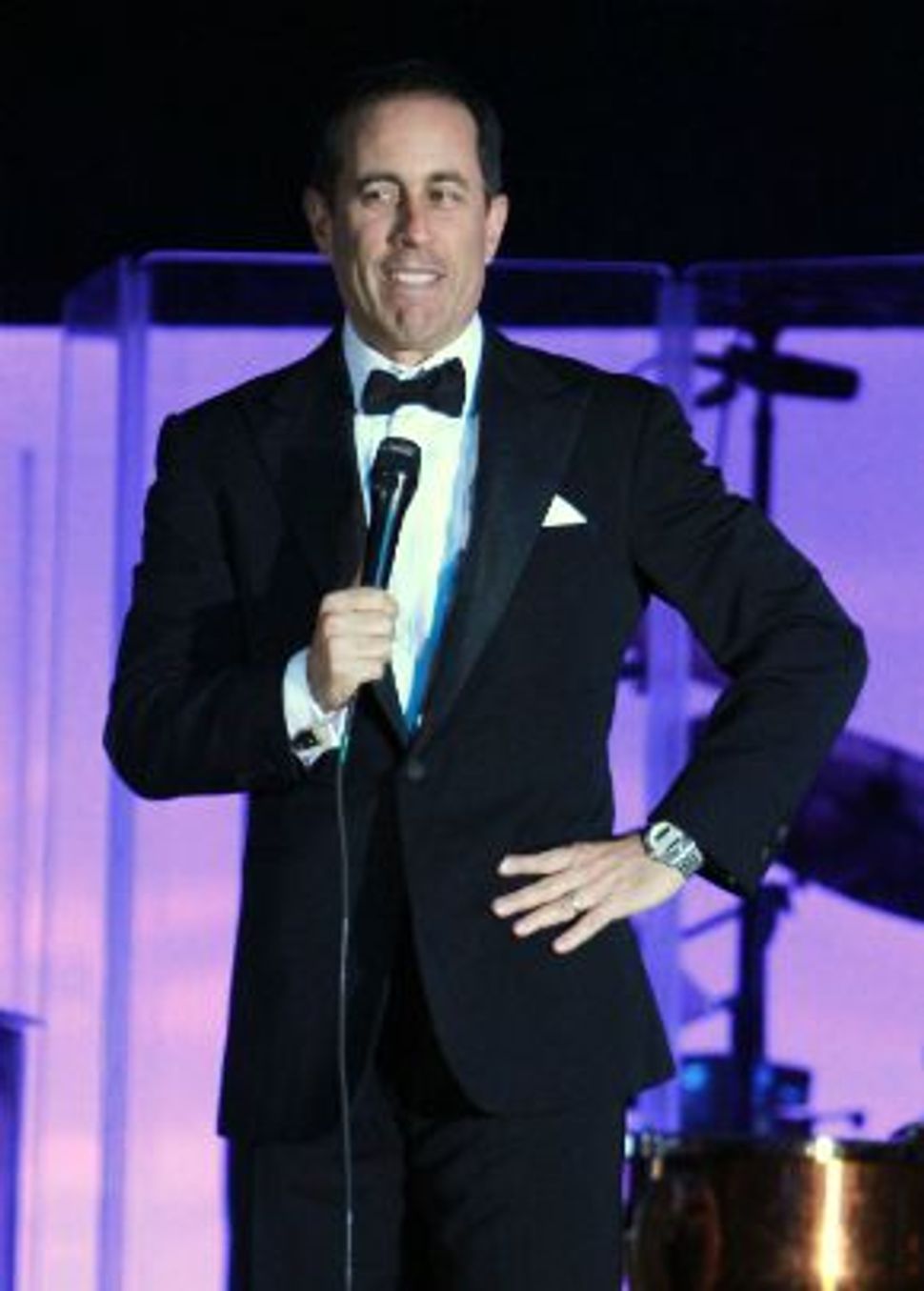 If Matthew Broderick can do it, then so can Jerry Seinfeld. Sell cars, that is. Hot on the (w)heels of Broderick’s reprise of his famous Ferris Bueller alter ego to hock a Honda, we have Seinfeld doing his shtick to push the new Acura NSX.

It seems these days you don’t even have to wait until Super Bowl Sunday to watch Super Bowl ads. Four and half million pairs of eyes have been on Seinfeld’s extended-length commercial since Monday, nearly a week before the game kick off.

In the Acura ad, the comedian is up to his usual Seinfeldian antics in an attempt to convince a guy who is first in line to get the new model to let Seinfeld take his place. The obnoxiously uber-competitive Seinfeld pulls out all the stops, enlisting the Soup Nazi and the last living Munchkin. Jerry’s almost got the guy ready to hand over his car keys to him when he offers him access to his “personal network of Manhattan zip lines.” But then hopes of his having the first NSX are cruelly snatched away from him as another famous car-collecting comedian shows up.

And all this for a concept car that isn’t going to be produced until at least 2015!

Watch Seinfeld Fight for his Acura: