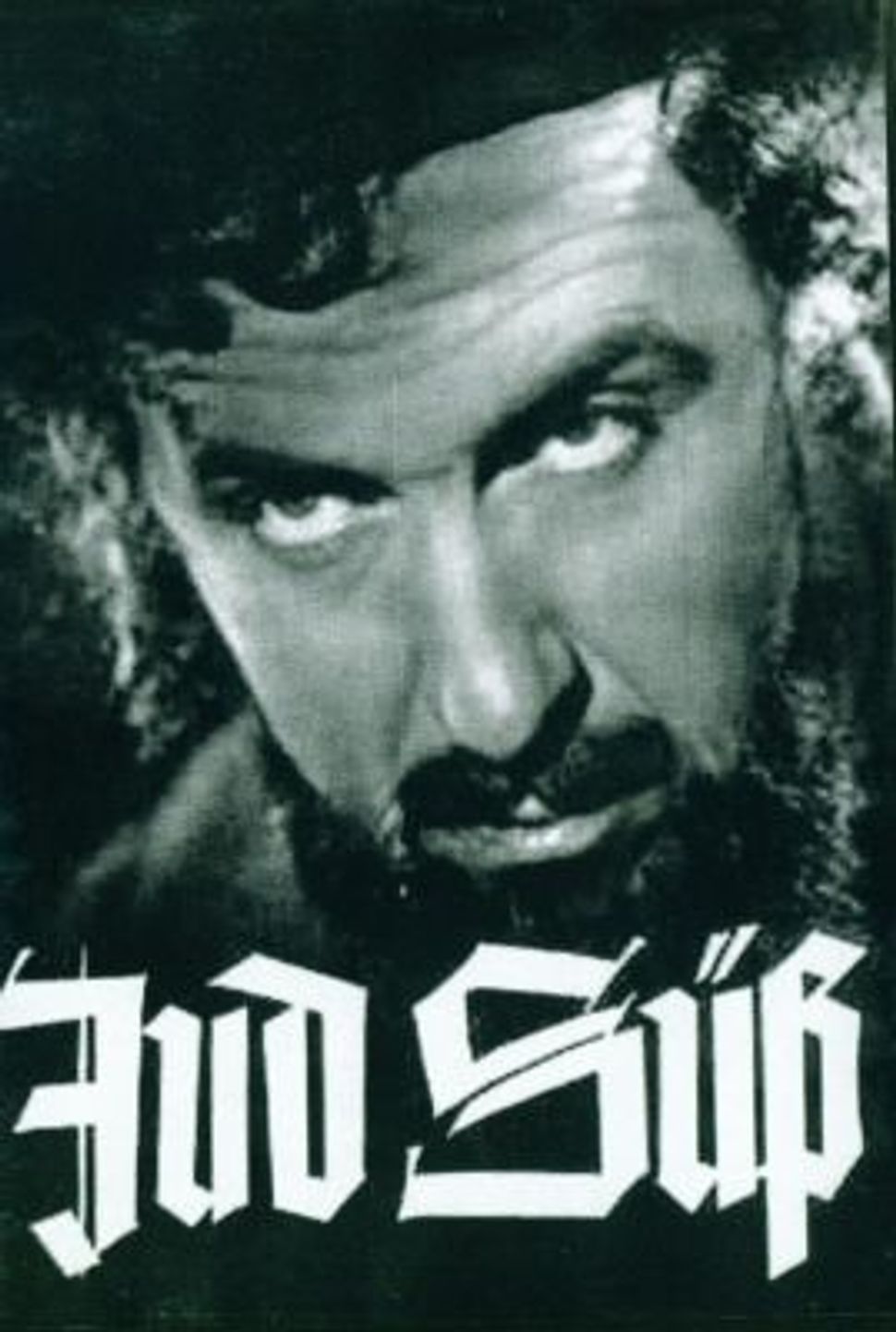 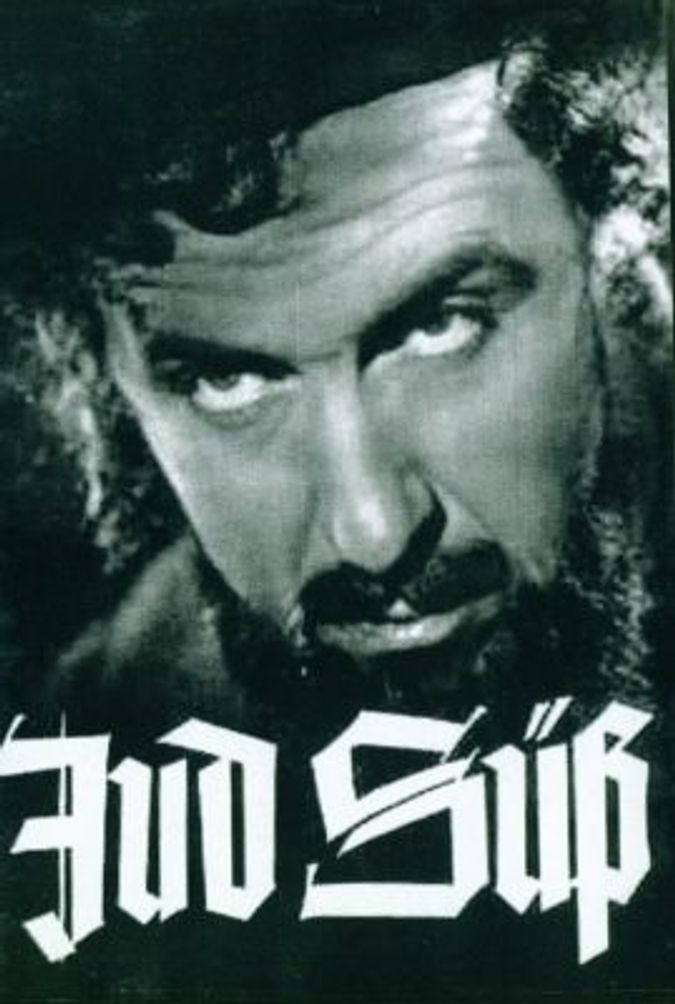 Most days, my students leave class in high spirits, noisily pushing back their chairs and chatting away animatedly as they head off to another class, a cup of coffee or a nap. Not this time.

After an hour and a half spent watching the infamous “Jud Suss,” one of the most popular and critically acclaimed feature films the Nazis ever produced, they left the room utterly subdued, even drained.

Under the skillful direction of Veit Harlan, the fall-from-grace of an 18th-century German Jewish financier was transformed into an electrifying movie, a modern cautionary tale. In Harlan’s hands, History became grist for the mill of Nazi propaganda and the demonizing of the latter-day Jew.

Later that day, the class gathered once again, this time to watch a documentary about Veit Harlan himself, which is succinctly and effectively titled “Harlan.” Like the subject of his 1940 film, the director also fell from grace: The Allies put him on trial for “crimes against humanity.” Although eventually acquitted of the charges, Harlan never quite regained his footing.

His family didn’t either. The documentary sensitively captures the ways in which Harlan’s children and grandchildren grapple with his legacy, raising all sorts of questions about accountability and complicity.

Taken together, these two films underscore the power of the medium and its firm grasp on the imagination. “I’m blown away,” remarked one of my students, shaking his head as he prepared his exit. “I’m completely blown away.”