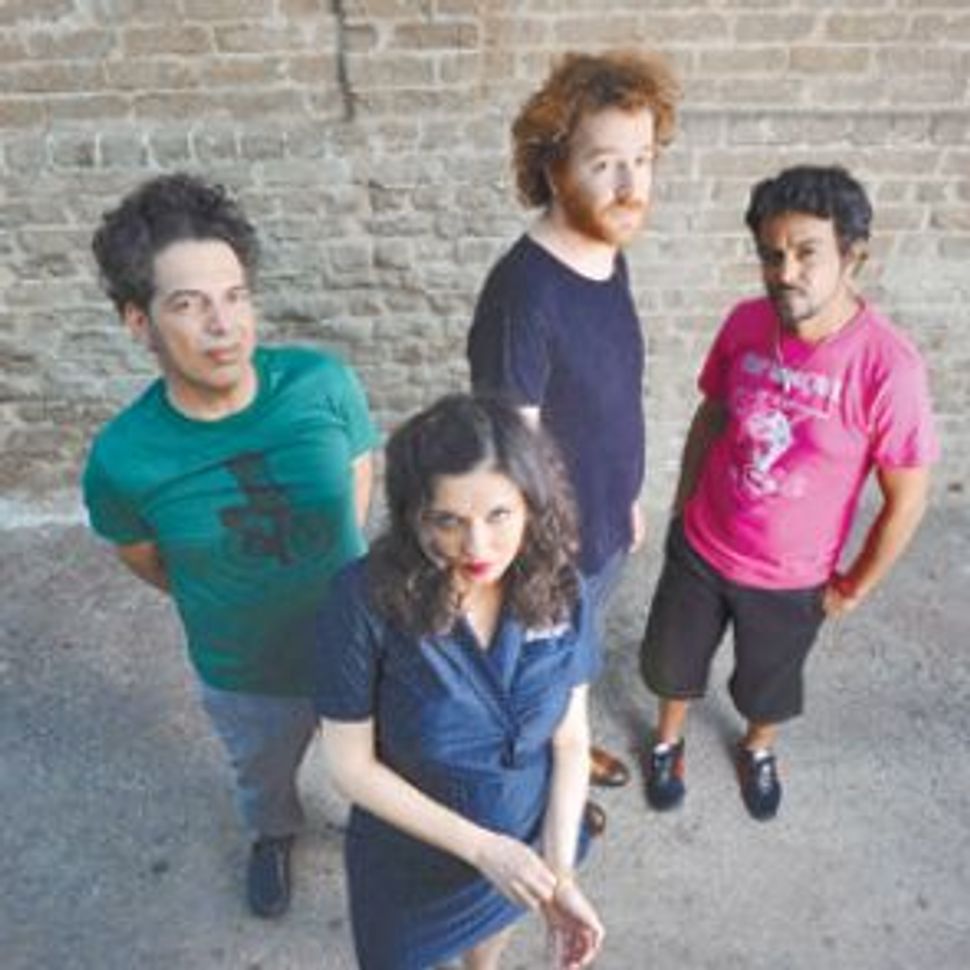 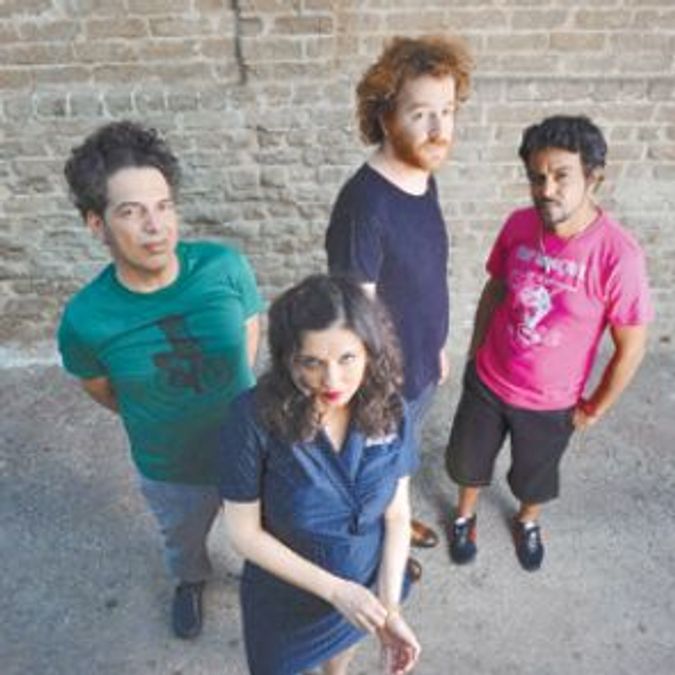 The indie-rock band Izabo will represent Israel in the 2012 Eurovision Song Contest with its song “Time,” the Israel Broadcasting Authority announced on Tuesday. The competition will take place in Baku, the capital of Azerbaijan, on May 22.

Izabo was founded in 1989 by musician and musical producer Ran Shem-Tov, who provides vocals and guitar for the group. Its other members are Shem-Tov’s partner Shiri Hadar (keyboards), Jonathan Levy (bass) and Nir Mantzur (drums).

The band sings in English, and it has made some inroads on the European music scene. Despite its 20-plus years in existence Izabo has released just two albums, “Fun Makers” (2003) and “Super Light” (2008). A third album is set for dual release soon by both the Israeli company Anova Music and the British label 100%.