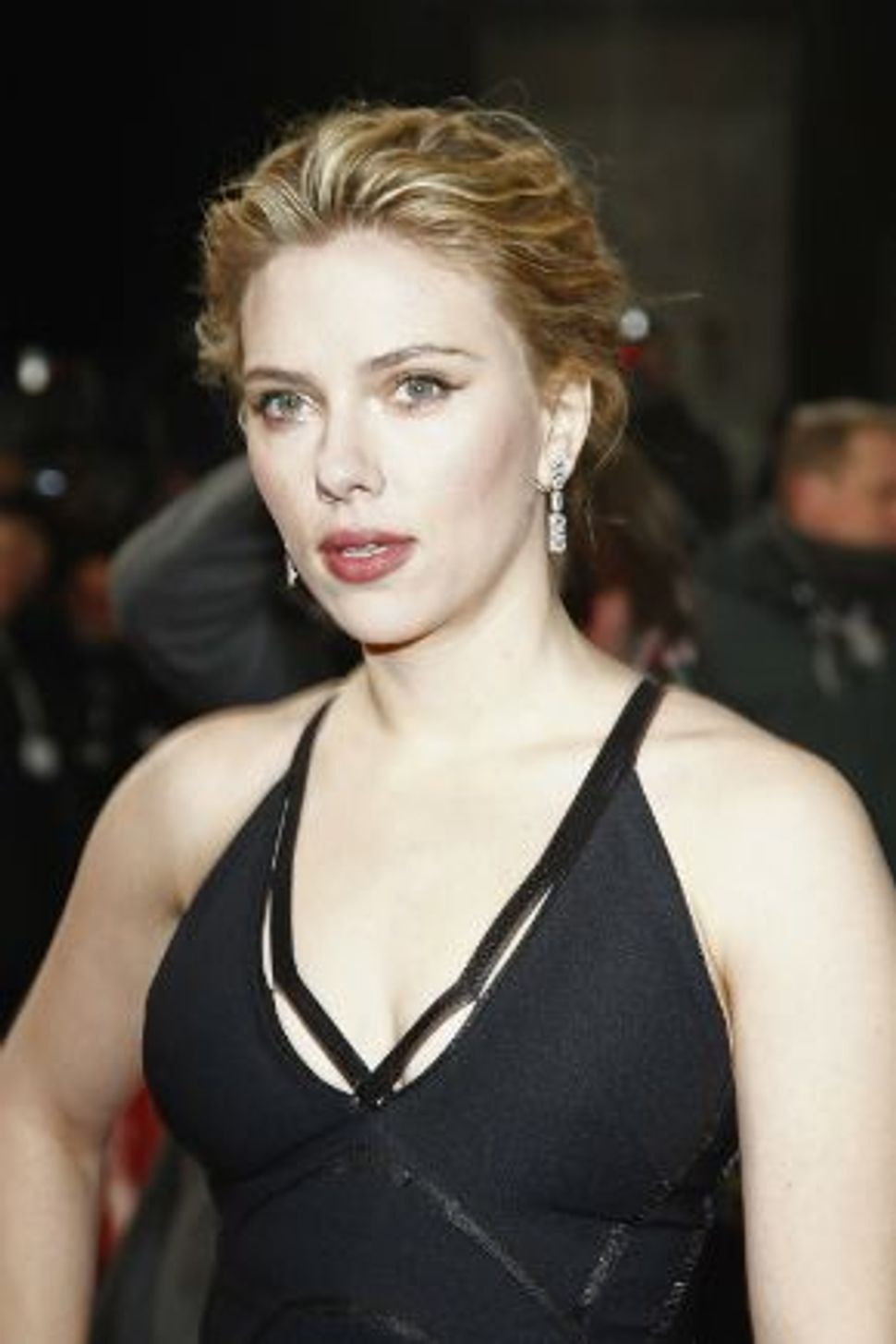 Big names from the world of fashion gathered Tuesday evening at the Theory clothing store in the West Village to support President Obama’s re-election bid. The Fashion Week fundraiser, dubbed “Runway To Win,” was hosted by actress Scarlett Johansson and Vogue Editor-in-Chief Anna Wintour. Wintour, according to newly released campaign financial information, is one of the President’s top fundraisers and has donated $500,000 toward his re-election.

Despite the fact that The Washington Post hated on the Runway to Win collection, which appears to consist of rather pedestrian-looking campaign trail swag such as t-shirts, cosmetic kits and tote bags, the fundraiser’s organizers hoped that Obama supporters would show up nonetheless. The cost of admission was $250 for the cocktail reception, and $2,500 if you wanted to hobnob with the stars at the sit down dinner.

Neither President Obama himself, nor the fashion-conscious First Lady Michelle Obama attended. Jim Messina, the Obama for America campaign manager, was there in their stead.