Madonna To Kick Off Tour in Israel 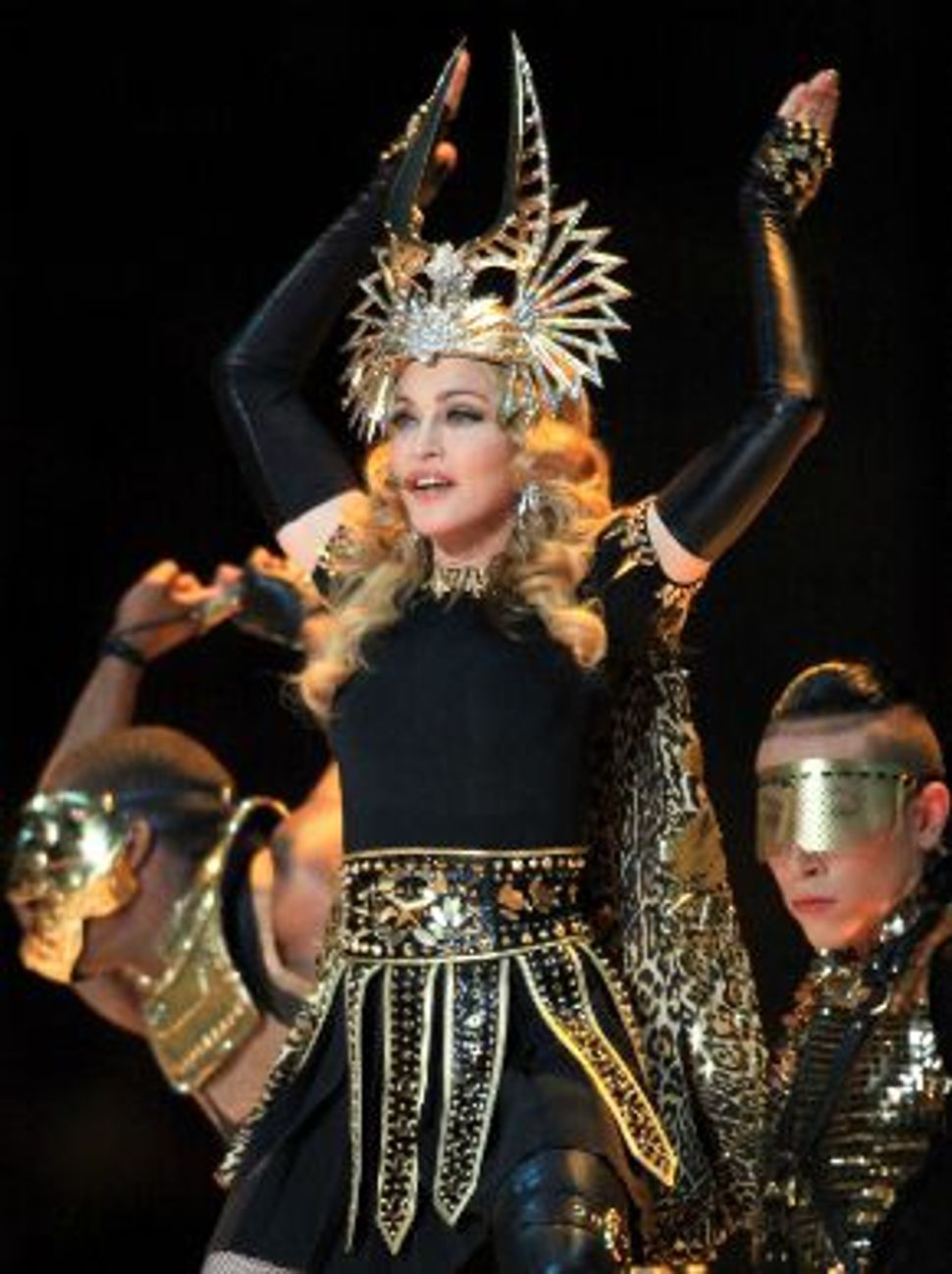 Following the release of her new album, “MDNA” on March 26, Madge will kick off a world tour in Tel Aviv. Her many Israeli fans will have to scramble for tickets for her May 31 performance at the Ramat Gan Stadium, where she is expected to sing both new and old songs in characteristic spectacular style. This will be the Material Girl’s fourth concert in Israel, following one in 1993 and two in 2010.

From Israel, the singer is expected to move on with her tour to Europe, South America, and then finally to North America by late summer.

And for Israeli pop music fans, that’s not all. Word has it that Bruce Springsteen and the Red Hot Chili Peppers are also scheduled to perform in Israel this summer. “We are thrilled Madonna has chosen to begin her World Tour in Israel,” said Haim Gutin, Israel Commissioner of Tourism, North and South America, “which will serve as a wonderful addition to the stunning lineup of concerts in Israel this summer.”

Madonna To Kick Off Tour in Israel