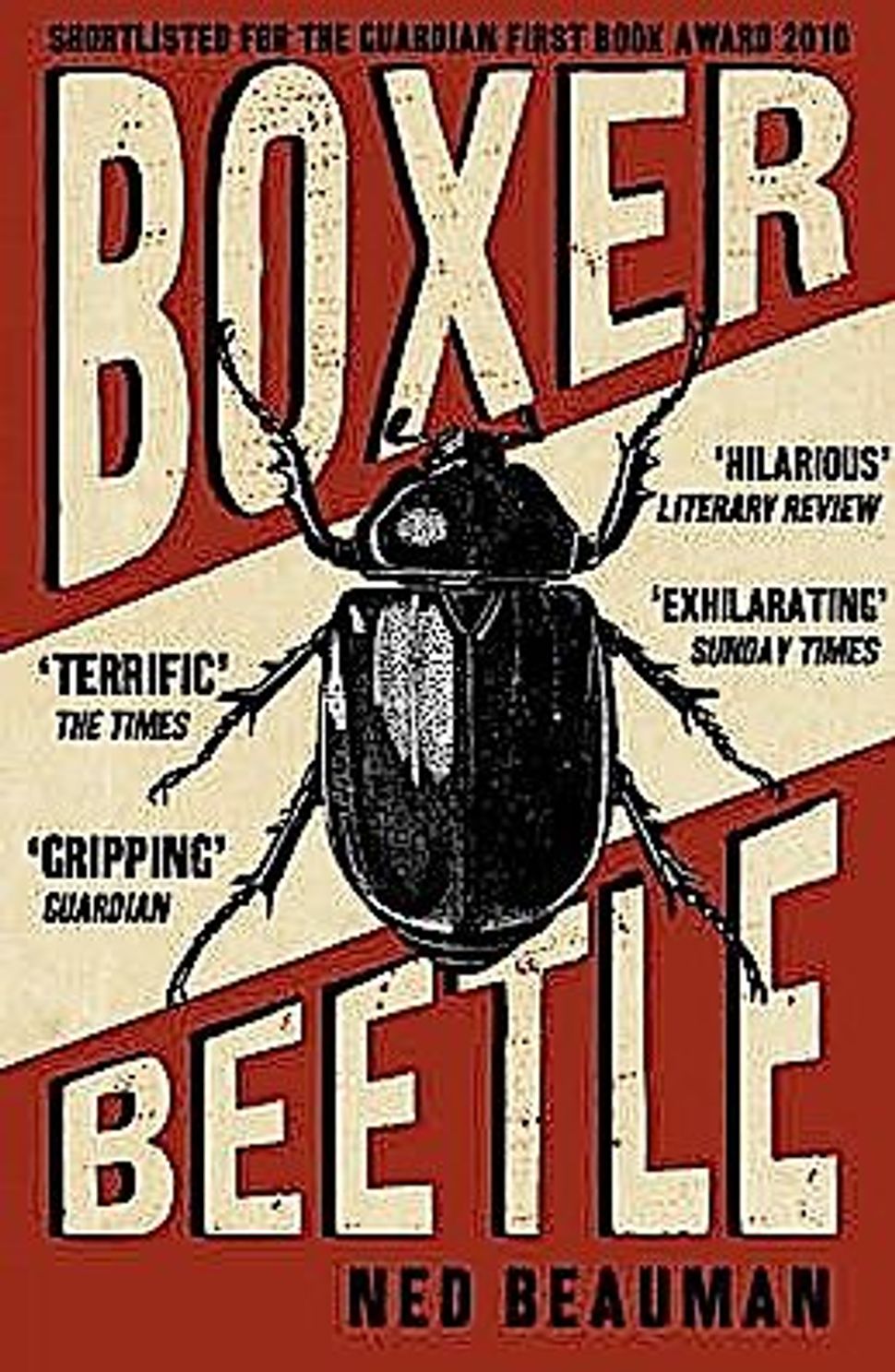 It seems hardly credible that New York urban planning, entomology, Nazi memorabilia, boxing, Esperanto and the lifeless English city of Milton Keynes could combine — with a myriad of other obscurities, both historical and fictitious — into a coherent 200 page novel.

That they do — and to the extent of winning the prestigious Goldberg Prize for Fiction to be awarded on March 14 — is testament to the panache and narrative vigor of the debut novelist Ned Beauman. “Boxer Beetle” follows the exploits of a diminutive Jewish boxer from London’s East End in the interwar years from the point of view of 21st-century Kevin Broom, a nerdy sufferer of trimethylaminuria.

The disease — which gives Broom terrible, and unavoidable body odor — is just one of a huge number of details that, by virtue of their proliferation and ingenious deployment, excuse one another and their unpredictable uses in the plot. Using a self-conscious frame that refers to a “Ned Beauman” on several occasions in the context of different forms of internet communication, could lead to a preciousness of attitude but somehow the speed of the plot and the rawness of the characters act as successful antidotes to this potentially trite structure.

After these earlier descriptions it should be unnecessary to note that it’s a brilliantly funny book, with the puffed up pomposities of small-minded and impotent fascisms of the English upper-classes the main, but not the exclusive, targets. On its own the short history of the machine-fitted stately home of the Erskine family, and the extended dinner party that it hosts, is an episode worthy of its own Kindle Single.

It’s a little creepy, as the title and the large beetle on the cover suggest, but if you can handle that and the occasional description of rough gay sex then this is the book for your Presidents Day delectation.