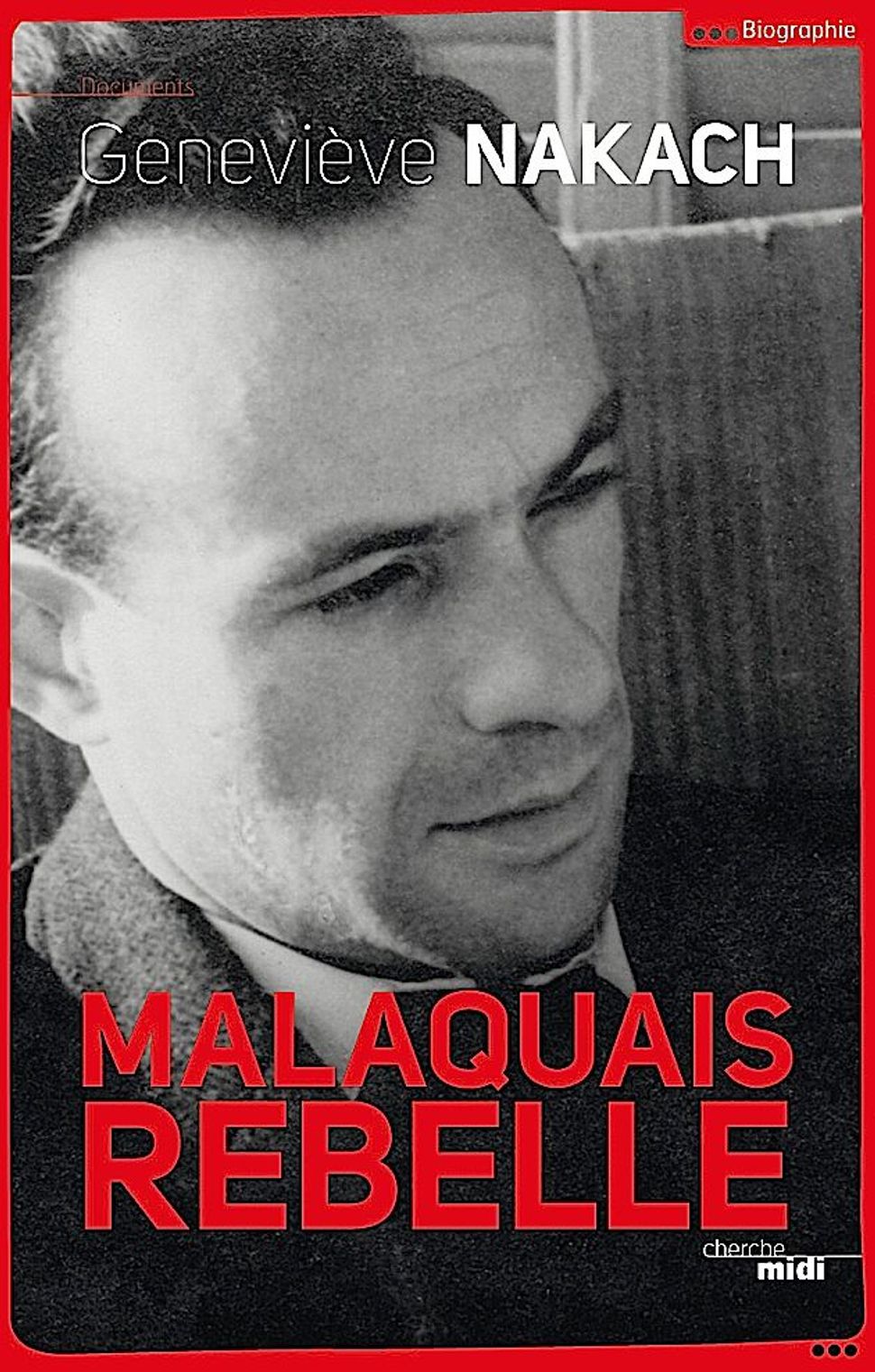 Malaquais’ first novella, “Marianka,” about an anti-Semitic pogrom in the Ukraine, was published in 1936 in France, a country he chose to move to in order to escape discrimination in Poland. Poverty forced Malacki to survive by manual labor in factories and a coal mine. The latter experience inspired his 1939 novel “Men From Nowhere,” a gritty narrative based on slang terms of popular speech. Malaquais’ underdog émigré characters led some critics to liken him to another literary evoker of the downtrodden, Louis-Ferdinand Céline. Yet one discerning critic, Leon Trotsky, who reviewed Malaquais’ novel for The Fourth International, a New York Communist publication, differentiated the two writers:

Céline’s hand is guided by embittered hurt, which descends to calumny of man… Like all true optimists, Malaquais loves man for his potentialities.

Optimistic or not, Malaquais was obliged to flee Nazi-occupied France via Marseilles, where he met Varian Fry, the well-known American journalist who launched a rescue network for émigré Jews, and whom Malaquais would fictionalize as Aldous John Smith in his 1947 novel about refugees in Marseilles, “World Without Visa”. Fry could not help Malaquais escape, but an influential literary friend, André Gide, did, as Malaquais noted in his diary, out from Les editions Phébus. After he and his wife Galy boarded a ship to Mexico he noted:

Were it not for André Gide, Galy and I would be on our way to fertilizing the furrows of the Third Reich with our ashes.

After the war, as a part-time professor in New York earning starvation wages, Malaquais, as he wrote to a friend, agreed to translate into French an American novel which was “so badly written that I am often forced to do incredible gymnastics to extricate myself from it.” The novel was Norman Mailer’s 1948 “The Naked and the Dead”, which Malaquais translated as “Les nus et les morts”. Mailer took Malaquais’ criticisms in good humor, and a collection of their letters, as well as the correspondence between Gide and Malaquais, were lauded by French critics. A plain-speaking, tough-as-nails man, Malaquais died in Geneva in 1998 at age 89, an unlikely survivor and a writer to remember.