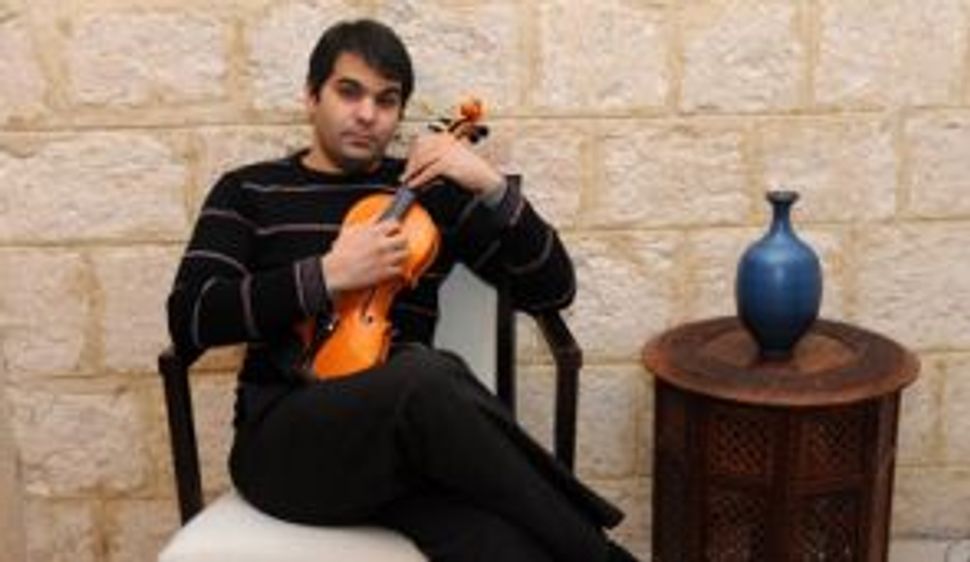 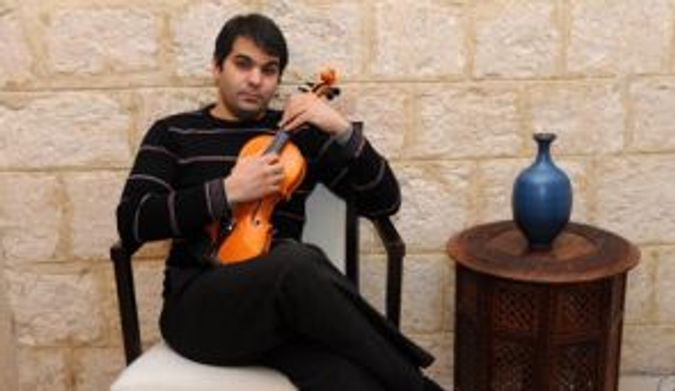 Nabeel Abboud-Ashkar, a 34-year-old violinist and the director of the Polyphony Conservatory in Nazareth, will be awarded the Yoko Ono Lennon Courage Award for the Arts.

The prize has been awarded annually since 2009 by Ono to artists from various fields for their efforts to promote peace through the arts.

Ashkar founded Polyphony in March of 2011 in order to promote tolerance and co-existence through classical music education. “The organization believes that through music we can develop equal opportunity for music education and dialogue between Arab and Jewish youth in Israel,” Ashkar said.