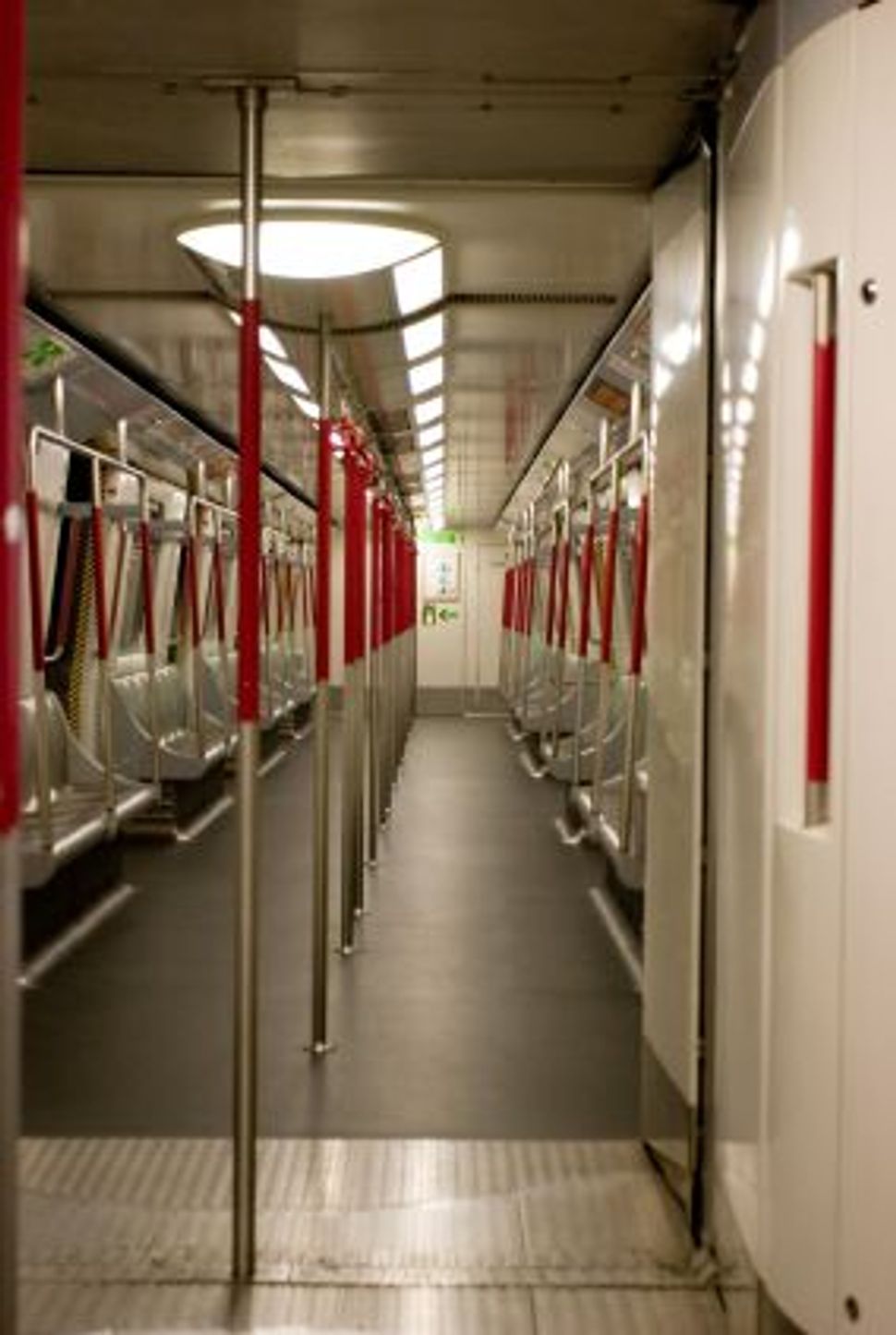 The difficulty this poses is made greater by the structure of the work week here. In contrast to in the United States, where Saturdays and Sundays are rest days, here Sunday is a working day. That means that Saturday, when there is no transportation until nightfall, is the only full day off available for going on trips or to visit friends and family.

Though this debate is not new, this iteration of it comes with a fresh twist. In the past it was always a discussion about the rights of those without cars, but now it’s also an environmental issue. Huldai believes that the current public transportation situation “damages the proper development of the State and the public’s ability to give up their expensive and polluting private vehicles.”

Huldai is an important figure, and the addition of his voice to the transport-on-Sabbath lobby is significant. It puts the onus on the Transportation Ministry to explain to him why it makes exceptions for Haifa and Eilat and lets them run buses on Sabbath, but not for his city or others in Israel.